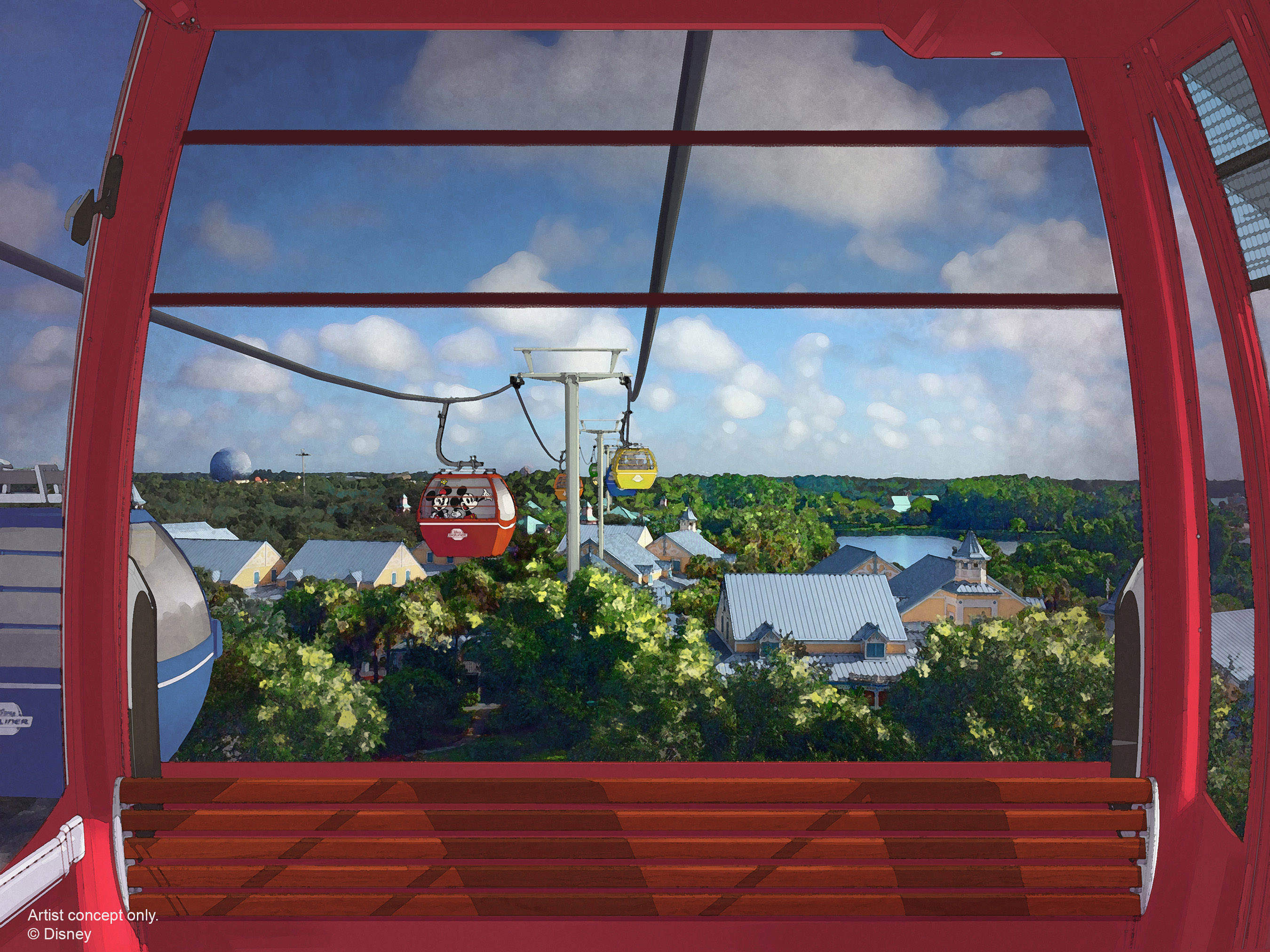 A few months ago, we got word that Disney was going to be introducing a new gondola system. Well, at the D23 Expo, Disney made the whole thing official and even gave us the name of this new transportation method!

No opening date has been announced, but work has begun on this project recently, so I expect it will be sooner, rather than later. 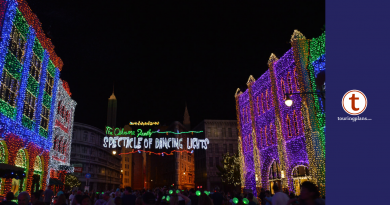 Attraction Archaeology: The Streets of America

Relocating to Florida: Part Three: The Florida Difference and Disney as a local