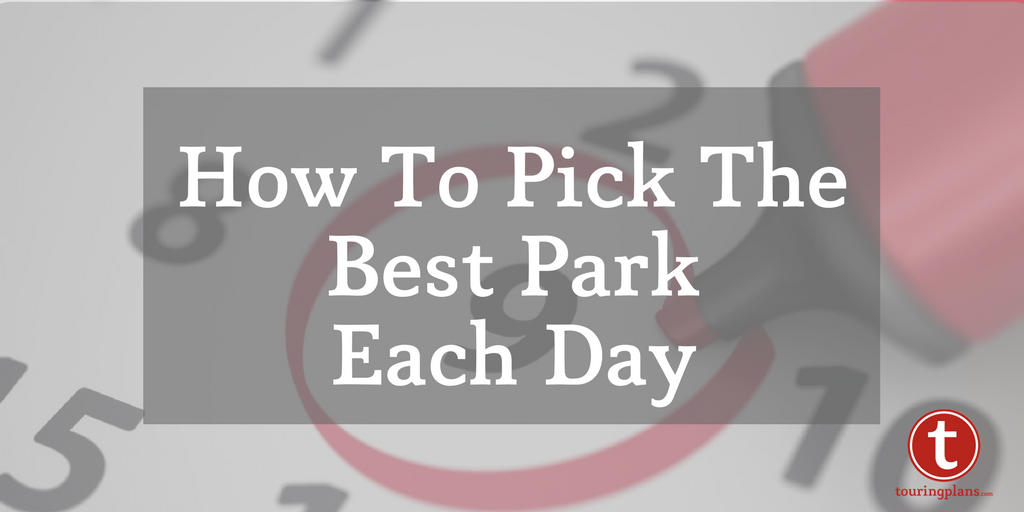 When we answer those questions, the first thing we try to figure out is what “best” means for this family, on this trip. To do that, we ask questions about when the family is going, how long they’re staying, how many times they want to visit each park, and so on.  Once we know that, we can narrow down the list of choices and start talking about the pros and cons of each possibility.

Below is the process we use to pick the best theme park to visit on any day of a trip to Walt Disney World. It’s easy to extend this process to include days off, visits to water parks, or other theme parks. Let us know in the comments below if your family considers other things when visiting a park, or if you’d like to see another example with water parks and more.

When Are You Going?

The first step is to look at the Crowd Calendar for the entirety of your trip. For an example, let’s assume I have an upcoming trip for October 1-7, 2017. How Many Days in Each Park

You will also have to decide how many days you want to spend in each park. If you have less than four days in the parks, Disney’s Hollywood Studios park should be skipped. Currently, there is not enough to do in a full day.  For my example, I’m going to do two days at the Magic Kingdom, and one day each in the other three parks.

Extra Magic Hours (EMH) is a perk for guests staying at a Walt Disney World Resort Hotel, including the Swan, Dolphin, and Shades of Green. On selected days of the week, Disney resort guests will be able to enter a particular Disney theme park 1 hour earlier or stay in a particular theme park 2 hours later than the official park operating hours. EMH are shown on the crowd calendar in italic.

EMH is a great perk if you are going to use them. Otherwise, we recommend avoiding a park if it has morning EMH. We also recommend arriving at the parks before they open so you can take advantage of the shorter wait times of the day.  Here is where it comes to your personal touring preferences. If you can’t or don’t want to go to morning EMH avoid them.

For my example, I’m going to split it into two scenarios. One will be for avoiding mornings, and one will be for using morning EMH. Even in the scenario that I will use morning EMH, we cannot make it to park opening on the first day.

Now is time to look at the park crowd levels. With everything else being equal, choose the day or park with the lowest crowd level. With the remaining available blocks on the Crowd Calendar, you want to pick blocks to minimize the overall crowd levels. Since there may still be many combinations, it will help to eliminate the day(s) with the highest crowd level for each park. There will be some give and take to find a schedule that will meet all your requirements.

With the example, we now have four scenarios.  I will use the Crowd Levels to finalize the park selections. Here we start with three days already selected. We now only need to assign two days and the off-day. First, we will look at the days we know will be a park day. On October 1,  the Magic Kingdom has the lowest crowd level and looking vertically, October 1 has the lowest crowd level on all days. October 3 and 4 both have Hollywood Studios with a crowd level 3. Pick one day for Hollywood Studios, and the other for the non-park day. In this scenario, we start with the most days already assigned. There are actually two problems. We have two days for Epcot and no available days for the non-park day. We need to pick October 3 or 5 to be our Epcot day; both days have the same crowd level. It comes down to preference, morning or evening EMH. The other day will be the off-day. That leaves October 1 for the Animal Kingdom. Hopefully, this post will help you use the Crowd Calendar to pick your best park to visit. You can also include park hopping into the mix. If you take a mid-day break, park hopping does not cost you any extra time. If you are not taking a break, parking hopping will cost you a good hour of your time to travel from one park to another. Park hopping can be a benefit if you want to start in a park that opens early and then go to a park that closes late. And remember, if you arrive at the parks before they open and use a touring plan, you will save more time than just picking the lowest crowd level.

Have any additional questions about picking your best day? Do you have other considerations that you keep in mind when choosing a park to visit? Let us know in the comments. 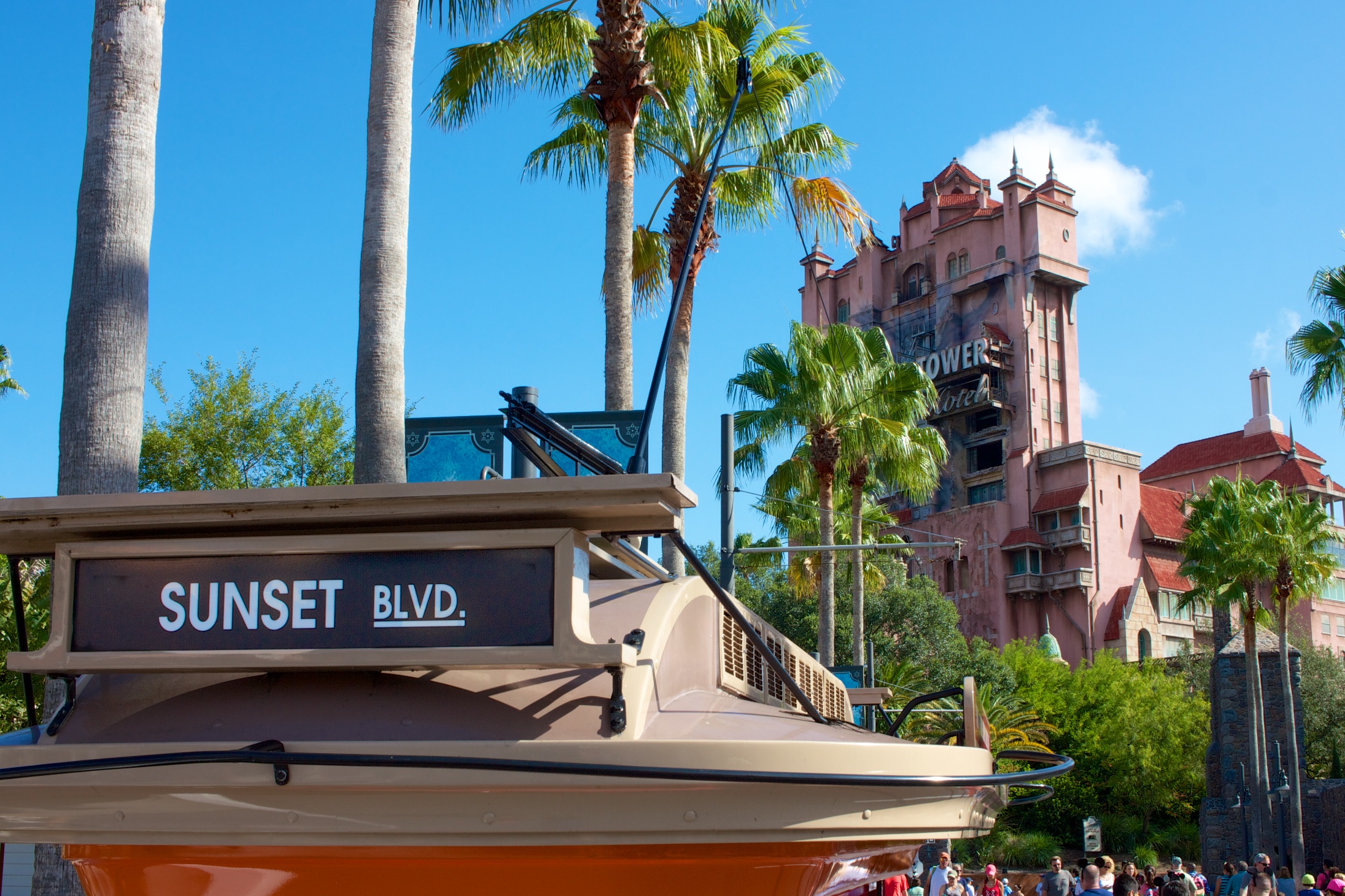