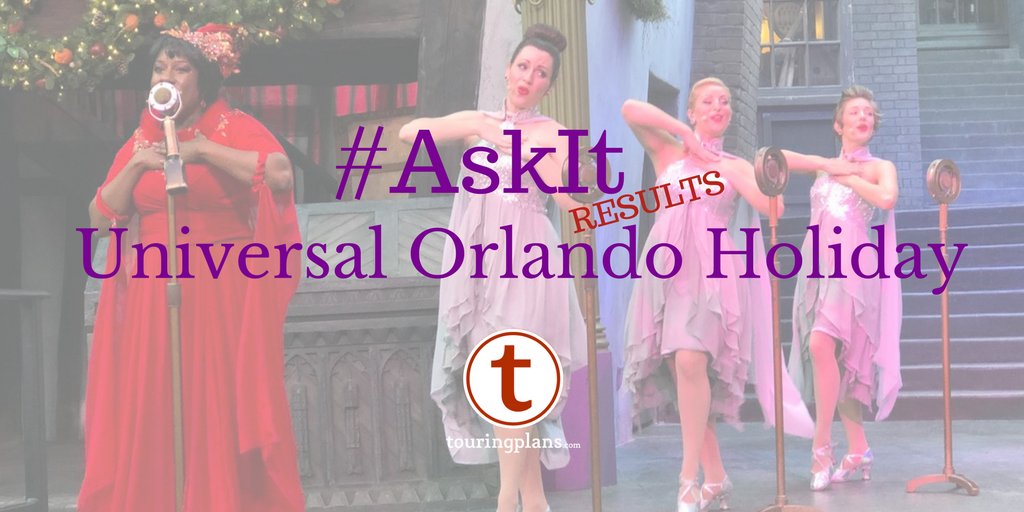 Theme parks and the holidays go together like peanut butter and jelly, coffee and cream, computers and technical issues. But we’re ready to go for this week’s Ask It results. Although Disney in years past has the sentimental vote for best holiday theme park from out-of-town guests, losing things like Lights of Winter at Epcot or the Osborne Family Spectacle of Dancing Lights at Disney’s Hollywood Studios does put a bit of Grinch into that holiday spirit. This year, Universal Orlando has added Celebrate Christmas in the Wizarding World of Harry Potter to their previous offerings, and that has driven more buzz about whether Universal Orlando should be a destination for the holidays, either in addition or instead of a trip to Walt Disney World.

Does the increase in holiday experiences at Universal Orlando make you more likely to take a trip there for the holidays?

Although many people would find it hard to book a last-minute trip for the holidays, you can never underestimate the power of fandom. Take, for example, the number of people who booked a single-day trip to Walt Disney World to ride The Great Movie Ride before it closed. So it isn’t surprising that there’s a small percentage of people who said “Harry Potter and Christmas? Book me a flight!” The benefit of coming for experiencing something like holiday overlays is that you don’t have to do a lot of advance planning–your main focus is just to do the holiday experiences and not worry about anything else. Now getting cheap flights or hotel availability…that could be challenging. Some people love a challenge, though!

A greater number of people said that they would consider a visit to Universal Orlando in the future for these holiday experiences, assuming (a very safe bet) that they’re brought back next year. In Universal’s ideal world, people would book a trip *just* for their holiday offerings, however many people noted that they would likely add a stop at Universal to a normal holiday Disney trip. It would be interesting to see what would be needed to get people to book a Universal holiday trip instead of doing Disney at all. But in the meantime, that a decent number of people are at least considering a trip to Universal Orlando for the holidays should warm their spirits and bring tidings of joy.

At the end of the day, although Universal’s offerings have been wowing the people who have gone to see them, it may take time for the word to get out or it may take more offerings being provided to get people to consider the holiday trip. With higher crowds during the peak of holiday seasons, encouraging people to take a holiday trip to any theme park can be a tough sell, and if you’re not a fan of Harry Potter (yes, those people do exist), the new additions for the holidays probably won’t get you to fa-la-la your way through their gates. It will be interesting to see if Universal plans to add more for the holidays in the future to try and take some of Disney’s holiday ticket sales or if they’re satisfied with the numbers as they stand. Only time will tell.

That’s it for this week’s Ask It. Do you think that Universal should offer a hard-ticket after-hours event for the holidays? If you have any thoughts about Universal and the holidays, let us know in the comments. Next week’s Ask It is live on Twitter and the blog here. We’ll see you next week! 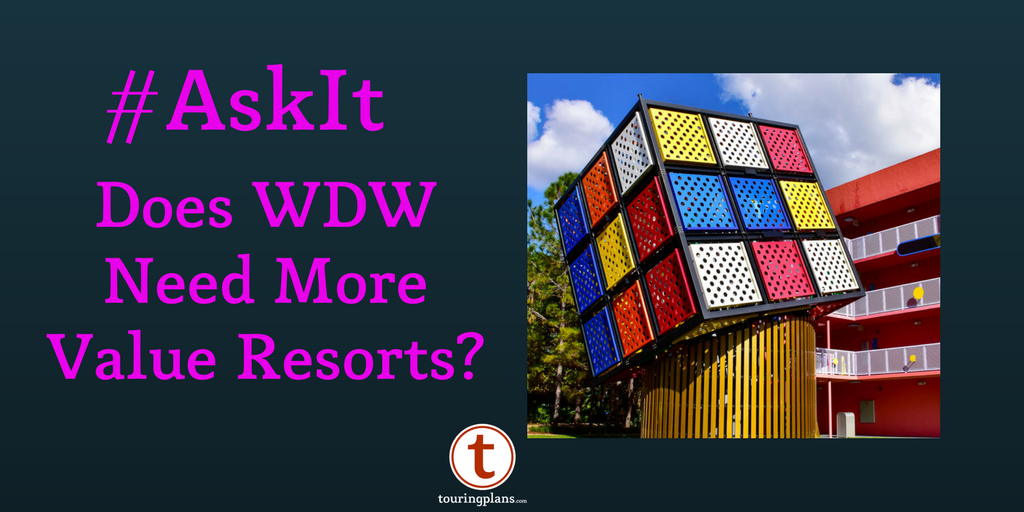 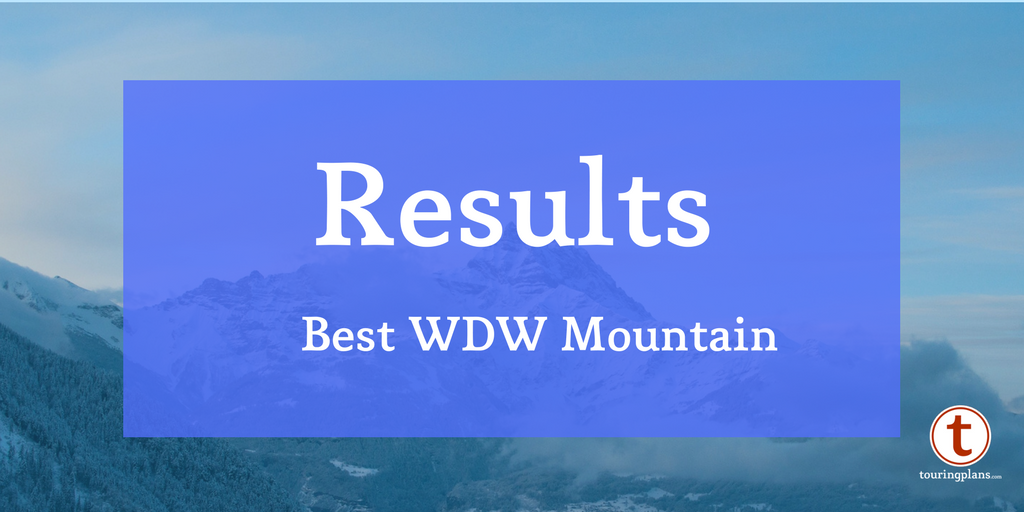 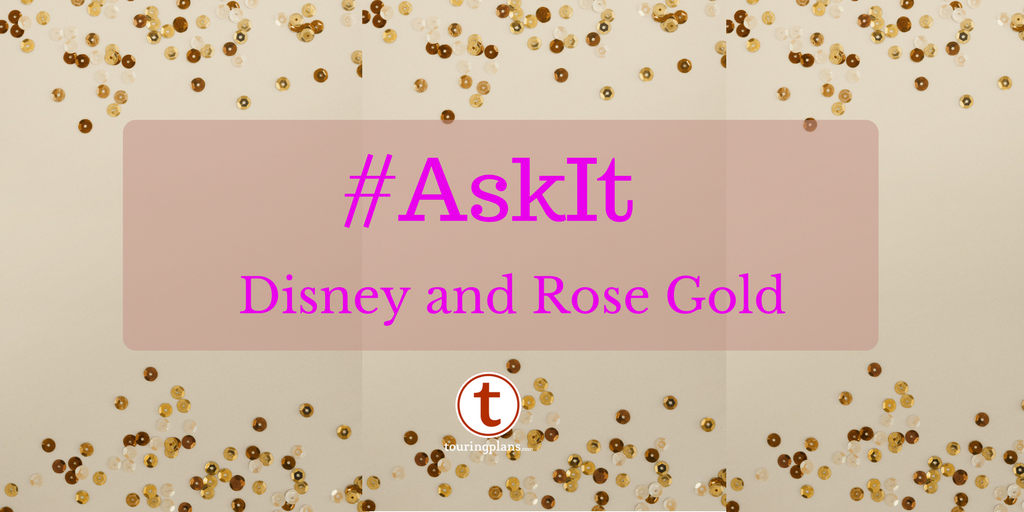 Ask It: Disney and Rose Gold, Hot or Not?