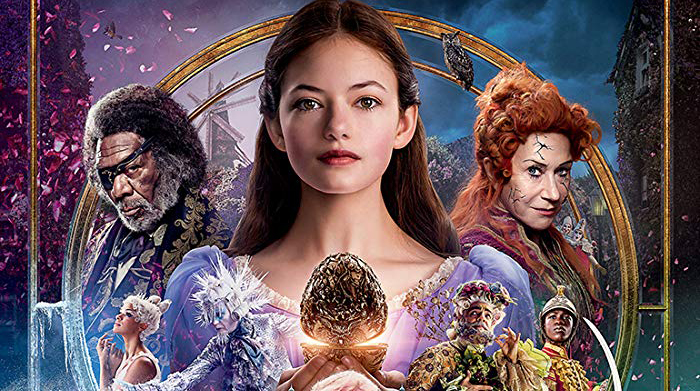 Are you excited to see The Nutcracker and the Four Realms in theaters this fall? Well, for a limited time, beginning October 5, guests visiting the Disneyland and Walt Disney World Resorts will be able to preview 12 minutes from Disney’s dazzling new fantasy adventure.

At Disney California Adventure, the preview of  will be presented in 3D at the Sunset Showcase Theater in Hollywood Land.

Moving over to Walt Disney World, Guests at Disney’s Hollywood Studios will get to see this film sneak peek as part of Walt Disney Presents.

For those who don’t know what the film is about, it showcases the journey of Clara, who finds herself in a strange parallel world, home to a host of eccentric characters and no shortage of surprises. Clara encounters a soldier named Phillip, a gang of mice, and the regents who preside over three Realms: Land of Snowflakes, Land of Flowers and Land of Sweets. Clara and Philip must brave the ominous Fourth Realm and its ruling tyrant, Mother Ginger, to return harmony to the unstable world.

The Nutcracker and the Four Realms will be in theaters on November 2. 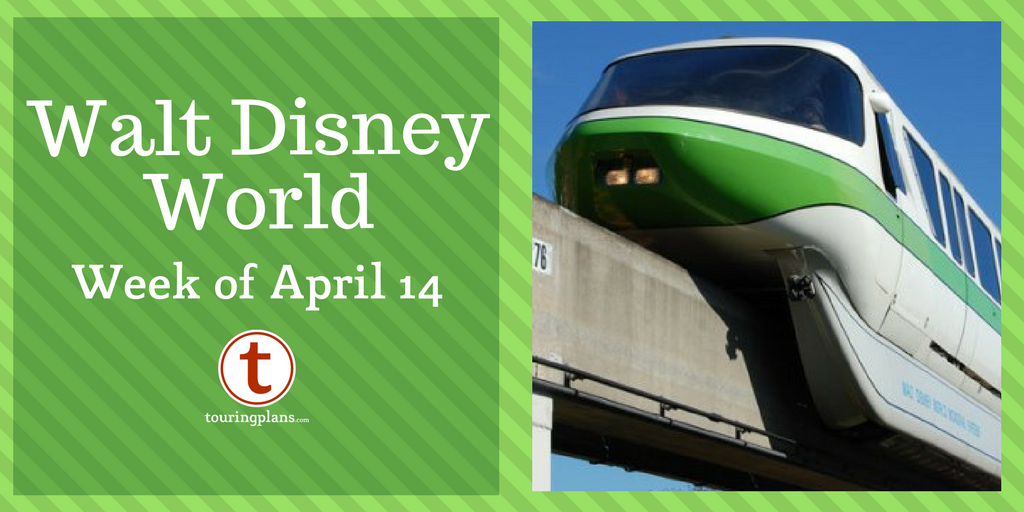 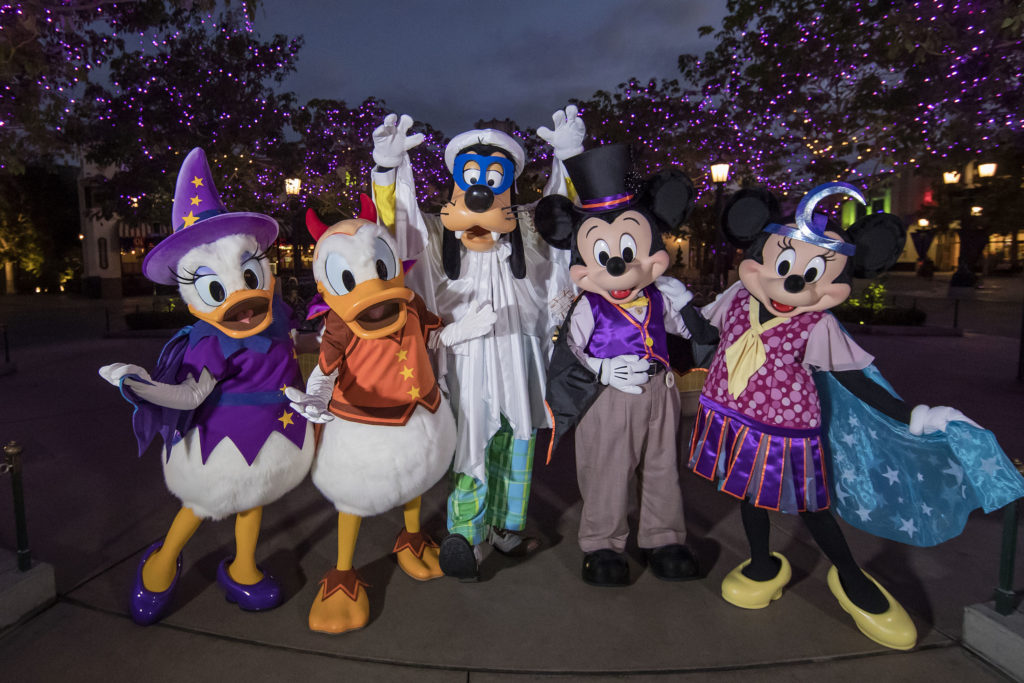