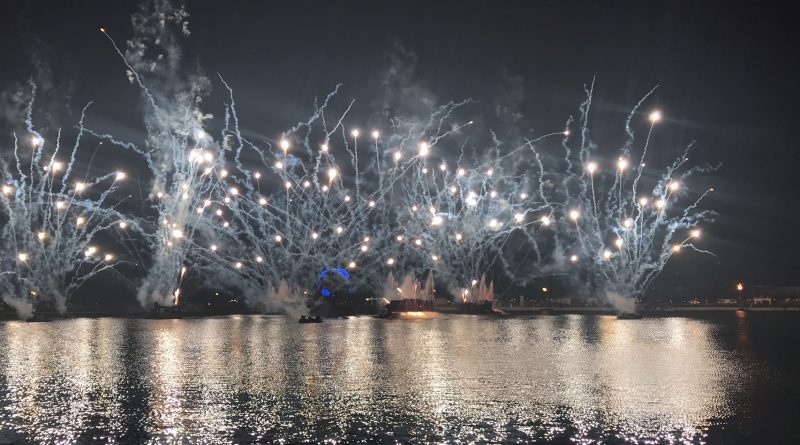 Well, all good things must come to an end. After almost 20 years, Epcot’s nighttime spectacular, Illuminations: Reflections of Earth will be ending in the summer of 2019.

Illuminations will be replaced by a new show that is being developed by Disney Parks Live Entertainment. There is no official word on what that new show will be about, what it will be called, when it will debut, if there will be a gap in between the two shows, or really anything concrete. All we really know is that a new show will debut.

Illuminations: Reflections of Earth is a fireworks spectacular that takes place on the World Showcase Lagoon that that integrates, lasers, as well as music in a stirring tribute to the nations of the world. It has a relatively complex theme, as far as nighttime extravaganzas are considered, but it did fit right in with the story that was being told at Epcot at the time when the show debuted.

This new show is just one of the pieces of the puzzle as Epcot transforms. The new show will join the highly-anticipated Guardians of the Galaxy roller coaster, a Ratatouille-inspired attraction in World Showcase, a new table-service restaurant adjacent to Mission: SPACE and much more!

As I find out more information about this upcoming show, as well as when the last official day for Illuminations: Reflections of Earth will be, I will make sure to let you all know! 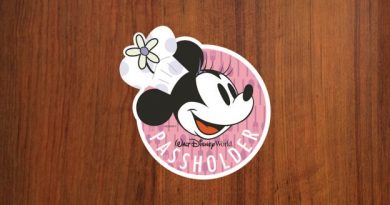