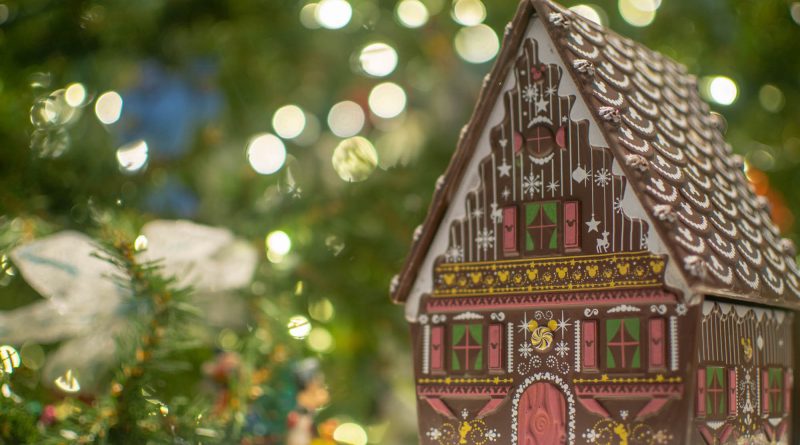 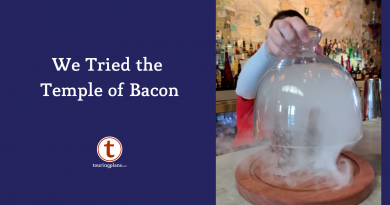 The Temple of Bacon is a Powerful Snack 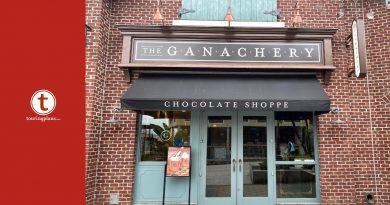 Available for Your Princess: Chocolate “Medals” at The Ganachery