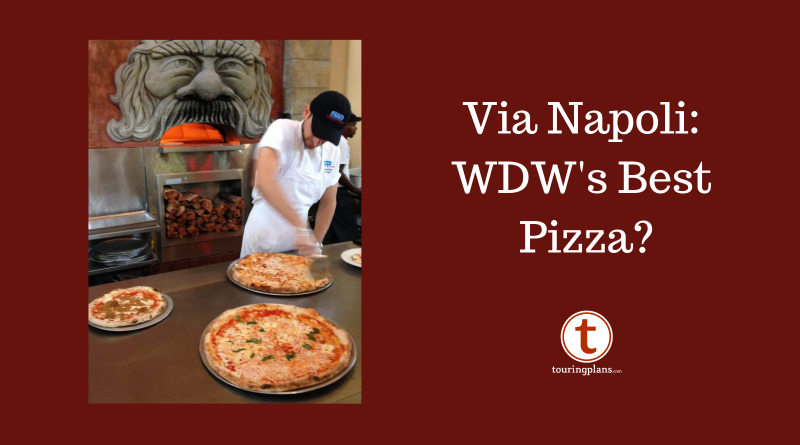 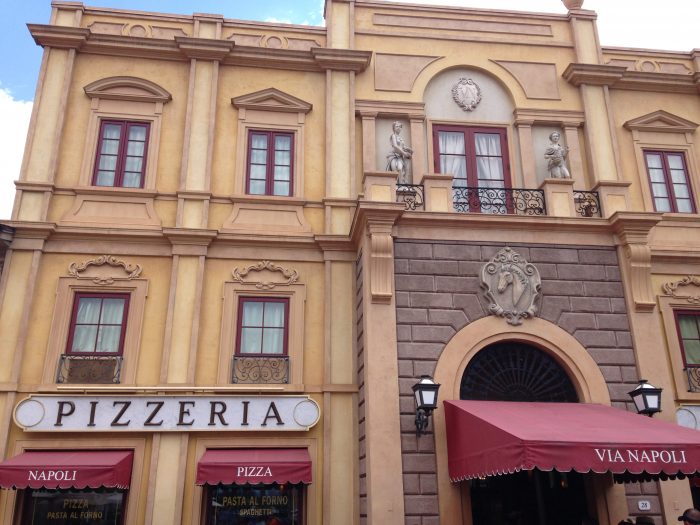 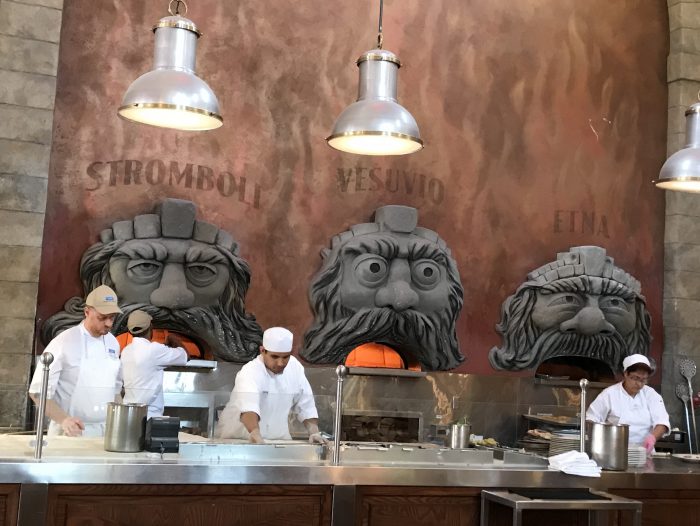 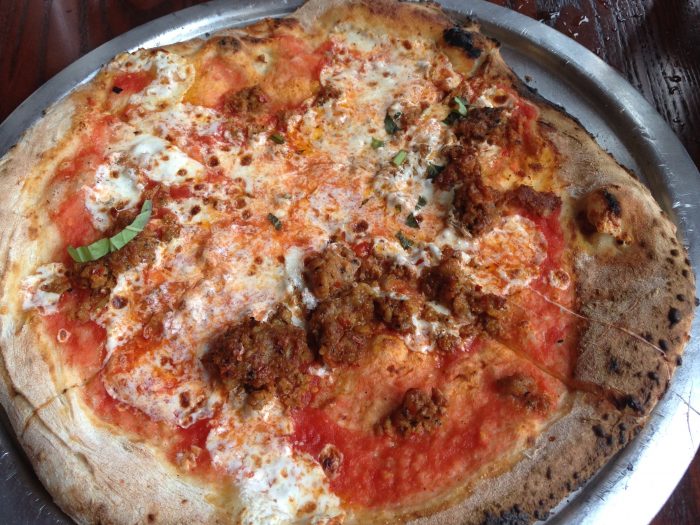 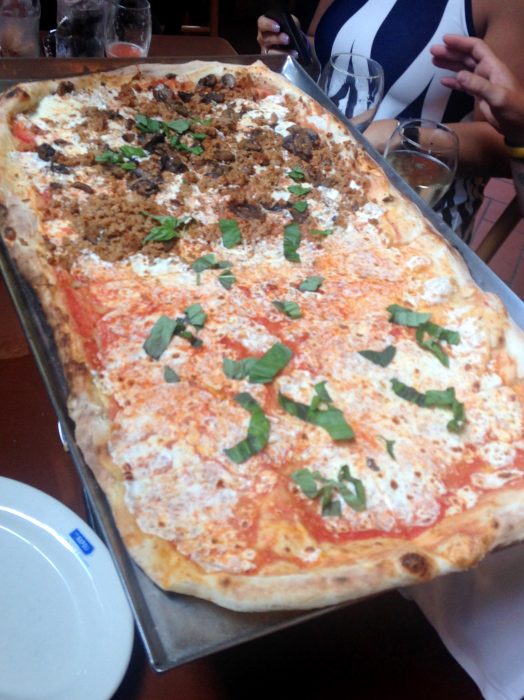 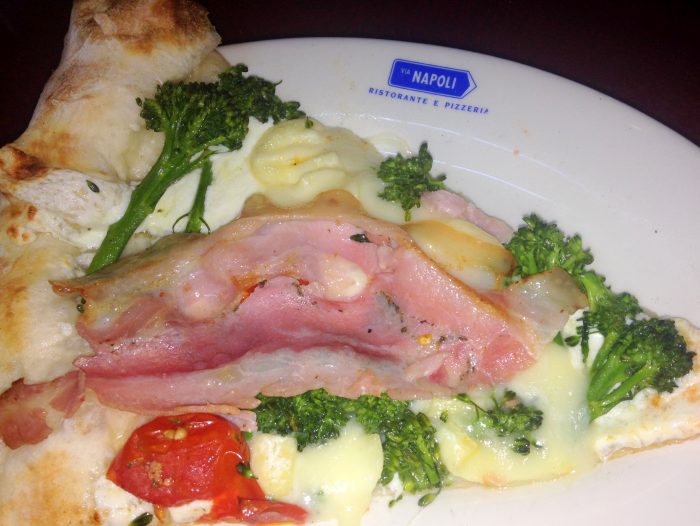 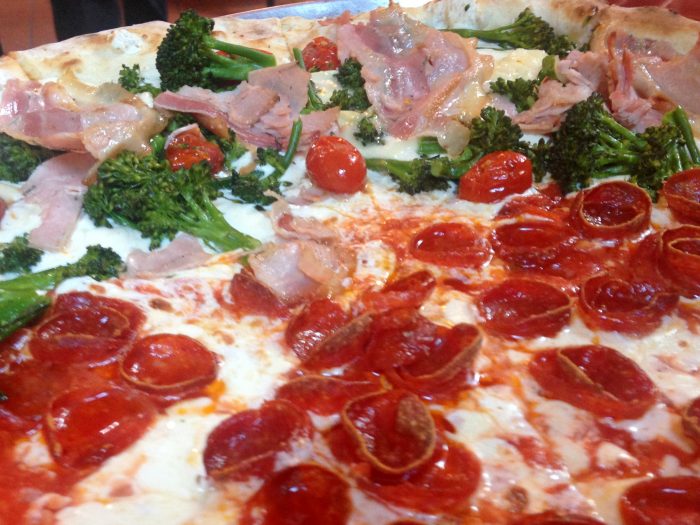 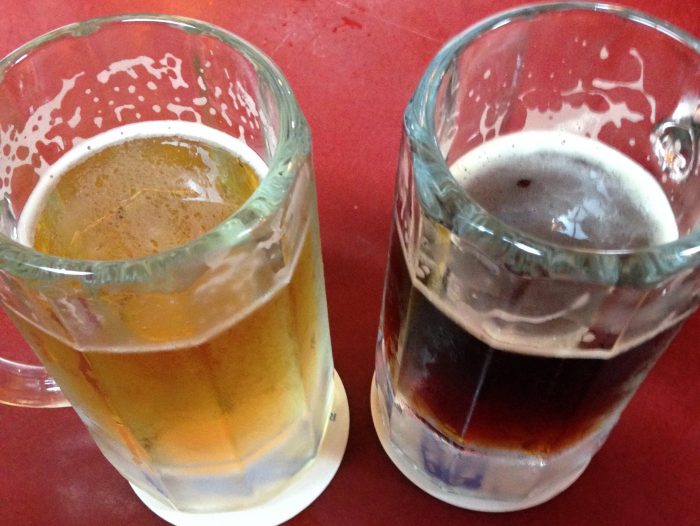 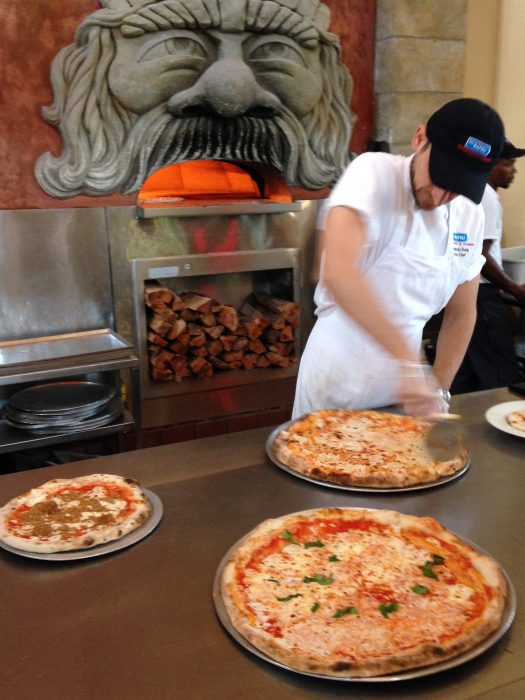 One thought on “Via Napoli: Walt Disney World’s Best Pizza?”