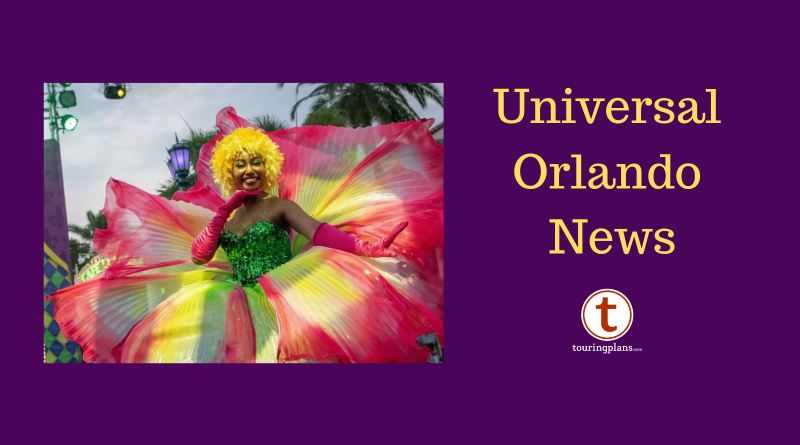 Muffins with Al Roker in the morning and the dark arts with Voldemort in the evening in this week’s Universal Orlando weekly news roundup. 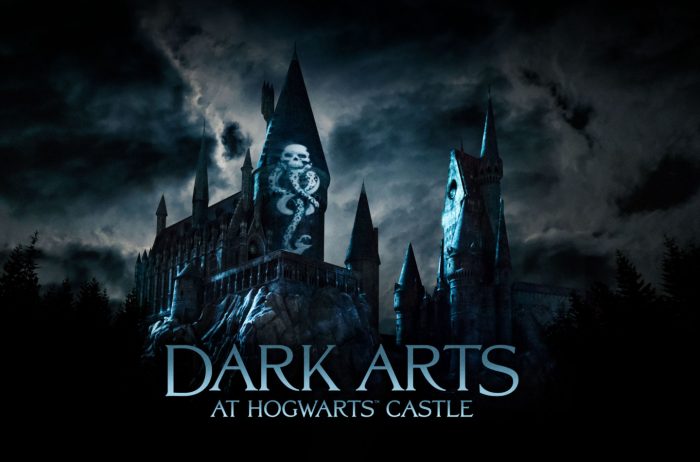 Eerie creatures and terrifying villains have taken over Hogwarts with a new nighttime show, Dark Arts at Hogwarts Castle. Death Eaters, Dementors, Trolls, and more will come alive before guests see the dark mark and are face to face with Lord Voldemort.

The new show debuts this spring at Universal Studios Hollywood and “later this year” in Islands of Adventure.

A new cafe inspired by an iconic morning show is coming to Universal Studios Florida this May. The Today Cafe will serve fresh, seasonal food options, brew locally roasted coffee, and feature wine on tap “inspired by the fourth hour of TODAY”. I cannot make this up. The cafe will be open for breakfast, lunch, and dinner and will have counter and table service. 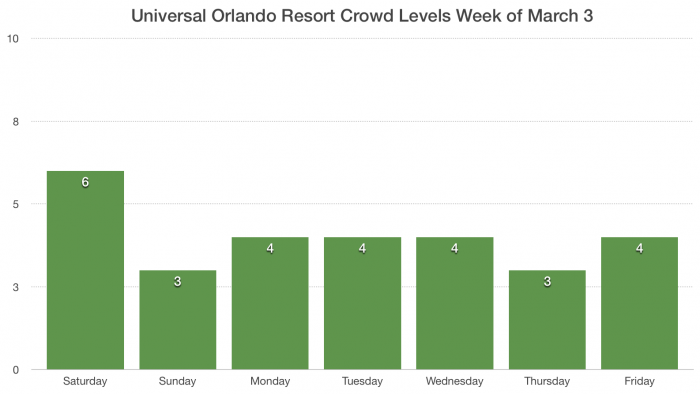 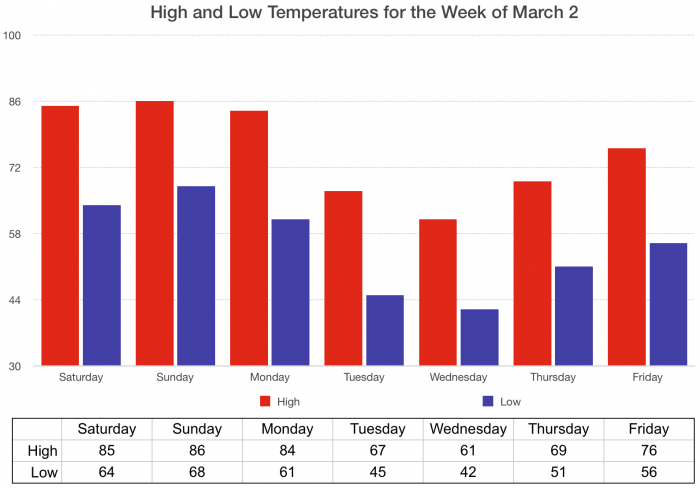 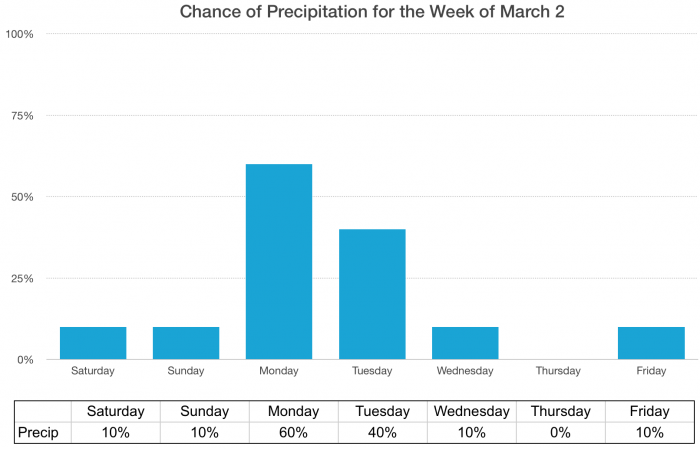 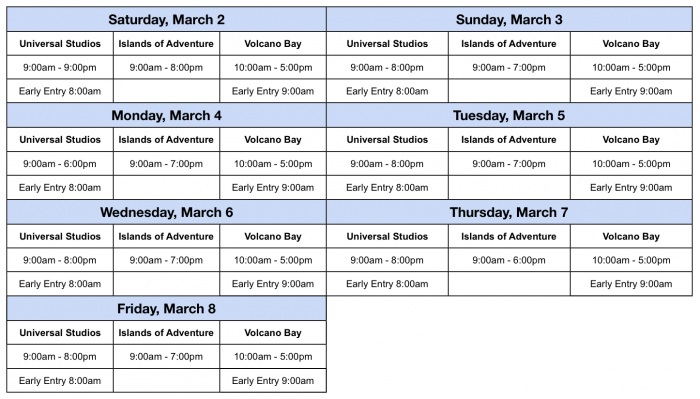