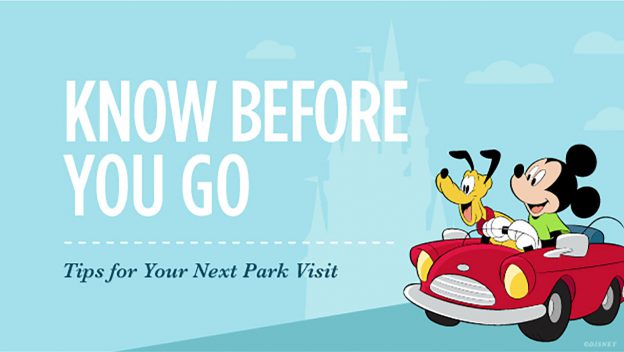 Today, Disney released some information that you need to be aware of for your next vacation. These are some major policy changes that may impact your trip. These changes go into effect for both the Walt Disney World and Disneyland Resort.

The first is the the size of strollers allowed in the parks are changing. Beginning May 1, strollers can be no larger than 31″ (79cm) wide and 52″ (132cm) long. Strollers that appear larger will be measured. Also, beginning May 1, stroller wagons will also no longer be permitted. Before there was a bit of a loophole where those wagons with two handles could be allowed because they could be pushed. These changes are being made to help guest flow and ease congestion in the parks. (And with Galaxy’s Edge coming, any easing of congestion will be a good thing.)

Another huge change is that also beginning May 1, smoking areas will no longer be present inside any Walt Disney World or Disneyland theme parks, water parks, ESPN Wide World of Sports Complex or Downtown Disney in the Disneyland Resort. Designated smoking areas will be available outside the entrances to the areas listed above, and at Disney Springs in Florida. (Keep in mind, this includes vaping, so those who vape will also need to go outside the parks.) For those who have room or dining reservations, smoking areas are also available at Disney Resort hotels.

One final change is that loose ice and dry ice will no longer be permitted in coolers or cooler bags. This change is effective today. It is recommend that if you need to use some sort of “ice” you use re-useable ice packs instead. In addition, complimentary cups of ice are available at dining locations inside the parks if needed.

If you have a trip coming up in the near future, make sure you keep these new rules in mind moving forward. 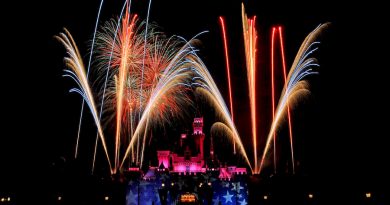 Fourth of July Celebrations at the Disneyland Resort 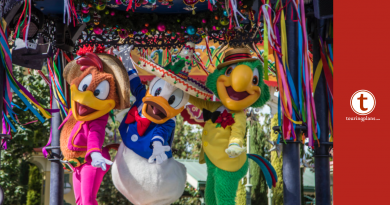 12 thoughts on “Big Changes For Your Next Disney Park Visit”