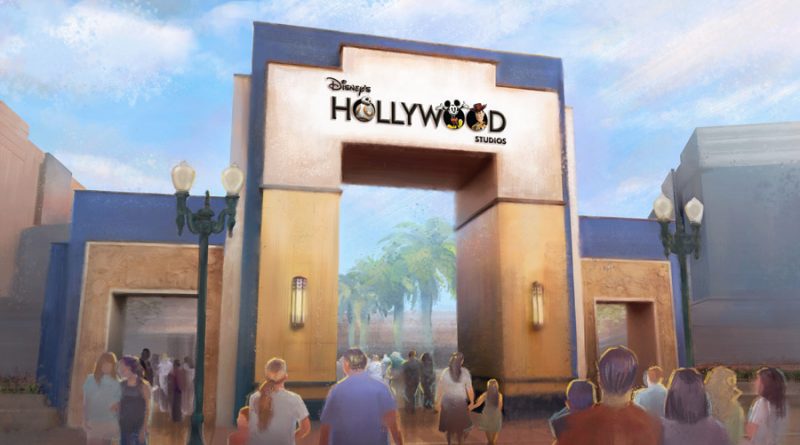 Today is Disney’s Hollywood Studios 30th Anniversary! This morning, to celebrate, the park held a fun mini parade and also discuss the monumental changes that are in store for the park, with the addition of Mickey and Minnie’s Runaway Railway, the new Toy Story Land restaurant, tonight’s debut of the Wonderful World of Animation projection show, and of course, Galaxy’s Edge. But they also discussed something else.

A brand new logo has been released for the park. (Which truthfully makes me think that the park will not be renamed, as was once thought it might. Because those names were…yikes! And if they’re spending all this money to rebrand with a new logo, it would have been just as easy to announce the new name at the same time.)

This new logo is supposed to signify the transformation that the park is undergoing, with the characters of BB-8, Woody, and Mickey peeking out from the Os. As you can see from the concept art, it appears as though this new logo will appear on the entryway into the Animation Courtyard and it will also likely appear on merchandise here soon.

So, what do you all think of the new logo for Disney’s Hollywood Studios? 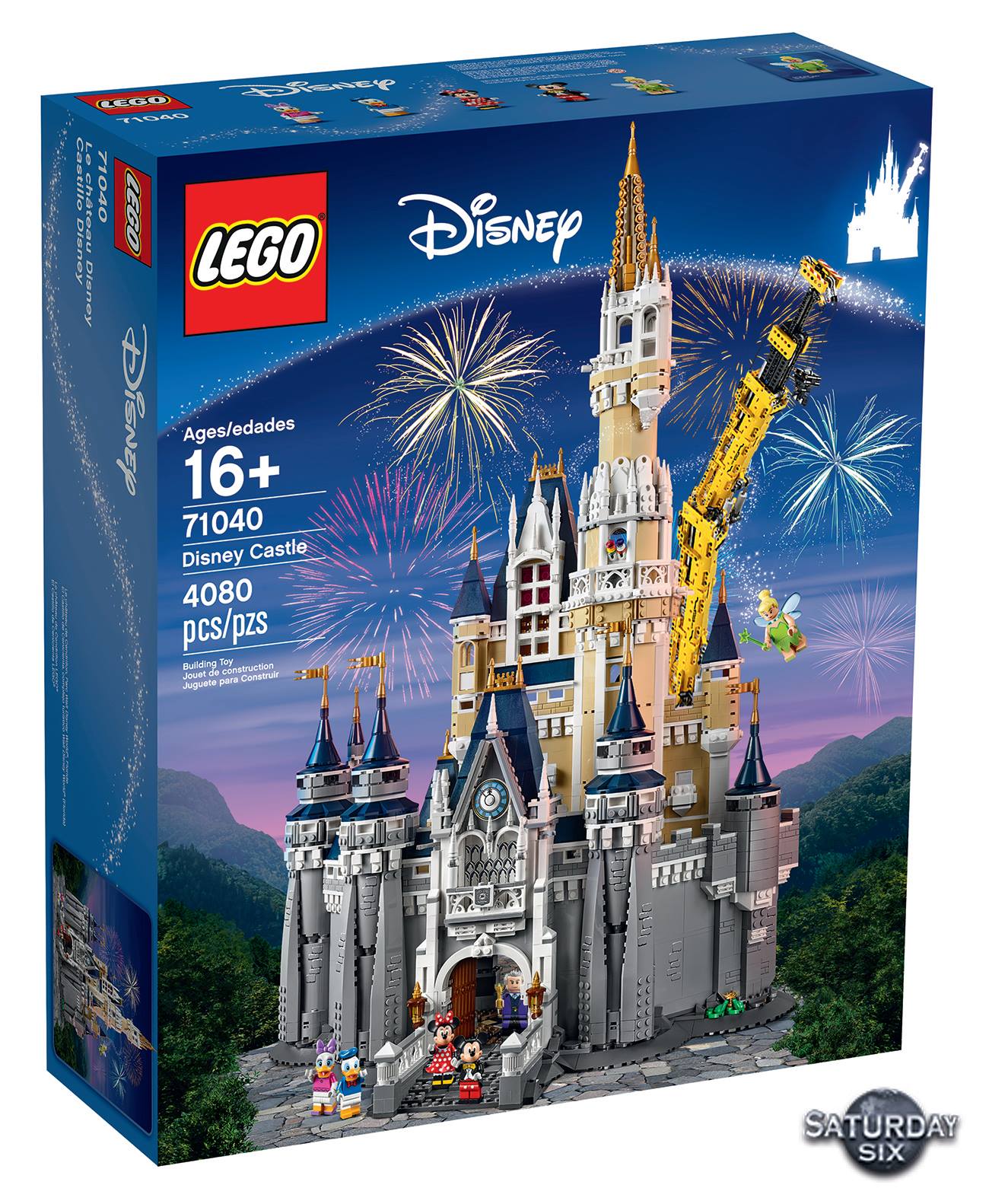