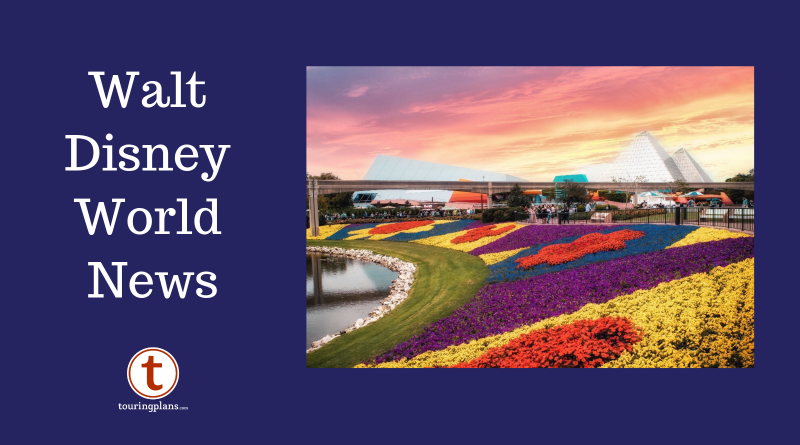 It’s the last week of Flower and Garden Festival, and Animal Kingdom’s nighttime show has gone through a rewrite. Here’s what you need to know for this week at Walt Disney World. 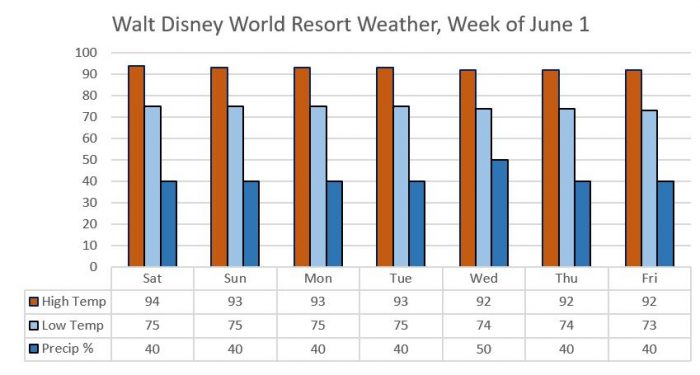 For the most current weather conditions, click here. One question we get often is whether elevated rain chances mean it will rain all week. Short answer, it won’t rain all the time and it won’t rain everywhere, but we’re moving into our summer rainy season. For more in-depth analysis of weather in the area, check out our new weekly Walt Disney World weather feature. 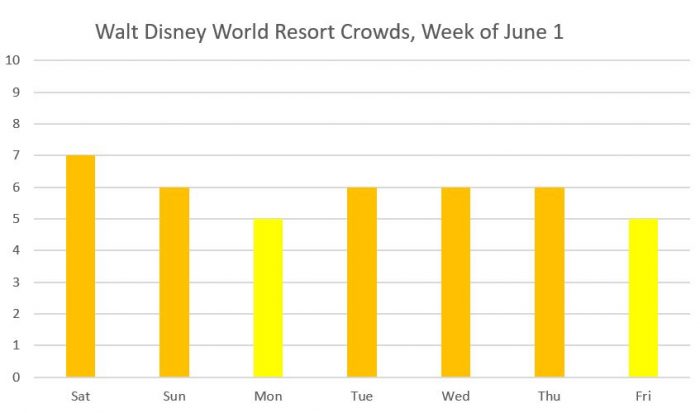 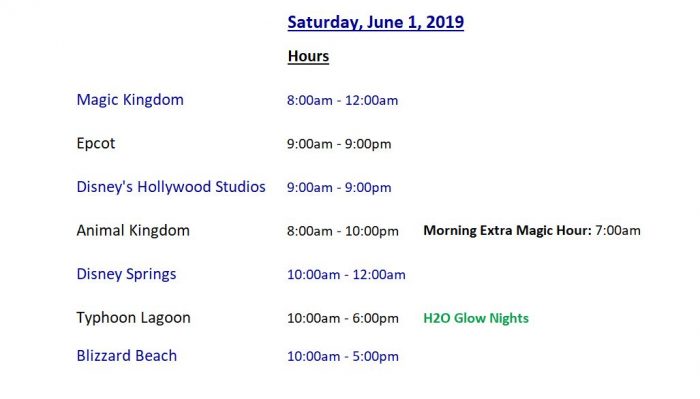 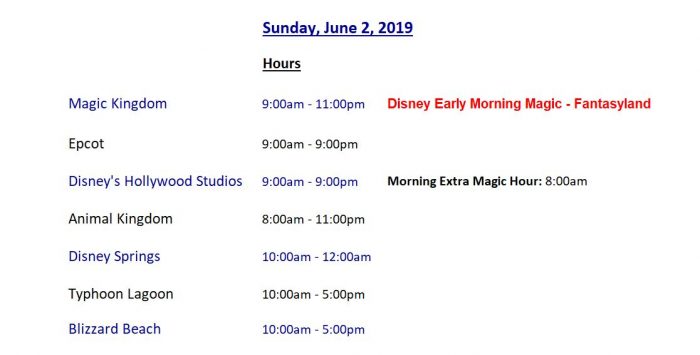 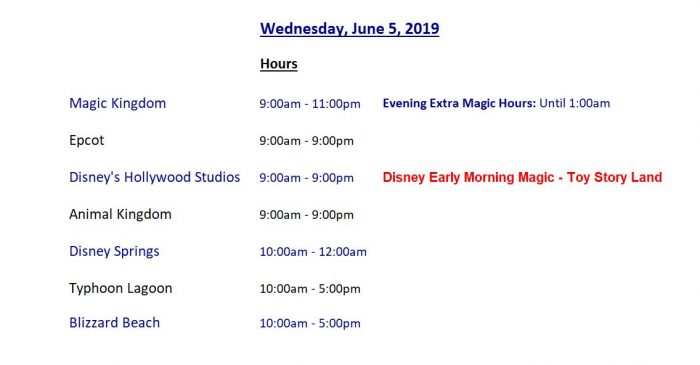 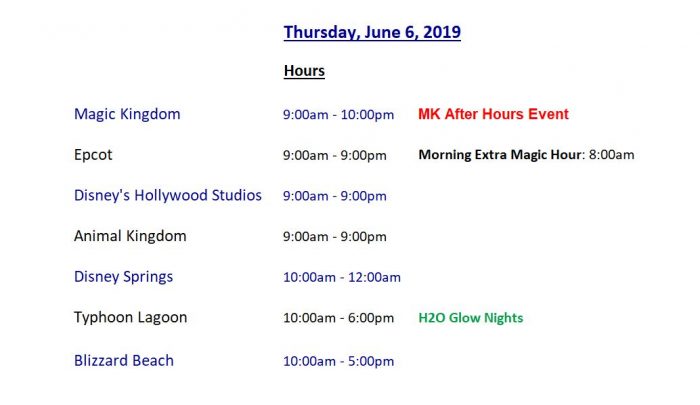 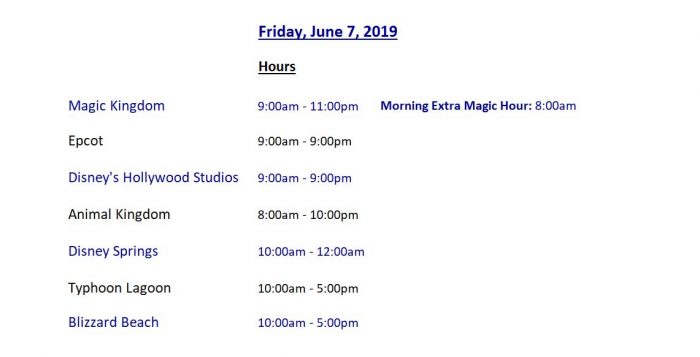 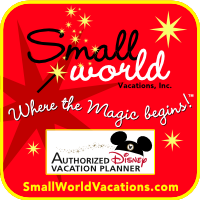 Are you planning a summertime trip to Walt Disney World? Let us know in the comments.