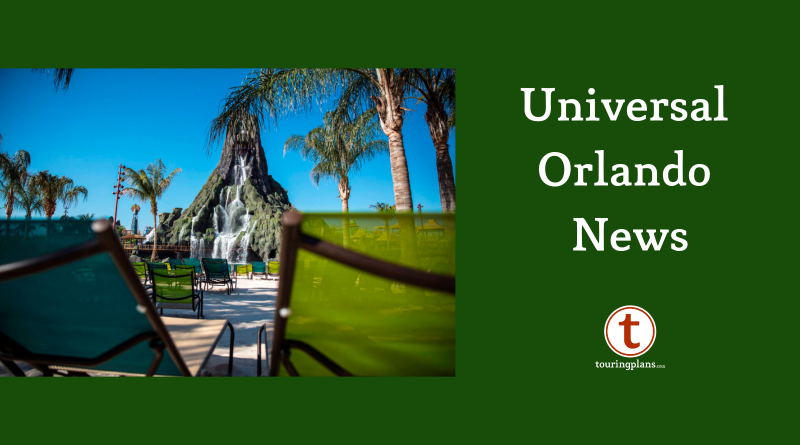 Universal celebrates the 4th of July with special entertainment, we have our first impressions of Hagrid’s  Motorbike Adventure, and the Yeti is coming to Halloween Horror Nights. All that and more in this week’s Universal Orlando news roundup! 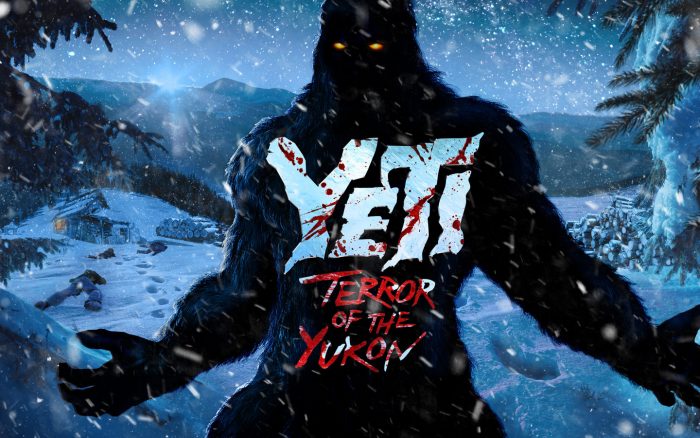 A terrifying creature lurks in the blizzard, hunting those unlucky enough to be seeking refuge from the ferocious storm. Yeti: Terror of the Yukon, the latest house announced for Halloween Horror Nights 29, puts guests in the middle of a logging station during a blizzard. Walk through the ravaged cabins and into the blood-stained ice caves where the Yeti has taken its victims. Will you make it out alive?

Universal Orlando’s newest attraction, Hagrid’s Magical Creatures Motorbike Adventure, is now open. Check out our latest article where we give our impressions of the new coaster along with touring tips to minimize your wait in line. 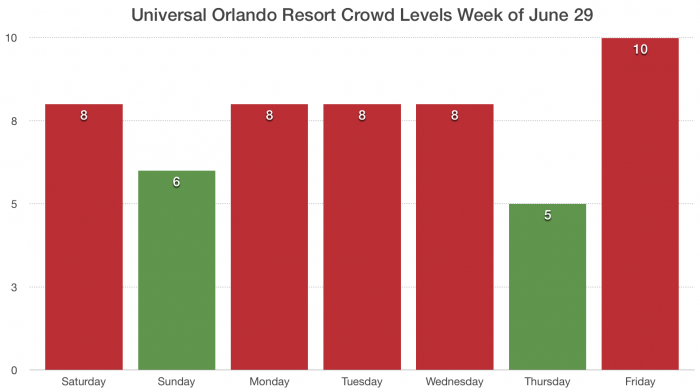 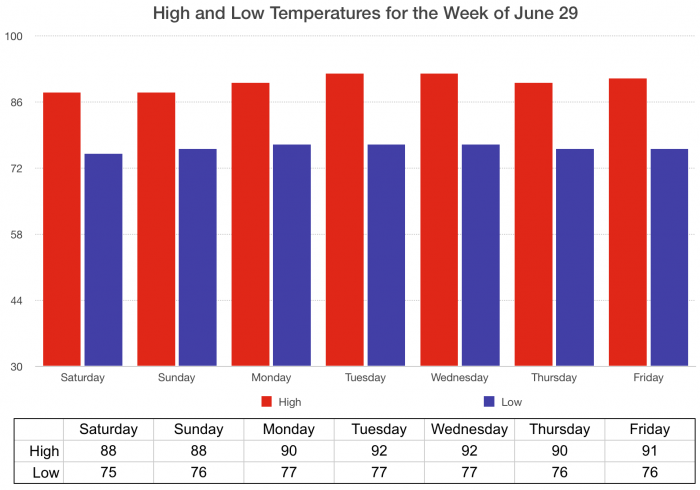 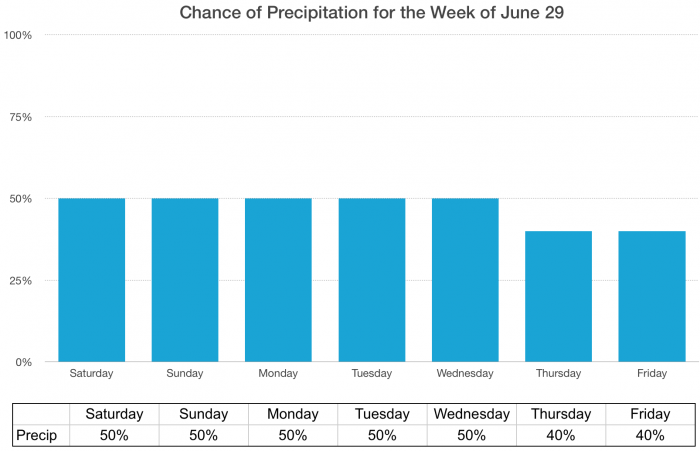 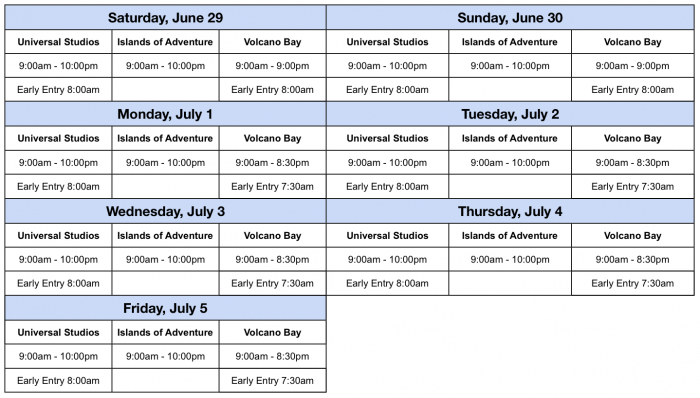 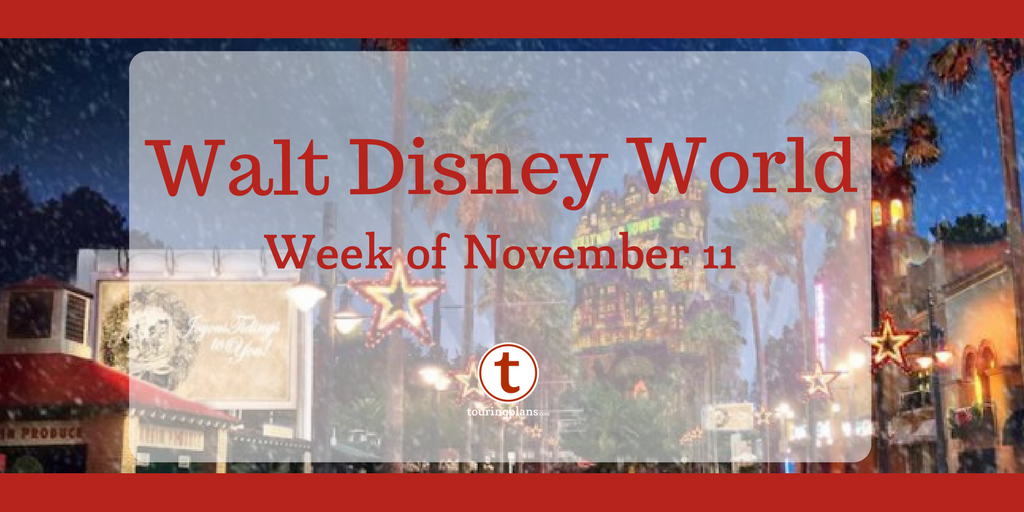 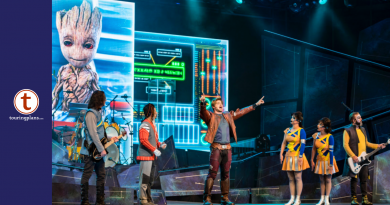 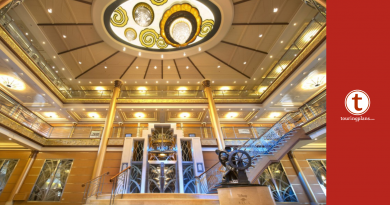