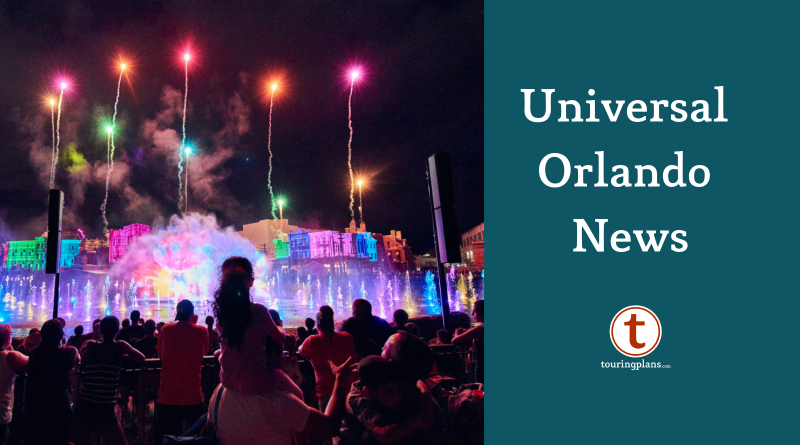 Fourth of July celebrations continue through this weekend and we look at the newest additions to the resort in this week’s news roundup! 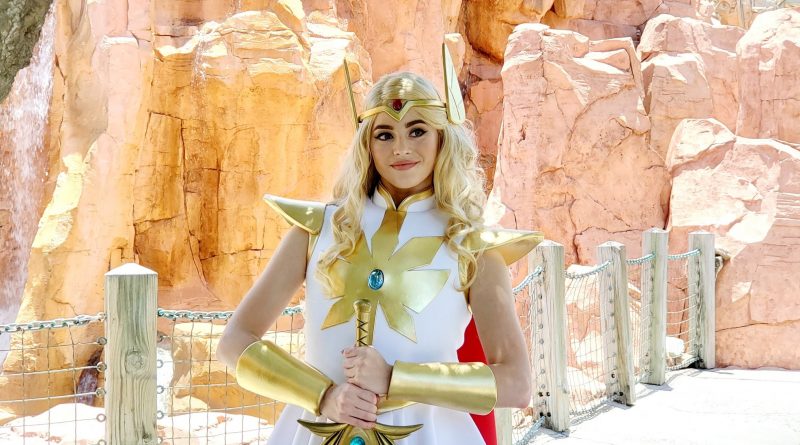 The human enigma Derek Burgan looks at SIX new additions to the Universal Orlando resort that do not feature a hairy man in a preshow, riding bikes, and show scenes in a forest (and we are not talking about E.T.).

Fourth of July at Universal Orlando

The Fourth of July celebrations continue nightly through the weekend. Join your favorite characters in the Music Plaza stage, enjoy live bands, and watch the fireworks under the stars. You might even see some characters busting a groove.

Spongebob out here killin it in the Music Plaza. @UniversalORL #IndependenceDay #blessed pic.twitter.com/2yp3KB7K3P 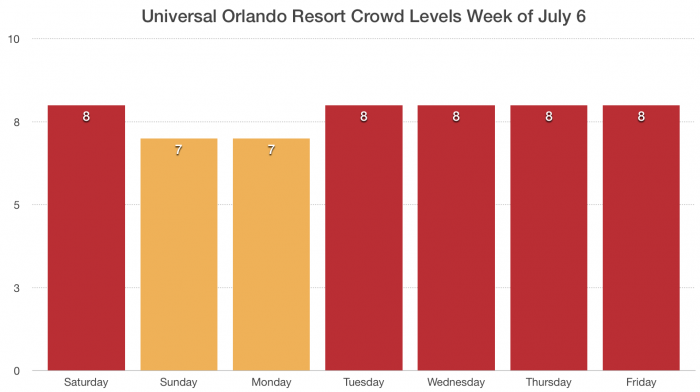 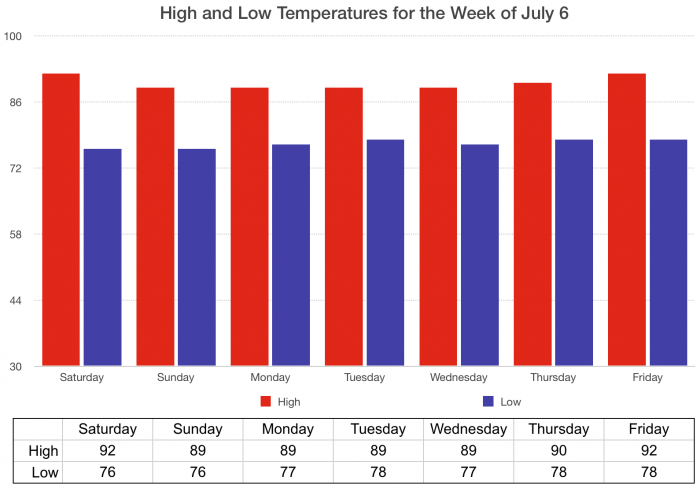 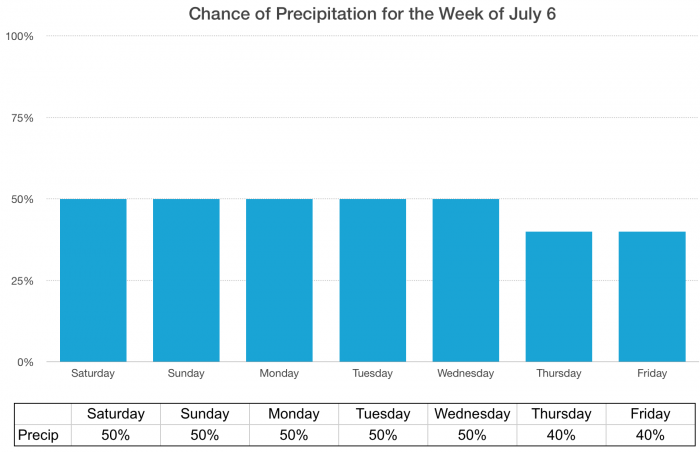 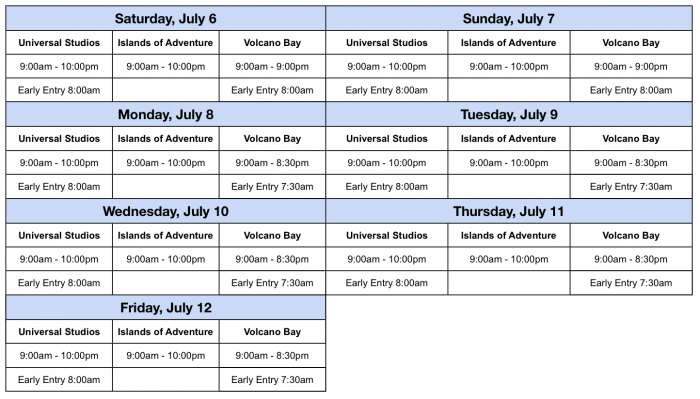 The Best Dessert and Breakfast at Universal Orlando 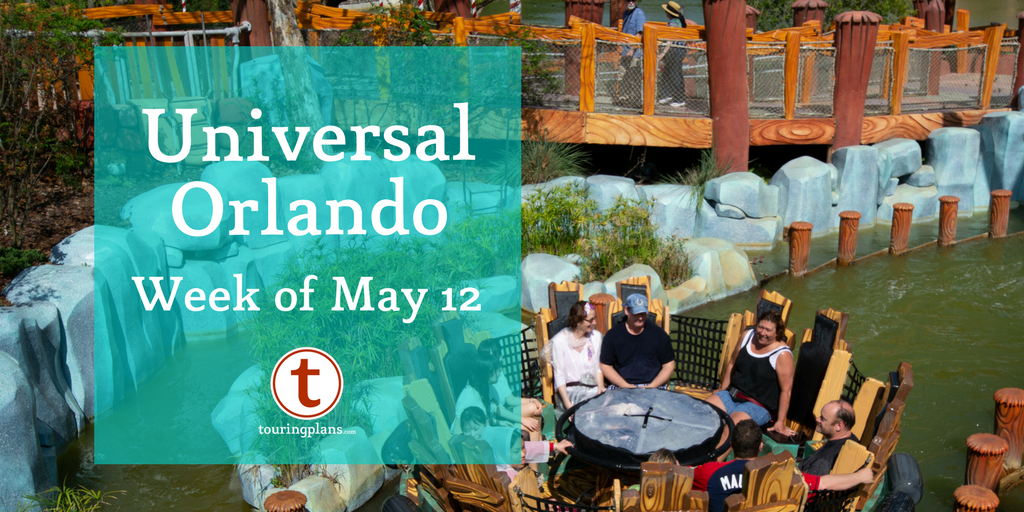