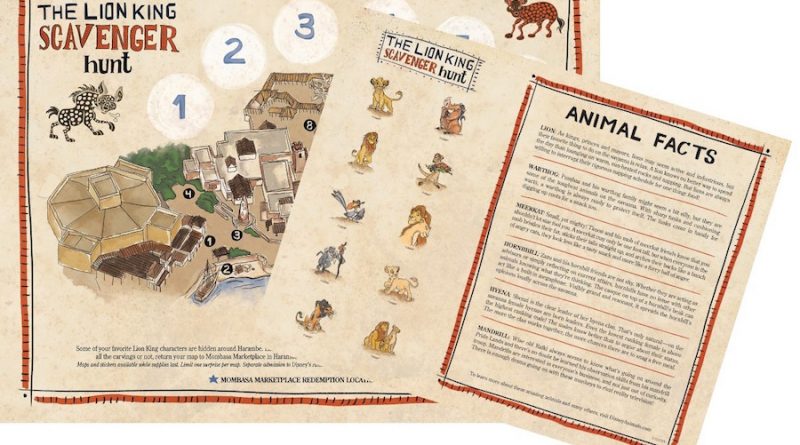 To celebrate the upcoming “live action” version of The Lion King, as well as in celebration of the 25th anniversary of the animated version of the film, Disney’s Animal Kingdom is introducing a fun scavenger hunt in the Africa section of the themed to the film. This scavenger hunt is similar to ones that are held in Epcot.

With this particular scavenger hunt, Guests will need to look around Harambe Village where they will find some of their favorite The Lion King characters.  Each time you spot one, you’ll need to add the corresponding sticker to your map.

Now, the surprises are available until either September 28 or while supplies last and it’s limit one surprise per map.

The scavenger hunt begins on July 19, and as of right now, there is no word on how much it will cost, but I suspect it will be in the same price range as the Epcot scavenger hunts, which are typically between $5.99 and $6.99. 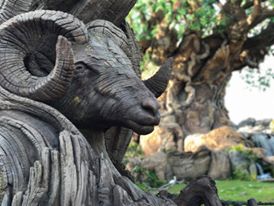