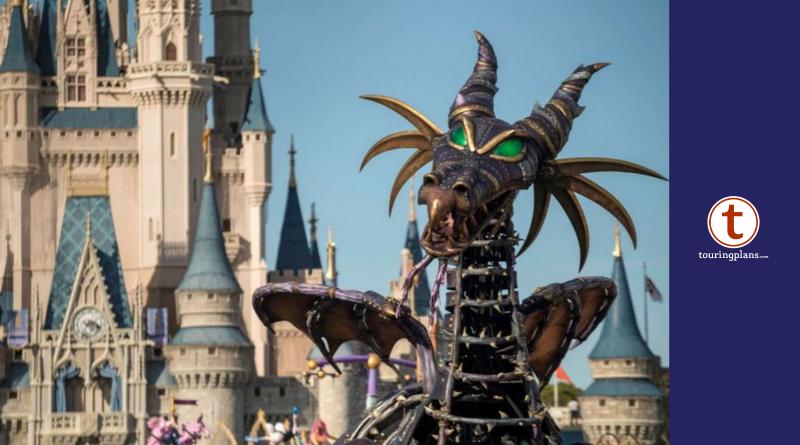 Hang around the Disney social media long enough, and you’ll run into complaints from people after a Disney trip exasperated that their trip wasn’t magical enough.

I wore my Happy Birthday button ALL TRIP and no one gave me anything for free.

My child dressed up in the most amazing costume, and was NEVER called on to be part of a show.

I went to this restaurant where certain special things were supposed to happen, but they didn’t do it at my table/often enough.

I followed this tip on the internet about how to have this particular interaction with a character (such as having a character ride on a ride with you), and it didn’t happen.

You’ll also see many people with a similar question:

I’m going to Disney World/Disneyland/on a Disney Cruise — how do I make it more magical?

I’m here to share the biggest secrets of all.

You’re spending time with people you (hopefully) like or love–that’s magical. 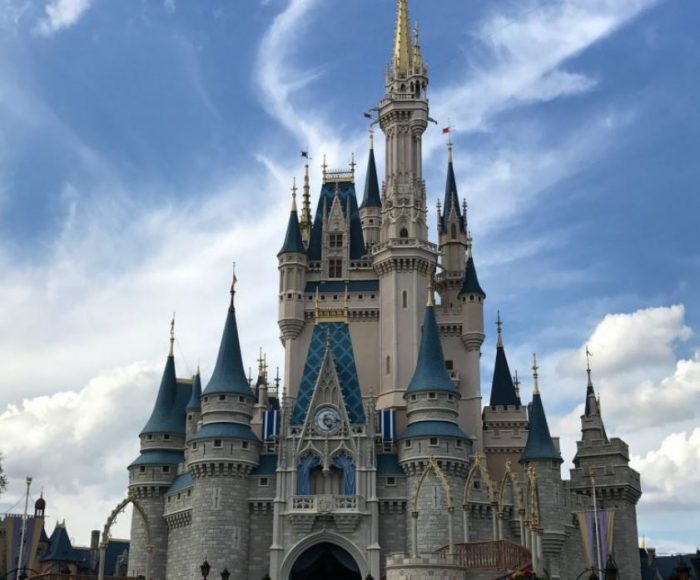 What are magical moments and pixie dust?

A magical moment is a spontaneous event that happens that creates a lifetime memory.

Pixie dust is when an individual, without expectation from the receiver, goes one step beyond to help “plus” your experience or to provide a noteworthy resolution to a problem.

The key takeaway for both pixie dust and magical moments is that you don’t plan to have them happen to you. They just happen, and that’s what makes the magic.

A good example–I was on Castaway Cay, and it was after the end of Capt. Jack Sparrow’s meet and greet on the island, so he was headed back to the ship. Because it is a long walk and a hot day, Disney was kind enough to provide a golf cart to take him back. Ever in character, the entire way he was shouting at the top of his lungs from the golf cart with his typical manners of speech how he had “commandeered this here vessel and was going to sail it into the ocean where he was almost positive that it would most certainly have a chance to float”. Spontaneous. Something I’ll remember for years to come. Magical. (And I’m pleased to report that he didn’t end up sinking into the ocean after all and is still around causing mayhem for all.) 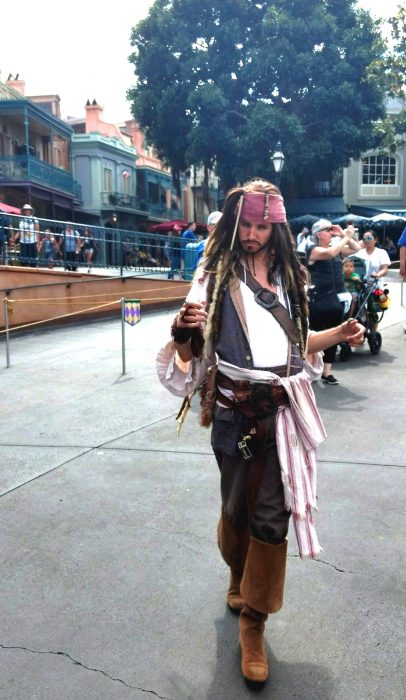 Another example–recently, I was out in Disneyland to visit Galaxy’s Edge. While I was sending some messages, I realized that someone had come up from the other side of a wall and was talking to my daughter. All of a sudden, Vi Modari (one of Leia’s top spies for the Rebellion) poked her head over the wall to help make sure that we were loyal to the Rebellion and would help keep a lookout for Stormtroopers. Magical in its own right. Later on when we were leaving Galaxy’s Edge, we got stopped by Stormtroopers and asked if we had seen any rebel spies that day. Spontaneous. Something that we’ll be talking about for years to come. Magical.

For an example of pixie dust, my daughter lost a tooth on a Disney trip. She was proud and had mentioned it to a cast member who asked us if anything exciting happened that day while we were headed to our hotel room. Upon hearing this, the cast member had us wait for a moment while she got a “I lost my tooth” button.

While waiting for one of the final showings of the Main Street Electrical Parade, my daughter was sitting on the curb when another child, maybe eight or nine years old, came up to me and said “Excuse me. Can I give your daughter a glow bracelet?” They brought extra with them for the express purpose of sharing joy with total strangers while waiting for the parade. 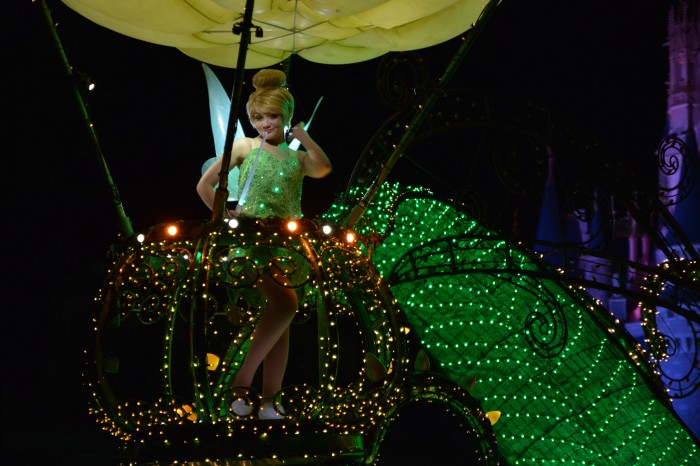 Why do people expect magical moments and pixie dust?

There are two main reasons that people expect magical moments and pixie dust for their vacations. The first is Disney’s advertising. Watch commercials over the past decades and you’ll expect that Mickey will run up to your child the moment you walk towards the castle, that Captain Hook will take your child on a private tour of Castaway Cay, that Goofy will ride with your child on the Barnstormer, and more. And these types of things DO happen often enough that you can’t say it is false advertising.

But with millions upon millions of people taking Disney vacations, it is wholly impossible for every one of these moments to happen to every person.

The greater reason (and problem, to be truthful) is what I call the internet influence. Someone has a magical moment–let’s say they happened into a shop one morning and their child was asked to wake up Tinker Bell. It was an experience that gave the parents goosebumps and gave the child a memory they won’t forget. Parent comes home to share the joy of that experience. Soon, everyone wants to make that moment happen for their child, and you have a morning “running of the ballgowns” as parents drag their children at almost a run to be the first there so their child can be the one who wakes up Tinker Bell. Many kids arrive, but only one gets the chance to wake up Tinker Bell. The other parents are angry. The other kids think their parents are angry with them and start crying. It ends up being a very un-magical moment all around.

People let on about this “little secret thing”, and then it gets shared. Suddenly, everyone wants to do it. People ask for tips how to make sure that the magical thing happens to their family. It becomes a lot of work to try and get that chance to have this thing happen–and in the end, all that work takes away from the magical part of the moment, which relies on surprise and spontaneity.

When people complain about how this special thing hasn’t happened to them, the end result won’t be that Disney will go out of their way to make it happen for everyone. (That simply isn’t possible.) What is more likely is that it won’t be done for anyone–and we all lose when that happens.

The good news is that it is absolutely impossible for pixie dust and magical moments to completely go away. Even in today’s cynical and scripted world, as long as child-like wonder exists, these kind of magical events can happen. There are even ways that you can create a space for magic to happen–without stress, drama, or force.

In part 2, I’ll cover ways that you can help create your own kind of magic on a Disney vacation as well as some do’s and don’ts about pixie dust and magical moments.

What are your thoughts on pixie dust and magical moments? Is it something that people expect too much of? Let us know what you think in the comments. 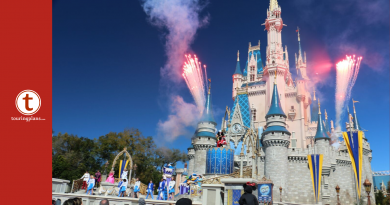 28 thoughts on “On Pixie Dust and Magical Moments (Part 1): Expectation vs. Reality”