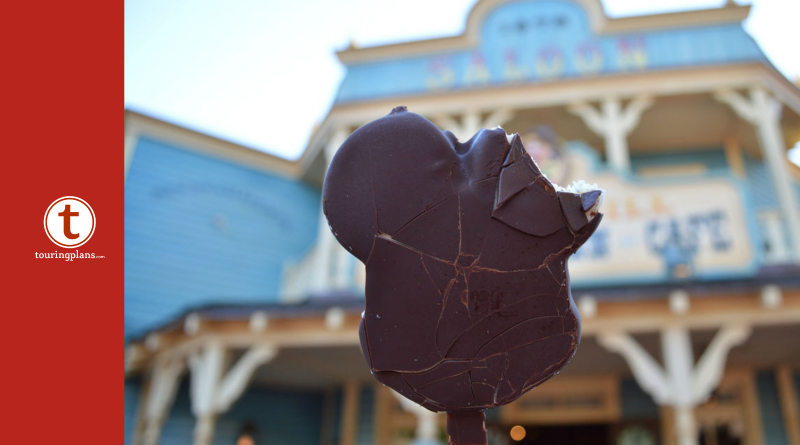 I recently re-discovered a stash of photos I took in the Walt Disney World parks during the summer of 2009 – exactly ten years ago. Among the buried treasure was this image of ice cream snack cart prices.

Ten years ago, a Mickey Premium Bar, a Mickey Ice Cream sandwich, and a Frozen Banana were all priced at $2.75.

Ten years later, Funnel Cake with powdered sugar is $6.99 and topped with strawberries is $7.99.

The sugar price is 63% more and the strawberry price is 51% more.

Ticket prices have gone up, but you’re not imagining it if you think other prices are taking a big hit on your wallet as well. And yes, Disney World snack prices and ticket prices are both going up at a rate higher than inflation. According to the CPI inflation calculator, if Disney were tracking with national inflation rates, that 2009 $4.29 funnel cake should be $5.12 today, not $6.99. And the $2.75 Mickey bar should be $3.28 today, not $5.75.

If you’re reading this website, chances are that none of this will stop you from getting your Disney snack fix, but forewarned is forearmed. 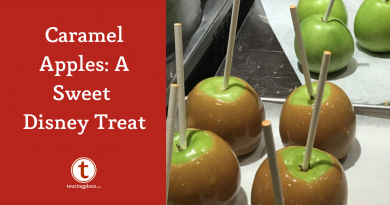 6 thoughts on “How Much Have WDW Snack Prices Increased in 10 Years?”