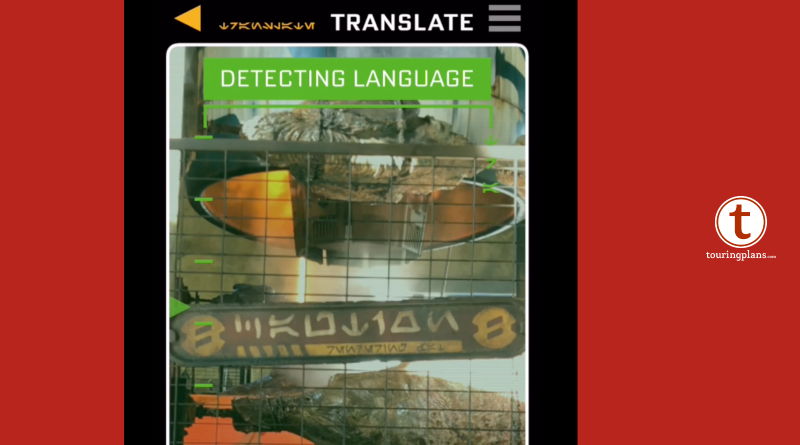 For my family, one of the great features in Galaxy’s Edge is using your datapad (aka smartphone) to explore the secrets of this new land. From hacking control panels to listening in on secret conversations, there’s a lot of fun to be had. One feature that wasn’t present when we explored this in Disneyland was the ability to scan Aurebesh text and have it translated. The translation function had you manually typing in each Aurebesh character to translate a message. As you can imagine, that’s pretty time consuming, so we were thrilled to see that the scanning function is now available at Walt Disney World’s Galaxy’s Edge. Here’s how it works.

In the Play Disney Parks app, enter the Galaxy’s Edge Datapad game. Once you’ve gone through the tutorial, you’ll have access to the features. First, select Translate. 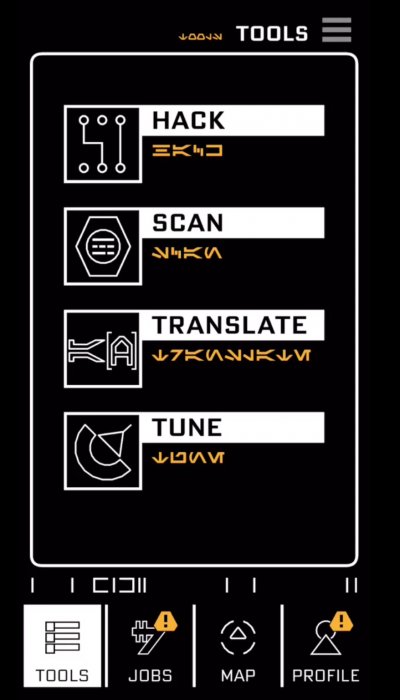 Next, you will have a few options. If you’re somewhere that a conversation is occurring in Aurebesh, you can select audio input. Otherwise, you’ve got visual input or manual input. Select Visual Input. 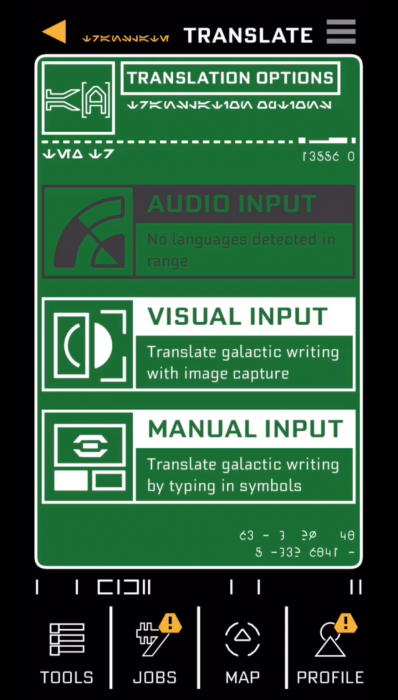 This will get your datapad prepared to scan the area. 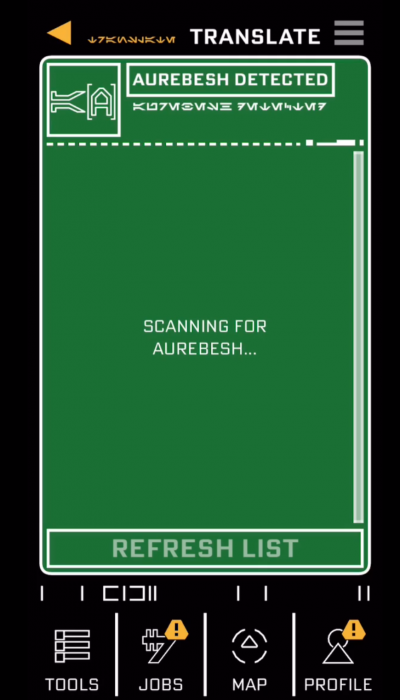 Next, select the area that you are in where you’re looking to translate the sign. In our case, we’re going to scan the sign near Ronto Roasters. 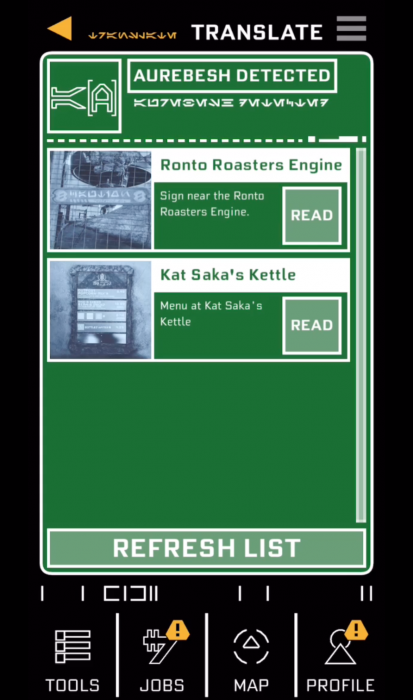 Your camera will be activated (provided that you’ve got your settings such that you have allowed the Play Disney Parks app to have access to the camera!), and you can use the camera to locate the sign to translate. 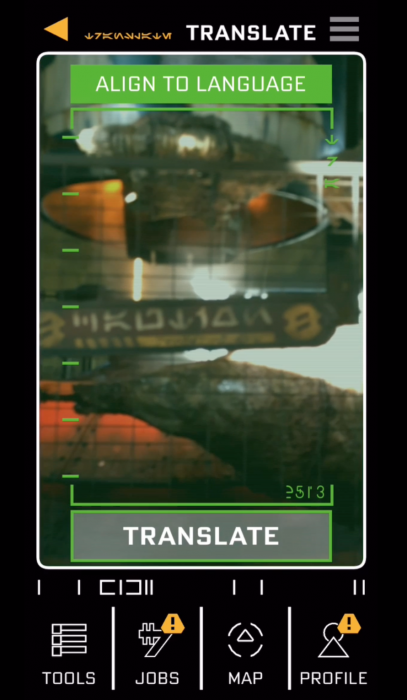 Once the text is detected, it will automatically translate the text. 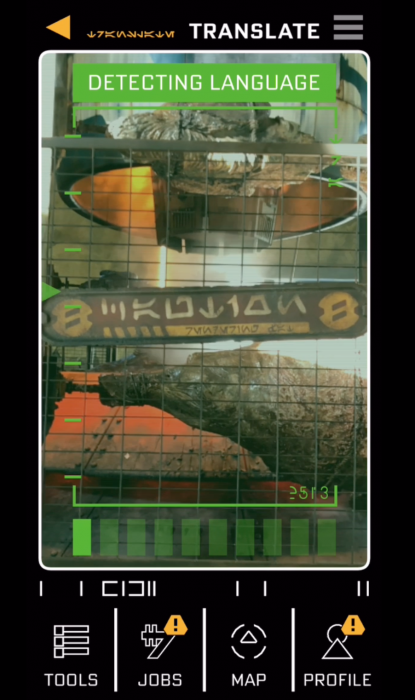 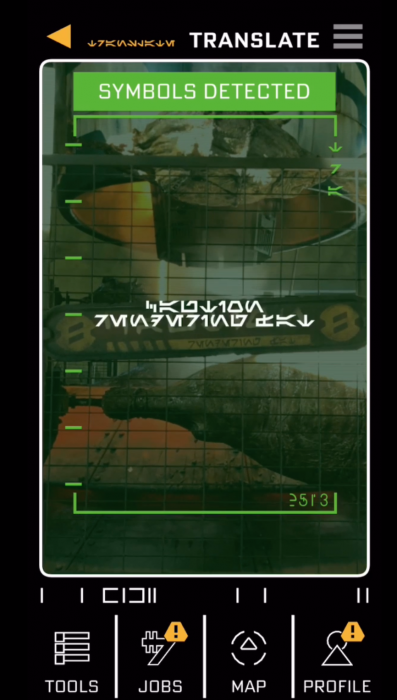 In some cases, the messages are funny, or may have an Easter egg for fans of Star Wars. Other times… well, sometimes a sign is just a sign. 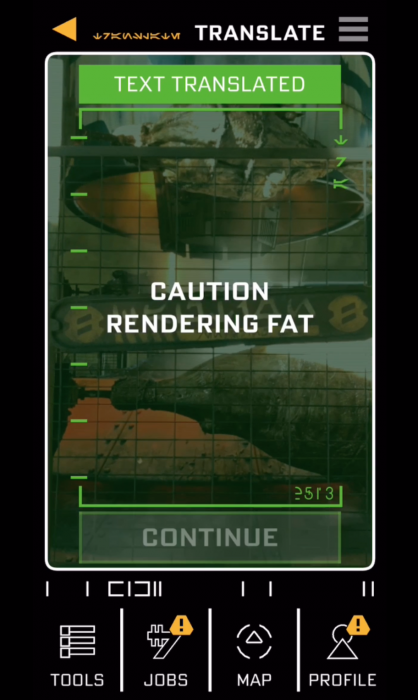 Not all text in Galaxy’s Edge is “scannable”, and so you may still need to manually key in things on your datapad. But having this functionality available for some of the more common and lengthy signs really makes a world of difference. Be careful, however. During our visit to Galaxy’s Edge, we ran into Kylo Ren who was not at all pleased that there were datapad users around–and his Stormtroopers were very eager to question what exactly you were doing. On the other hand, if you are willing to pledge loyalty to the First Order, there’s plenty of career opportunities for datapad users in the ranks of the First Order… or so we heard! 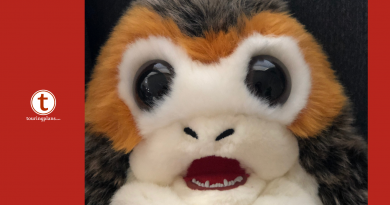 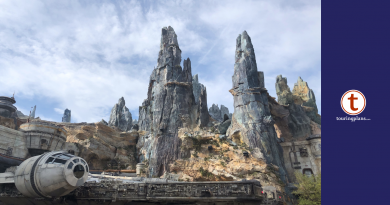 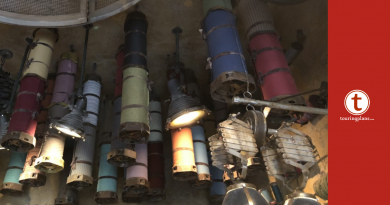