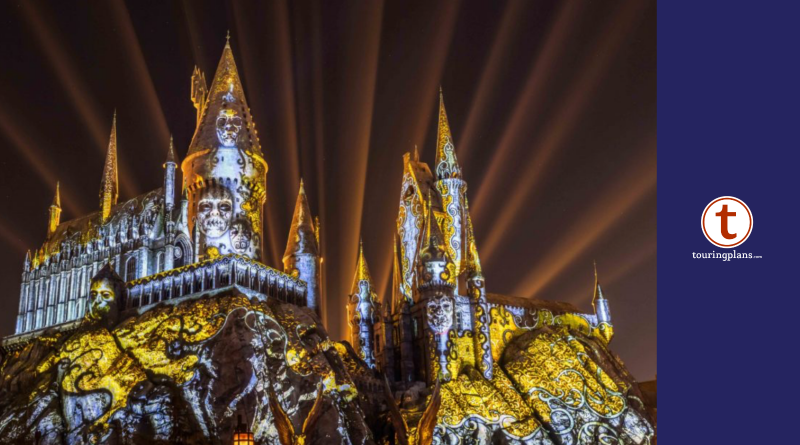 Halloween starts this week with Halloween Horror Nights 29 followed by next week’s debut of Dark Arts at Hogwarts Castle. This and more inside!

Dark and evil wizardry will engulf Hogwarts this fall as guests face off against Lord Voldemort. The new Dark Arts at Hogwarts Castle show combining projection effects, pyrotechnics, and drones will debut September 14 and run through November 15. Also for the first time ever Dementors will descend on Hogsmeade after dusk and mingle through the crowds.

Dark Arts at Hogwarts Castle and the Dementors will occur on select nights and is included with park admission.

TouringPlans has your back with our ultimate guide (Part 1 and Part 2). Halloween Horror Nights 29 runs on select nights September 6 – November 2. Tickets are on sale now. 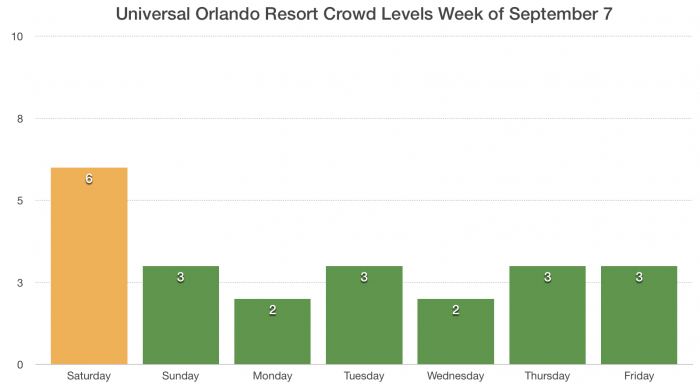 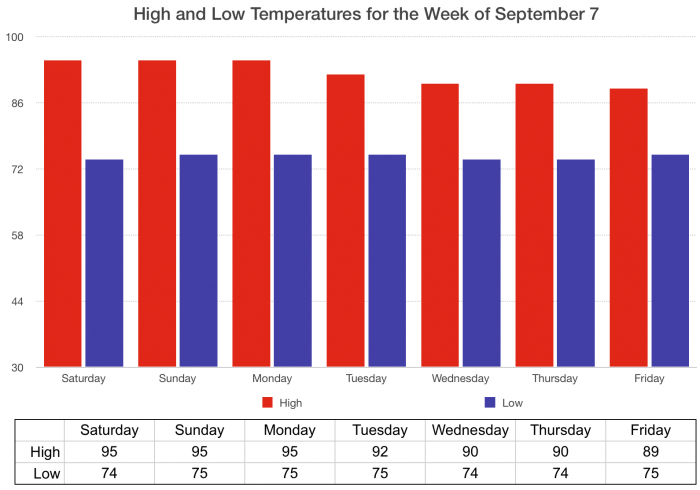 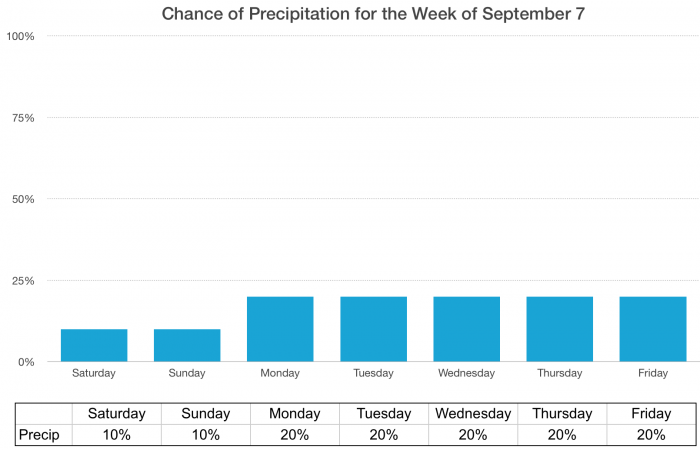 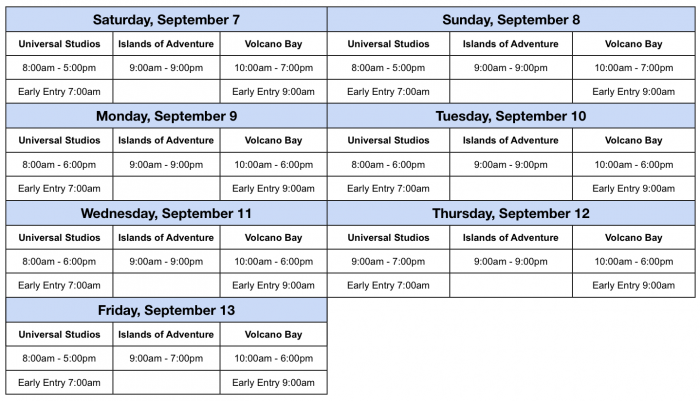 Halloween Horror Nights is back! Experience houses based on Ghostbusters, Stranger Things, Jordan Peele’s Us, and more while you run from zombies, vikings, chainsaw maniacs, and Dragula in the streets. TouringPlans has your back with our ultimate guide (Part 1 and Part 2). Halloween Horror Nights 29 runs on select nights September 6 – November 2. Tickets are on sale now. 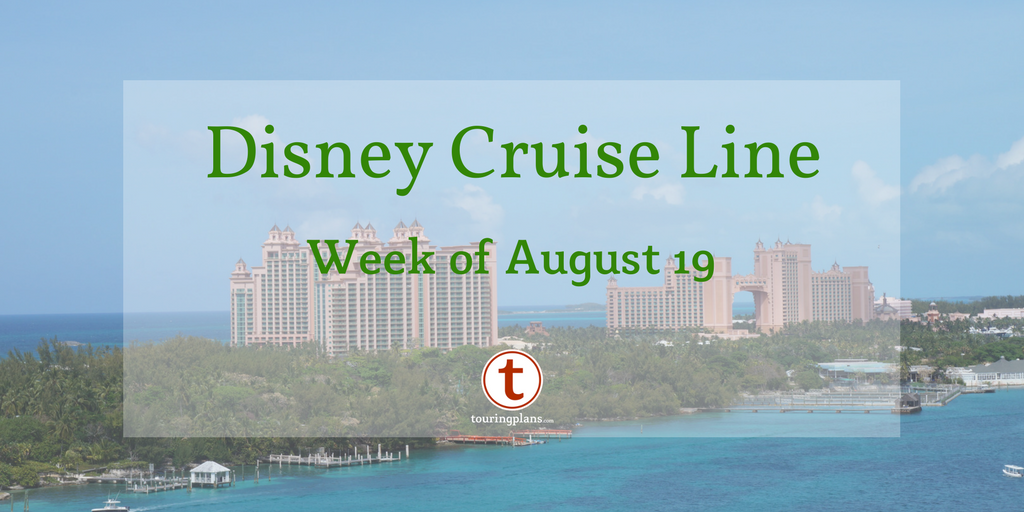