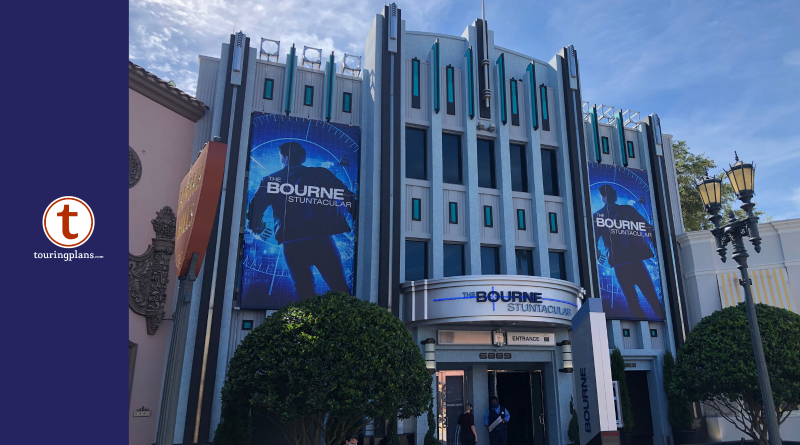 Stage shows at theme parks can be hit or miss. Certainly, we’ve all suffered through a show that made us wish for those minutes of our lives back again. We’ve also seen some shows that wow us and make us want to see it again on our next trip. Thankfully, The Bourne Stuntacular at Universal Orlando is the latter.

Located in the Hollywood section of Universal Studios Florida, and thankfully in an air-conditioned venue, the show runs 26 minutes at various times throughout the day. For the least-crowded experience, aim for the first couple of shows of the day. 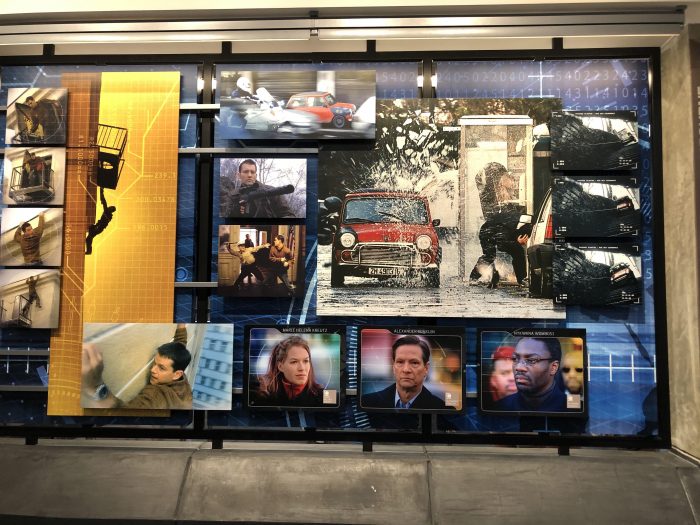 The show is a combination of live actors, elaborate props, special effects, and music to truly put you into a movie from the series starring Jason Bourne, a daring international operative. What really provides wow factor is the 3,600+ square foot digital background screen. It really does help you feel like you are jet setting around the world with Bourne.

SPOILER:For example, during one fight scene, Bourne is chased into a prop built to look like two-story tower, which is rolled onto the center of the stage. As Bourne climbs out of the tower, the entire prop starts rotating and rising toward the ceiling, simulating a camera angle that’s also rotating and dropping. And while the building is rotating, the scenery on the screen behind the prop is also rotating. It looks simply amazing to see it live. END SPOILER.

Although the plot is not cinematic in its depth–the plot really just serves to move you from one amazing scene to the next–you’ll be so wowed by the effects that you won’t mind that the bad guys can’t hit an easy-to-spot target like our hero. As long as you’re willing to bring some good ol’ Hollywood suspension of disbelief, you’ll have a wonderful time and will want to see it again.

We rate this at 4 1/2 stars–a must-see, especially for fans of the Bourne series of movies. It’s one of the best shows in Orlando. 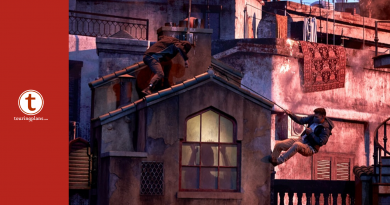 Getting to Know Universal – The Bourne Stuntacular

One thought on “The Bourne Stuntacular: A Must-See at Universal Orlando”