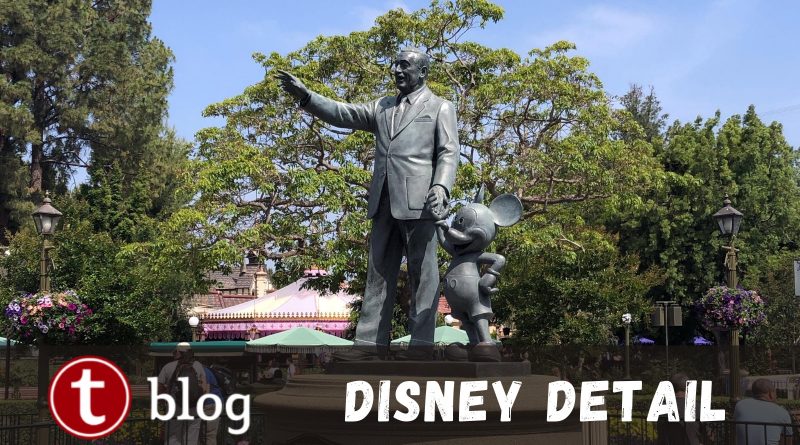 Tucked away in a corner of Fantasyland, across the way from the Matterhorn Bobsleds, is one of Disneyland’s charming little oddities. This is where you’ll find “Three Fences,” as its come to be known by fans. 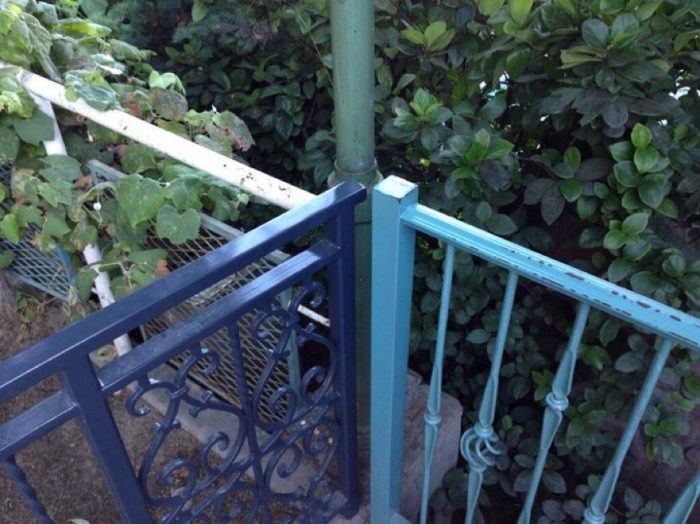 Let’s break down what we are seeing here. The dark blue fence on the left was added when the Fantasyland Autopia was closed and merged with the Tomorrowland Autopia in 1999. This fence goes from this spot, all the way over to where the Matterhorn and “it’s a small world” Fastpass distribution machines are located. The light blue fence on the right was added at some point in the 80s or 90s (I’m unable to find an exact year), and extends from this point, over to where the Monorail station is located. The white and light blue fence on top is the most interesting one because of it’s age. This fence was built in 1959 when the Submarine Voyage, Matterhorn, and Monorail were first added to Disneyland. This same fence used to be found in multiple places around Tomorrowland, including surrounding the Submarine lagoon before it was replaced by the aforementioned light blue fence. 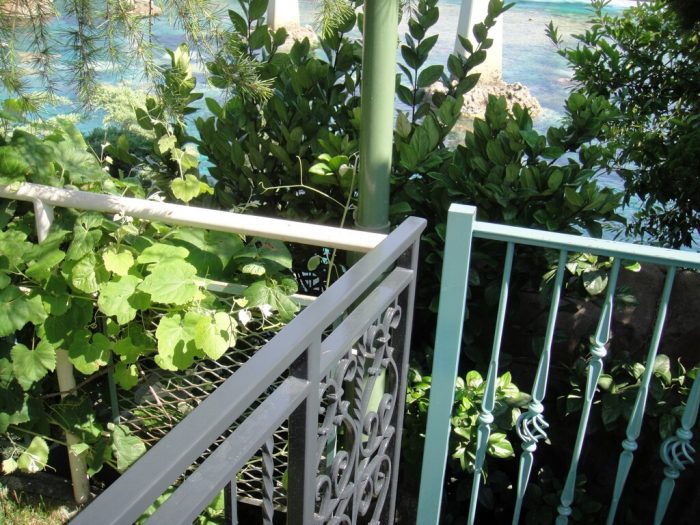 In this older picture from 2011 you can see the Three Fences with slightly less wear and tear, and trimmed down vegetation. 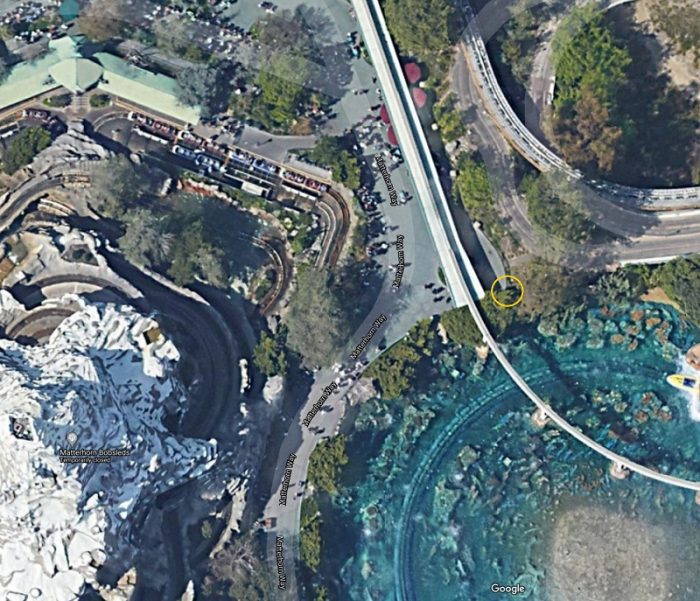 I’ve circled the location of Three Fences on the map above so you can visit it and grab a family picture when Disneyland reopens. I hope this interesting little bit of Disneyland history remains for years to come.

Do you have a favorite Disney detail? Let us know in the comments.