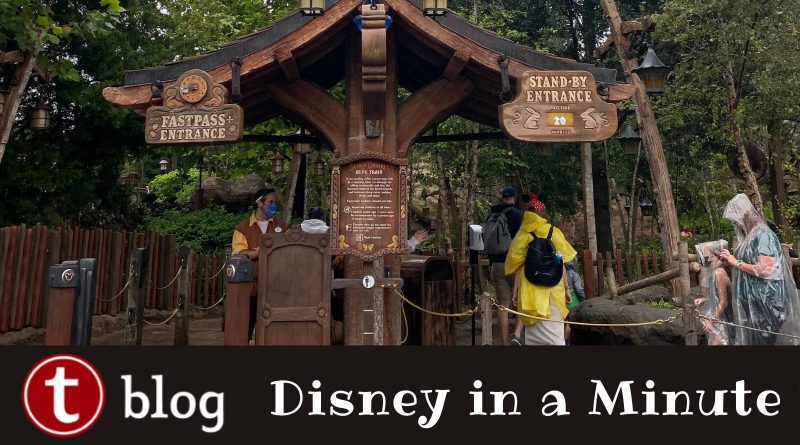 What is a standby line?

Disney normally has three types of lines (or queues) for their attractions: a FastPass+ line, a single rider line, and a standby line.

The FastPass+ line is for people with ride reservation slots. Single rider is for people willing to split up from others in their party and fill in otherwise empty spots in ride vehicles.

Standby is simply getting in line and waiting.

During the COVID-19 pandemic, the FastPass system and the single rider option are on hiatus, leaving standby as the only way to experience any attraction at Walt Disney World. If you want to ride, you’re going standby, and you’re going to have to wait.

When the parks initially reopened, waits were short. Those days have passed, with headliner attractions now routinely posting standby times of over an hour. With standby as the only option and longer lines, now more than ever you’ll want to have a good touring plan to help you manage your day.

Note that Disney is normally fastidious about using consistent nomenclature; however, there is uncharacteristic inconsistency on signage related to this concept. They use “standby,” “stand by,” and “stand-by” to describe waiting in line. The photos below show two competing versions, steps away from each other at EPCOT’s Test Track, as well as the third version at the Monsters Inc show at Magic Kingdom. 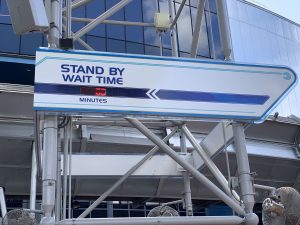 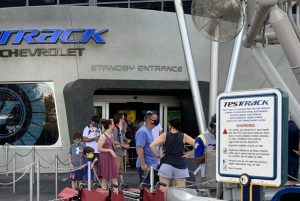 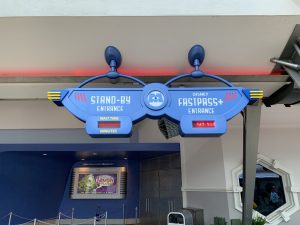 Also, during the pandemic, be on the lookout for standby lines that aren’t in normal places. The queues for Disney World attractions currently have markers on the pavement approximately every six feet, indicating where guests should stand to wait. This added distance has made standby lines take up vastly more physical space than usual. The new standard practice is to have cast member stationed with a “start of line” signpost where the standby line begins. This might be the equivalent of several city blocks away from the attraction itself. If it’s not obvious where to go, ask any cast member. 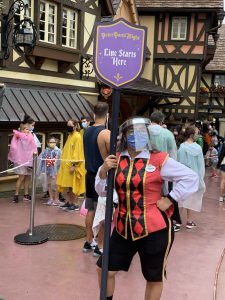 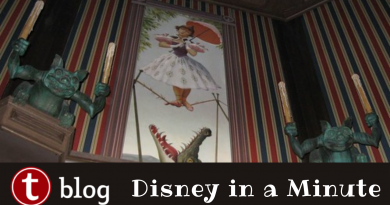 Disney in a Minute: What is a Pre-show? 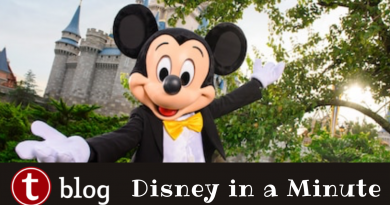 Disney in a Minute: What is the Fab Four? 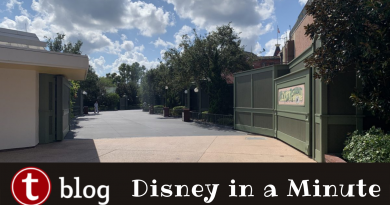 Disney in a Minute: What is Backstage?