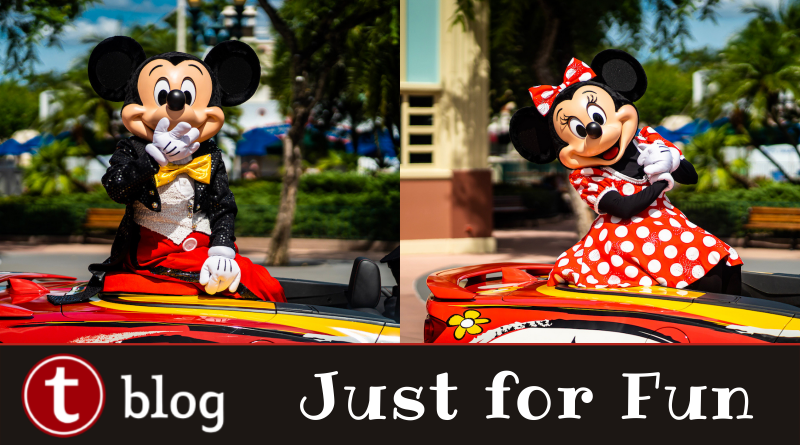 Happy birthday, Mickey Mouse (and Minnie too)! Today marks the 92nd anniversary of the release of “Steamboat Willie” – the first animated cartoon featuring Mickey Mouse (and Minnie is in it too). As one might expect there are lots of places to see the big cheese, including attractions, character appearances, and even food and beverage. Here’s our favorite ways to celebrate Mickey Mouse.

Mickey and Minnie’s Runaway Railway is a runaway hit. It is the first ride dedicated to Mickey Mouse and his friends. But, let’s not forget about Mickey’s PhilharMagic over at Magic Kingdom. This multi-scensory movie does feature Donald Duck more than Mickey, but it is a still a fun way to see Mickey and his friends.

At each of the four Walt Disney World theme parks you can catch your favorite characters in a cavalcade. These cheerful cavalcades take place throughout the day at each park. They are not on a published schedule to prevent crowding, but they happen so frequently it’s easy to catch a few during your day in the parks. Mickey Mouse makes time in his busy schedule to appear in a cavalcade at each of the four parks. Check out our tips for viewing the character cavalcades at Magic Kingdom.

There’s a few ways you can celebrate the mouse with a meal. Chef Mickey’s, Garden Grill, and Topolino’s Terrace each have family-friendly settings. Chef Mickey’s will resume character dining next month. Seeing Mickey at the Garden Grill is a must-do for any mouse fan. This restaurant inside The Land pavilion at EPCOT is amazingly cool–it rotates around through scenes of the Living with the Land ride. The food is fantastic and you get to meet and greet with Mickey and friends from a safe distance. 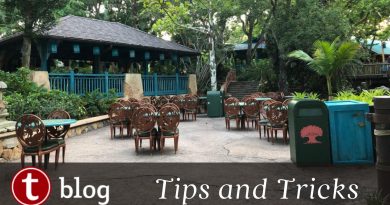 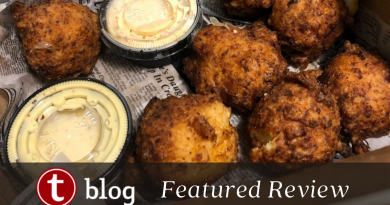 The Magic, The Memories, and Merch! July 2015 Photo Report of the Disney Outlet Store