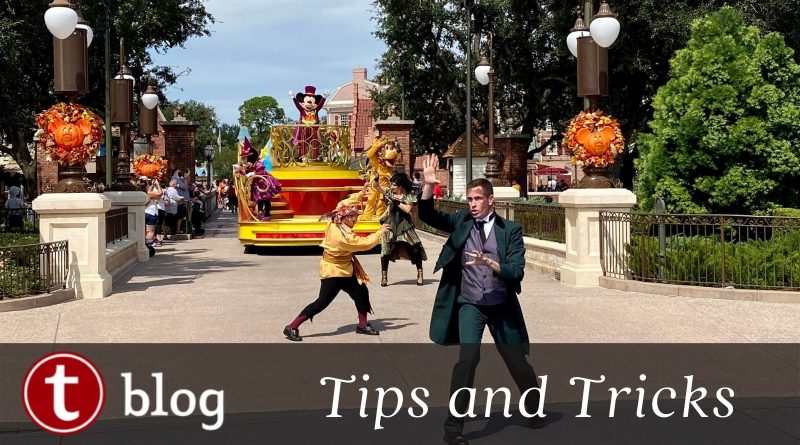 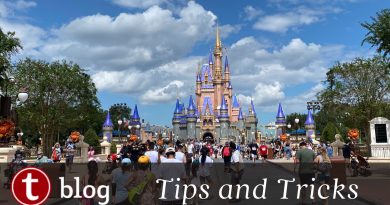 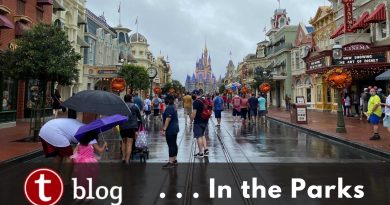 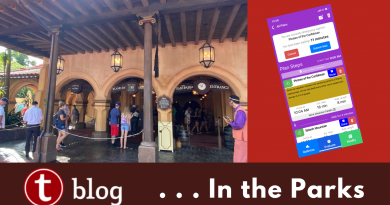 Visiting Magic Kingdom: With or Without a Touring Plan