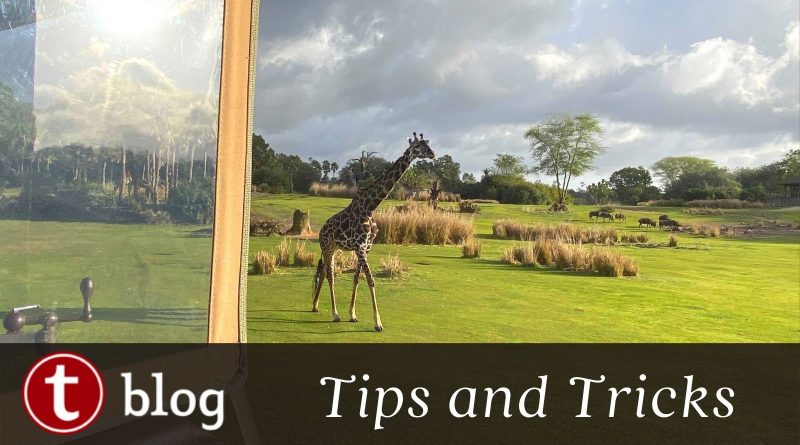 The most important tip of all is to be aware and be patient, Mother Nature has her own, slower rhythm than we do. 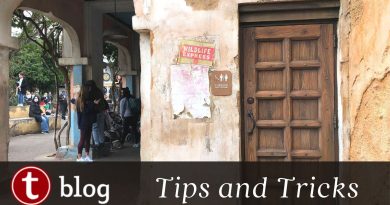 Where Are the Companion Restrooms in Animal Kingdom Located? 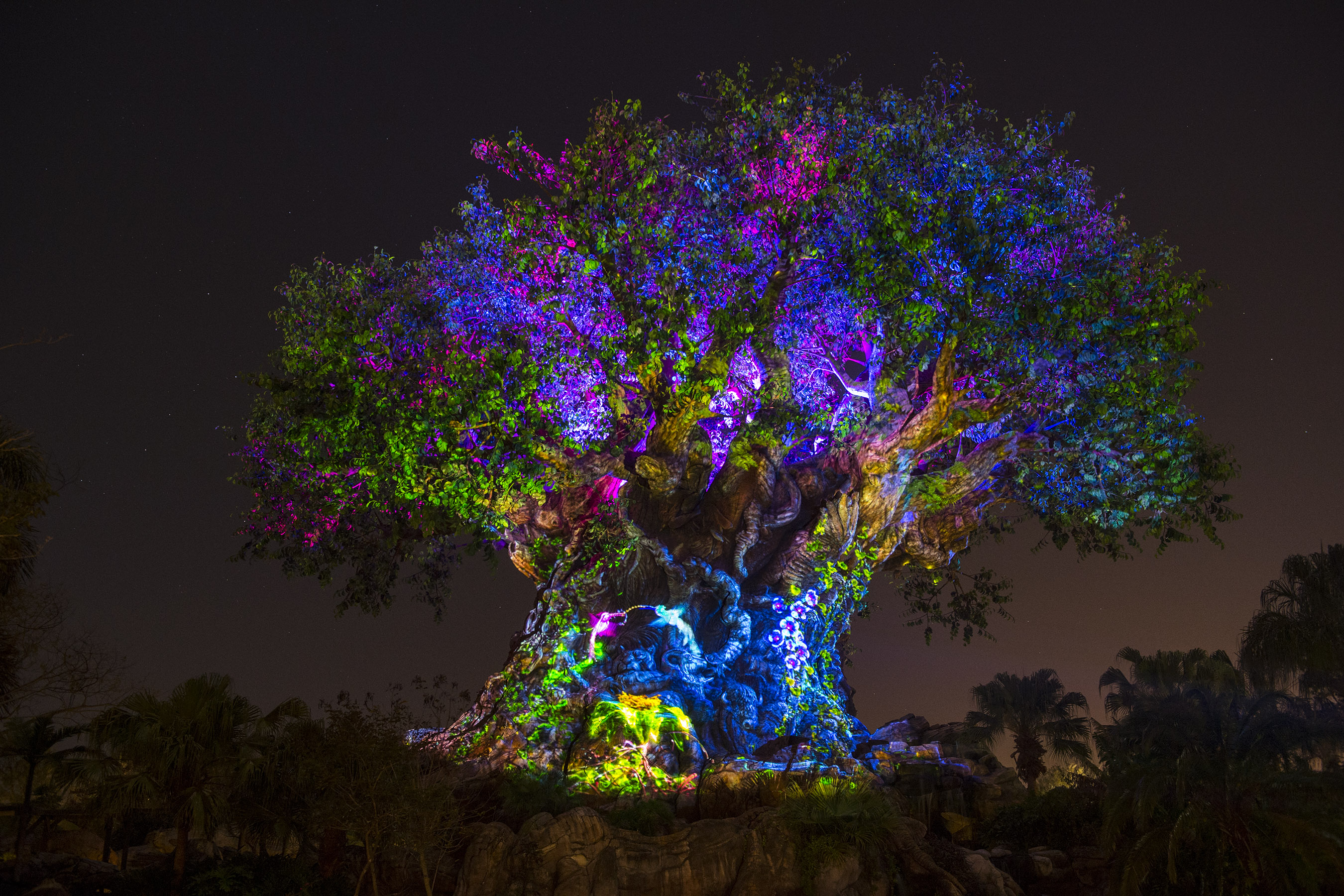 Animal Kingdom at Night: What You Need to Know