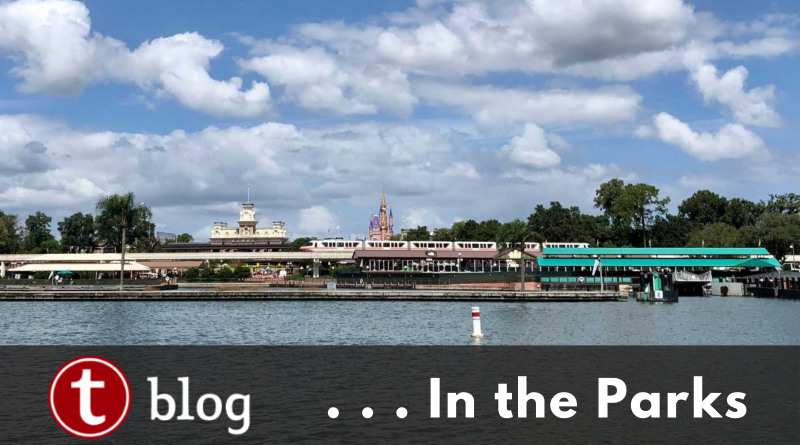 To prepare for Disney’s upcoming Early Theme Park Entry program for on-site hotel guests, we tested two versions of the same touring plan on Saturday at the Magic Kingdom.  Both plans had the same 13 attractions, plus time out for lunch.  The On-Site plan started at 8:30 AM to simulate a guest taking advantage of Early Theme Park Entry; the Off-Site plan started at 9 AM to simulate an off-site guest starting at official park opening.  Both plans were re-optimized throughout the day using our Lines app and up-to-the-minute wait times in the Magic Kingdom.

The results were surprising: The On-Site plan finished with almost 2 hours less in line than the Off-Site plan.  Again, that’s with both plans being optimized throughout the day, using the current wait times in the parks.  And the Magic Kingdom wasn’t even crowded – just a 2 on our Crowd Calendar’s 1-to-10 scale.  So even using an optimal touring plan, off-site guests should expect to wait in line significantly more than on-site guests once Disney’s Early Theme Park Entry begins.

Here’s the On-Site plan, including our forecasted wait and how long the actual wait was:

The On-Site plan’s average wait in line was 14 minutes per attraction for the 13 attractions.

Here’s the Off-Site plan, with the same attractions and a 9 a.m. start time:

Both plans underestimated the wait time for Mickey’s PhilharMagic.  That’s almost certainly due to social distancing, not for any newfound popularity of the attraction.  A 43-minute actual wait is a line long enough to hold around three shows’ worth of guests, which is surprising for a day with a crowd level of 2.  We’re updating our models to account for that.

Still, this test demonstrates how much of an advantage Early Theme Park Entry will be for on-site guests, especially during holidays like Thanksgiving and Christmas.  It’s almost certainly going to drive more business from off-site properties to the Walt Disney World hotels – families will look at any cost difference and ask themselves whether it’s worth two extra hours of standing in line per day.  And I think many families will decide to stay on-site because of that.

For the past six months, we’ve been continuously testing different touring plans and touring plan features in Disney World’s parks.  Some of those features, like Pre-opening touring plans and wait times, have already been announced, and more are coming soon.  If there’s a specific scenario you’d like us to test in the parks, leave a comment below. 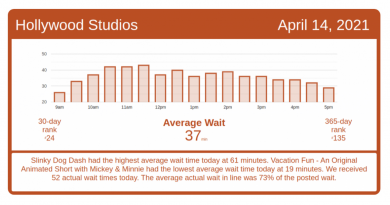 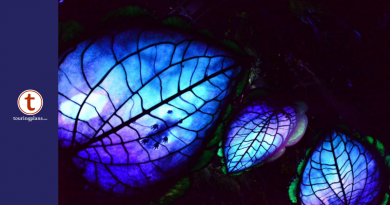 How FastPass+ Is Affecting Your Wait In Line At Disney World