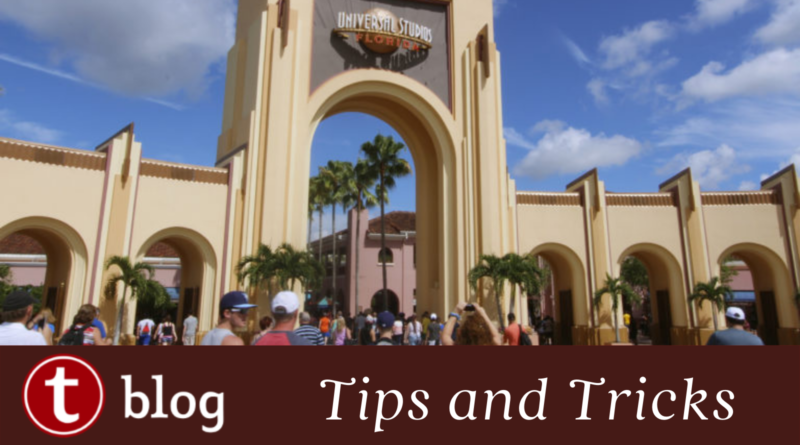 Being a huge Marvel comic book fan, I enjoy simply walking around Marvel Super Hero Island by myself soaking in the images.  I enjoy getting photos in my Marvel shirts in front of the artwork of that character. I have been a fan of the “Inhumans” comics for some time. Sadly, their MCU planned movie turned into a failed under-budget TV show. You can find artwork of most of the “Inhumans” in Marvel Super Hero Island but not my favorite, Lockjaw. Lockjaw does not appear on the pillars. Lockjaw, a bulldog, may sing at night: “One is the loneliest number that you’ll ever do.” 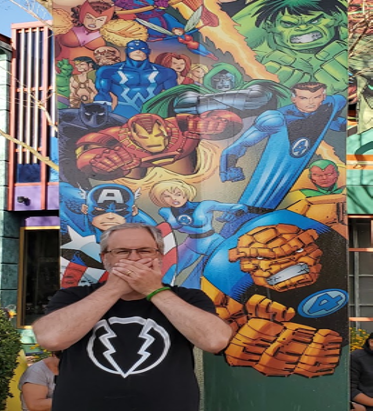 When you think of making a trip to Universal Orlando Resort (UOR), it may seem intimidating to go alone. UOR’s marketing of Halloween Horror Nights even states “…there’s one thing to remember at Halloween Horror Nights: Never go alone.” It might be tough with words like that to think a trip to UOR should be done solo.  Yet, there are a plethora of advantages to touring UOR by yourself.

Going to UOR in groups is fun but a great way to experience everything you want is a solo trip. Literally, a solo trip is all about you! You get to make every decision good or bad. You can even change your mind along the way to Diagon Alley to detour to get a snack at Central Park Crepes without checking with anyone else.  A solo traveler can have almost limitless options.

Suggestions for Maximizing Your Solo Trip to Universal

If you are unfamiliar with how single rides lines are supposed to work, anyone traveling alone or willing to be separated from their group can use this line. Single riders wait in their queue and are selected to fill vacant seats in rows/spots that other parties do not fill. For example, on the Mummy attraction that seats four per row, a group of three is placed in a row, then a single rider will be placed in that fourth spot in that row to hopefully increase amount of people who can ride.

Now if this is your first time at Universal Orlando, you might want to just wait in the standard queue for attractions like Forbidden Journey, Escape From Gringotts, Hagrid’s Magical Creatures Motorbike Adventure, and Jurassic World VelociCoaster since their queues could be considered worth it even if you do not ride the attraction. Since it is your solo trip, you can decide that for yourself. 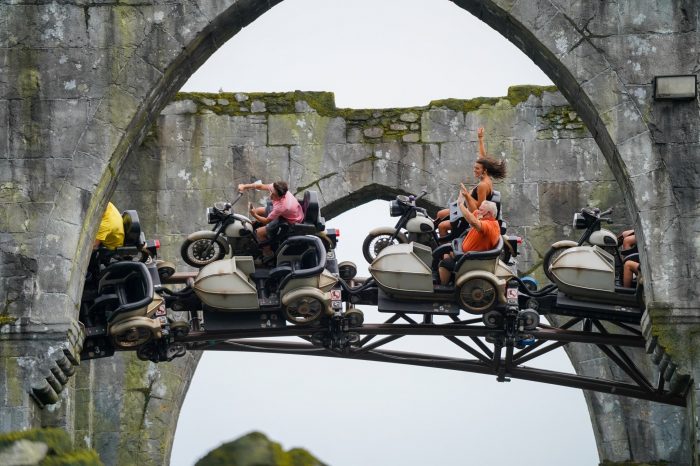 Vacation like you mean it and even solo let yourself woah!

Have you ever taken a solo trip to Universal? What’s your favorite tips? Let us know in the comments.