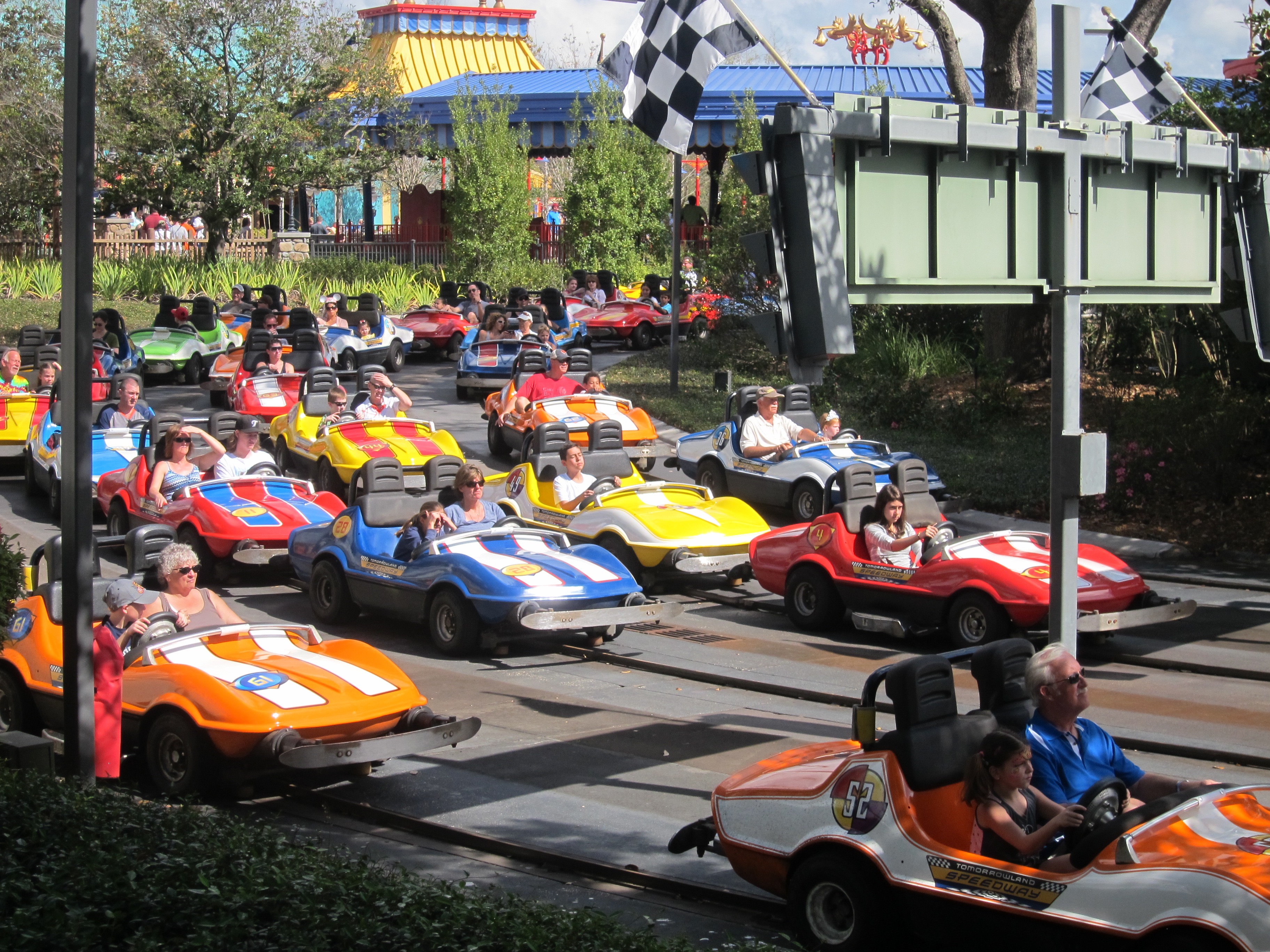 One sometimes overlooked feature of the Disney World FastPass+ system is that members of a party do not all have to make the same FP+ selections. That’s great news for families with children of different ages or different interests.

Consider, for example, a hypothetical family of four with Mom, Dad, 10 year old sister, and four year old brother. Sis is a thrill ride enthusiast. Little bro is a few millimeters too short for some of the big rides. What do they do?

Your first thought may be “Rider Swap option” which allows families with small children to have each parent ride in relatively quick sequence, while the other hangs back and minds the youngster. The Rider Swap is indeed a terrific choice for families with infants. Real baby babies won’t much care what they’re doing as long as they’re fed, dry, and in the company of a loving caregiver. On the other hand, a sturdy, verbal, walking/running/climbing child, who just happens to be short, is going to want some more oomph in his vacation. He needs something to DO. Waiting around while Mom and Dad go on a visually enticing ride like Big Thunder Mountain with big sister, twice!, is no self-respecting preschooler’s idea of a good time.

An ideal solution would be for the family split up for a few activities, using their time and FastPass+ selections to ensure that each faction has engaging entertainment that doesn’t detract from the family’s experience as a whole. This means that the alternatives should be:

Here are some good big kid / little kid attraction pairings to satisfy both ends of the spectrum.

AT THE MAGIC KINGDOM What have been your experiences splitting up older and younger kids at Walt Disney World. What are your favorite alternative attractions? Let us know in the comments below.