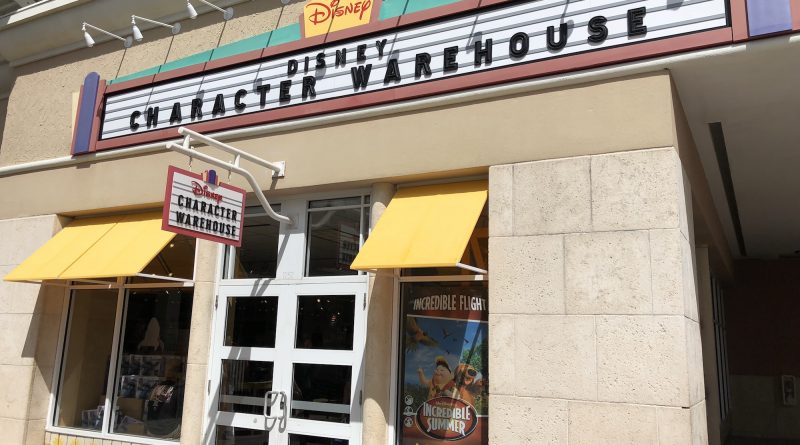 16 thoughts on “SATURDAY SIX Presents: Everything You Wanted To Know About the Disney Outlet Stores (But Were Afraid To Ask)”