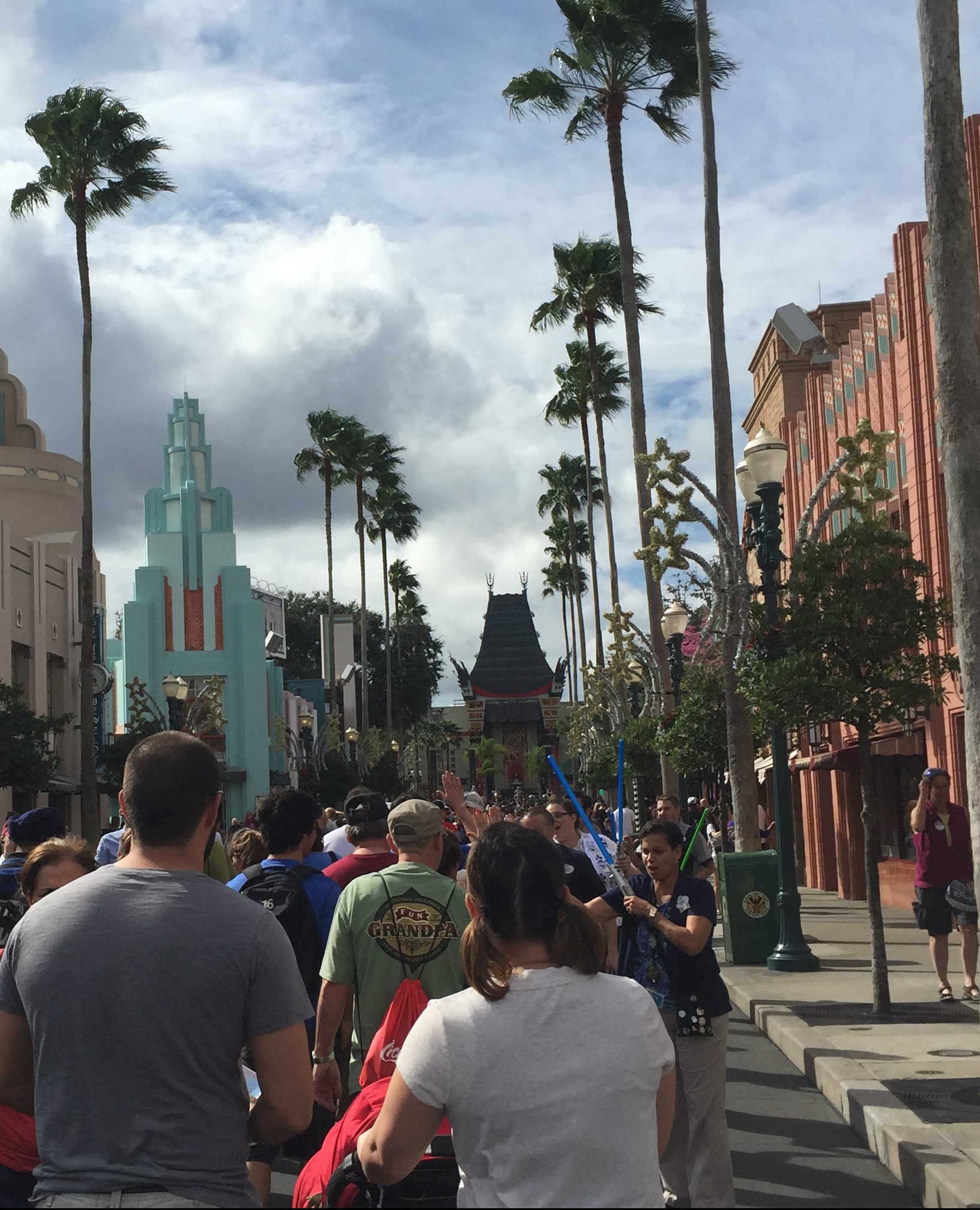 Recently, Disney introduced the idea of Early Morning Magic at the Magic Kingdom. Well it seems that the concept was a good idea, so they are now rolling the idea over to Disney’s Hollywood Studios. This special event allows Guests to enter the theme park early in the morning before the park opens officially for Guests for the day and allows for the ability to ride attractions that commonly have long waits, as well as enjoy a great in-park breakfast.

During the event, Guests are able to experience Toy Story Mania!, Star Tours – The Adventures Continue and meet favorite characters such as Buzz and Woody at Pixar Place, Mickey and Minnie at Red Carpet Dreams, and Olaf at the Celebrity Spotlight.

Plus, in addition to getting in some some early morning fun, Guests will also be able to enjoy a fantastic breakfast at ABC Commissary. Breakfast will be served from 8:00 a.m. to 10:00 a.m. Menu items will include:

Due to its extra ticketed status, entry will be limited. In addition to the ticket for the event, Guests must have regular theme park admission. The cost is $69 per adult (ages 10 and up) and $59 per child (ages 3 through 9) plus tax.

Disney Early Morning Magic will take place on select Mondays and Wednesdays from 7:45 a.m. to 10:00 a.m. Official check-in will take place near the far-left turnstiles of the Main Entrance to Disney’s Hollywood Studios beginning at 7:45 a.m. Guests will receive a wristband for identification upon check-in.

Do keep in mind that Disney’s Hollywood Studios will open at 9:00 a.m. to Guests with regular theme park admission and access to the event-only attractions will end.

Disney Early Morning Magic is scheduled to begin on August 1 and run through the end of Septebmer.