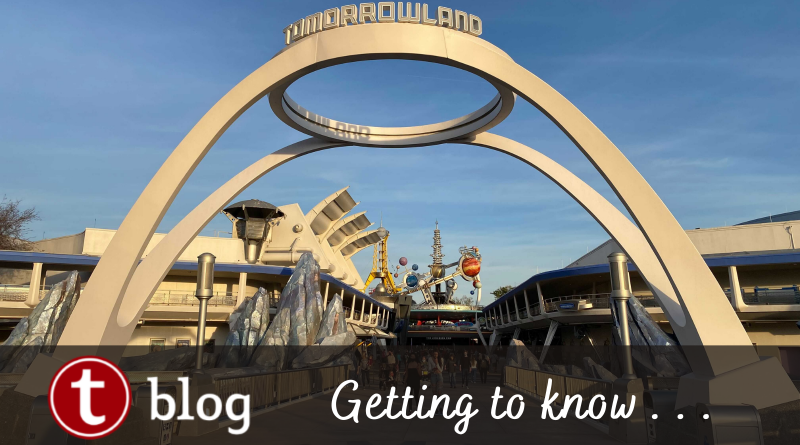 I happened to be sitting at Pecos Bill having an early lunch when I saw all the buzz about Disney’s MagicMobile Pass being rolled out to some My Disney Experience users this morning. Whilst finishing my fajita platter, I checked, and YES, I was able to access this new product.

Rikki and Dani covered the basics in earlier posts. Definitely check out their information on how to access MagicMobile and download it onto your phone; they have the scoop on the basics.

This is a review of the successes and glitches I encountered on the first day.

I had zero problems linking MagicMobile to my iPhone (XS Max). The entire process took less than a minute while finishing my Diet Coke. I tapped a few keys and my MagicMobile pass was easily added to the Wallet feature on my phone.

Theoretically, I was also supposed to be able to add the MagicMobile pass to the Wallet on my Apple Watch. I tried this several times with no luck, continuously getting a message saying, “Try again later or contact your card issuer for more information.”

Since Disney was the “card issuer” and I was at Magic Kingdom, I walked over to the guest relations desk at the front of the park. It took four cast members there to find someone who understood my question asking for advice or tips on how to add MagicMobile to an Apple Watch. None of them had any real answers.

I then tried the guest relations windows outside the front gate. A cast member there said that her MagicMobile automatically synched to her own Apple Watch. She speculated that I didn’t have the latest Watch OS and that I should update my phone and my Watch and it should work.

A few hours later I was back in my WDW hotel room and made sure that all my devices were as updated as possible. Still the same message. Sooo…

I tried again to get advice, this time at Disney Springs guest relations. A supervisor there asked me how old my Apple Watch was. BINGO. I do indeed have an ancient Apple Watch, a five year old Series 2. The supervisor said he had heard reports that MagicMobile was not working with older watches, though he didn’t know exactly which models were the problem. He said to try back in several days in case they find a workaround.

Getting into the Parks

The main (really only) current use for MagicMobile is for park admission. After speaking with the two Magic Kingdom guest relations desks, I exited the park and attempted to use my phone to tap back into the Magic Kingdom.

The product is advertised as being usable without having to open any apps – just hold your phone to the entry tapstile and it should work.

I left and reentered the park a few times, alternating using my phone and a MagicBand. Both worked seamlessly. For park admission, you can use both MagicMobile and MagicBands interchangeably.

When you activate MagicMobile, you’re presented with an option to “Select Passes to Share.” This feature is useful for parents of young children or for companions of people who don’t have mobile phones.

Along with the share feature is a message that says, “Anyone that receives your shared pass will be able to add the pass to their Apple Wallet and use all of its linked entitlements.”

I found this sentence somewhat ominous and asked for clarification at the Disney Springs guest relations office. Here’s what I learned during that discussion:

As will all brand new Disney technology, consider this product to be in flux. They are clearly working out some first day issues and are still in the process of disseminating information to all cast members. Stay tuned for updates, we’ll keep you posted as we learn more.