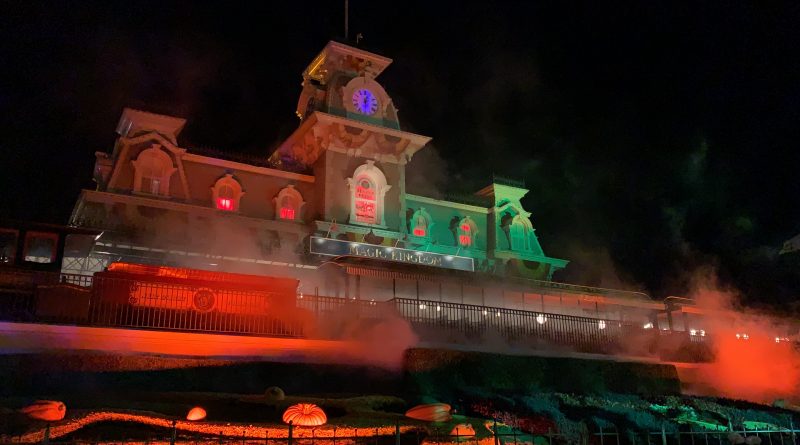 This week, the big talk has been all about the Disney After Hours Boo Bash and how difficult it’s been to obtain tickets to this extremely popular event that is a replacement to the Mickey’s Not-So-Scary Halloween Party for 2021. And due to the extreme popularity, the Walt Disney World Resort has decided to add a few additional dates to both September and October.

The new dates are:

These dates will be available when tickets go on sale Tuesday, June 15.

As a reminder, The Boo Bash will run from August until October. The event will take place on most nights from 9:00 p.m. to midnight. (Some event nights in August and September will be from 9:30 p.m. to 12:30 a.m.)

The Boo Bash will be a limited-capacity event. Tickets range in price from $129 – $139, plus tax for August/September nights and $159 – $169, plus tax for October nights. It appears that Halloween night has sold out. Annual Passholders and Disney Vacation Club Members can take advantage of a $10 discount for event nights in August and September. Guests do not need to buy an additional day theme park ticket or Disney Park Pass theme park reservation to attend the event.

The event will include things like special cavalcades that will pop up throughout the night and favorite characters popping up across the park. There will be entertainment from the Cadaver Dans and Guests will be able to experience more than 20 attractions.

Guests who attend this event will be able to enjoy complimentary snacks like ice cream novelties and popcorn, along with select beverages, which are included in the cost of the event. There will also be a number of treats that will be available for purchase. The option to go trick or treating throughout the evening will also be available, as well.

Guests who attend this event will be able to dress in costume. Costume masks are not permitted for adults; they can only be worn by children under 14.

More details about the Disney After Hours Boo Bash can be found here.

In addition, Disney has also shared that this fall, the decorations on Main Street, U.S.A., will receive a magical transformation for the event nights in October as “The World’s Most Magical Celebration” begins. Disney will blend a fall look with the story of Cinderella by creating special pumpkin coach decorations that will add to the park’s decor during this magical time.