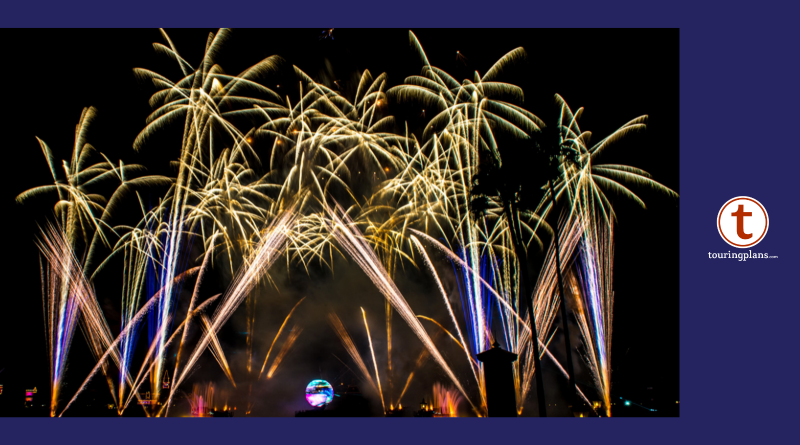 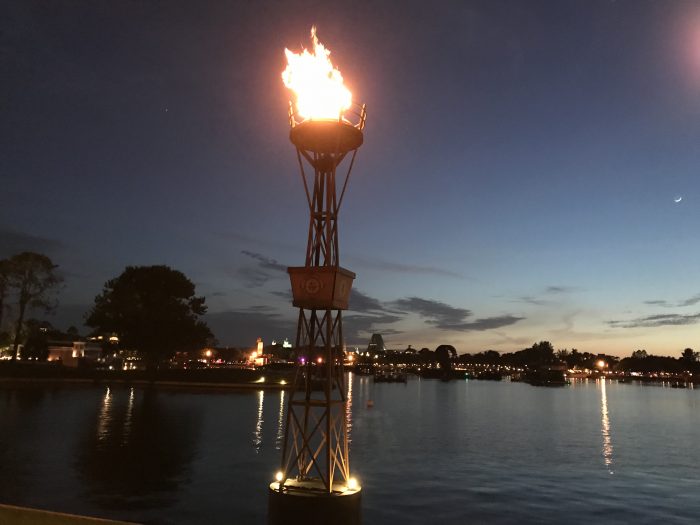 10 thoughts on “IllumiNations Reflections of Earth: The Pre-Show Soundtrack”