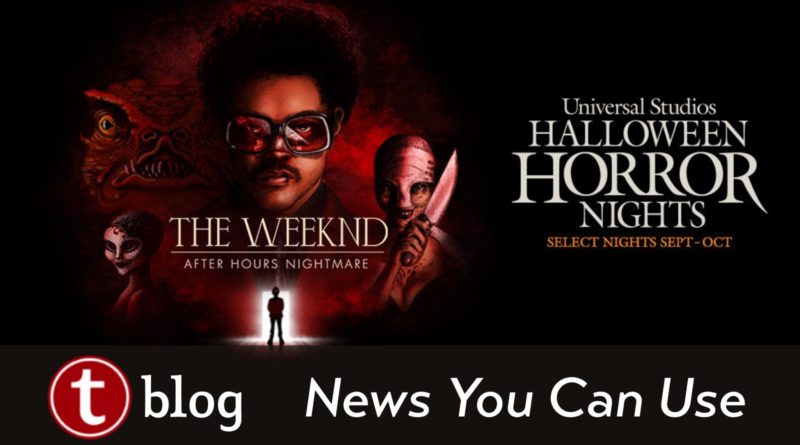 If today felt more unsettling than normal, it is not just you. Universal released new details on an all-new haunted house based on The Weeknd and started selling multi-night tickets!

The Weeknd’s After Hours Nightmare

While horror might not be the first thing one thinks of when hearing The Weeknd but his music videos are full of startling horror imagery. Find out what lies inside The Weeknd’s mind in After Hours Nightmare, a new haunted house coming to Universal’s Halloween Horror Nights. Taking place inside The Weeknd’s head, guests will encounter the creatures and terrifying visions depicted in the chart-topping album, After Hours. 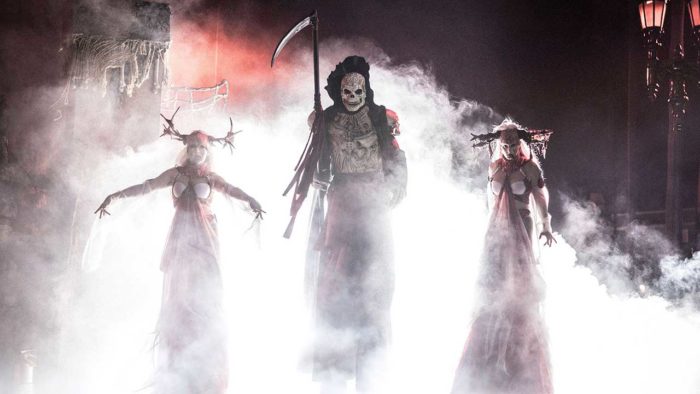 Halloween Horror Nights Frequent Fear Passes are now available. These tickets are valid for multiple event days and are an excellent option for locals, guests who wish to spread their visit over multiple days, or horror super fans. Four different pass options are available with different block-out dates:

Frequent Fear Passes with Express Pass are also on sale. These tickets are valid for the same days and also include Express Pass for each house and attraction once per night. Prices are steep due to including Express Pass each night of your visit, so we suggest these for locals only or if you purchase Express Pass enough that it breaks even.

Universal is also selling several add-ons for your HHN experience. The Scream Early ticket grants guests admission to Universal Studios Florida at 3:00 pm. This is a great option to see new additions like the Bourne Stuntacular and get a head start on the haunted houses using Stay and Scream. Scream Early tickets cost $35 per person plus tax and do not include HHN admission.

Scare Actor Dining returns after a COVID hiatus at a new location, Louie’s Italian Restaurant. Dine on an all-you-can-enjoy dinner buffet as iconic slashers, creepy crawlies, and Universal’s own creations pose for photos. Dining costs $54.99 per person plus tax and does not include event admission.