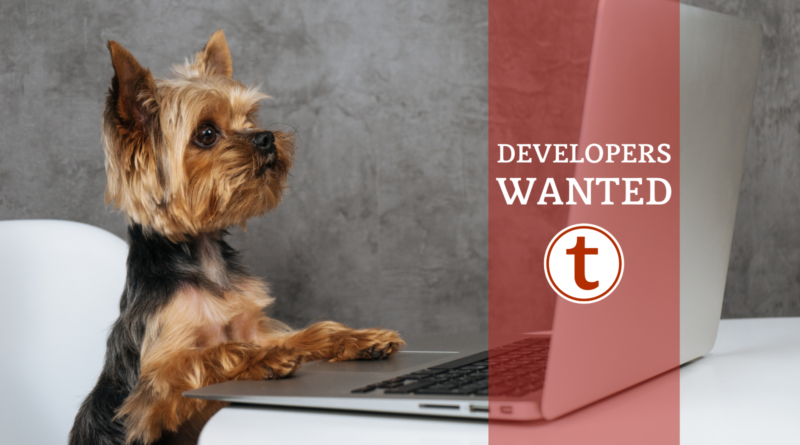 We’re starting a complete overhaul of TouringPlans’ user interface and navigation.  We’re doing this in phases, and expect it to take around 6 months of calendar time to complete.  Over the past few months we’ve engaged talented UX designers and graphic artists to create and test functional mock-ups of key parts of the site.  We’ve also got a new, well-tested navigation scheme ready to implement.

We’re hiring at least two Ruby on Rails freelance developers to help with this work.  We try to hire from our own community, for a couple of reasons:

If you’re a full-time, freelance ROR developer with solid UI/UX skills, more details can be found in our posting on Upwork.  That posting includes:

We’ll be hiring at least two developers by the end of September, with work starting immediately.  As mentioned above, we think this work will last around 6 months of calendar time.

We’ve used Upwork for over a decade, paying freelancers over $300K in that time. And we have a 5-star rating from all the folks we’ve worked with.  While we’ve got deadlines to hit with this project, I think that feedback shows we’re relatively easy to work with and have reasonable expectations.

Last Thing: Please read the entire job description.  It includes specific instructions on how to make a proposal.  The bit at the end is important.