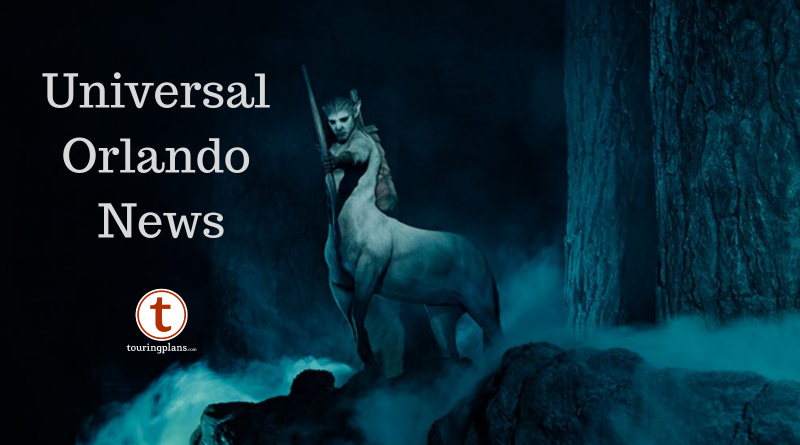 Prepare for a battle in Universal’s latest Halloween Horror Nights house and catch a glimpse of some Magical Creatures in this week’s Universal Orlando news roundup. 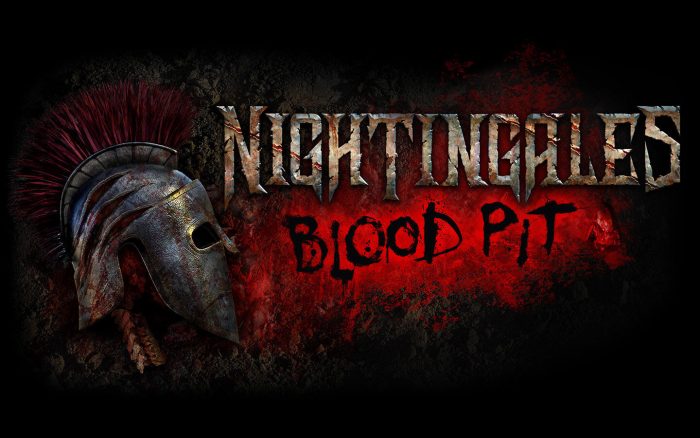 Our first “original” house of Halloween Horror Nights has been announced and we are seeing a return of the fan favorite original monsters: the Nightingales. These evil creatures pop up throughout human history during times of war, famine, and drought to devour their victims. This time they are in Ancient Rome where the worst drought in centuries continues. To satiate the gods the Emperor has demanded that gladiators fight non-stop until the rains return. In this maze you will be caught between gladiators and nightingales as they fight and feast.

Halloween Horror Nights returns September 6 – November 2, 2019. You can now buy a flex night plus one night free ticket, which lets you attend two nights for the price of one, or a vacation package.

Hagrid’s Magical Creatures Motorbike Adventure is opening in under two months and Universal is previewing some of those creatures. Along the ride path guests will expect to come face to face with a massive three-headed Fluffy moving figure, dozens of mischievous Cornish Pixies, the thorny Devil’s Snare, protective Centaurs, or fiery Blast-Ended Skrewts. 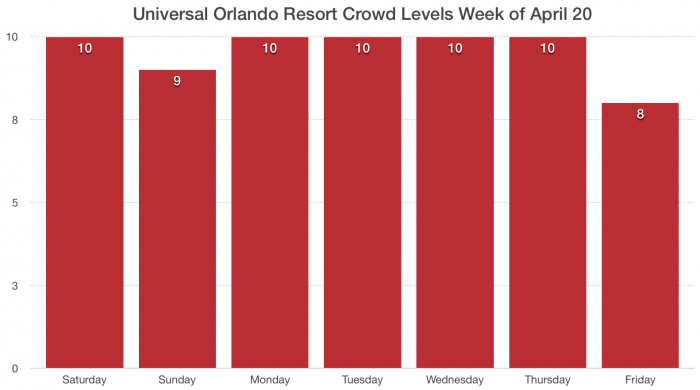 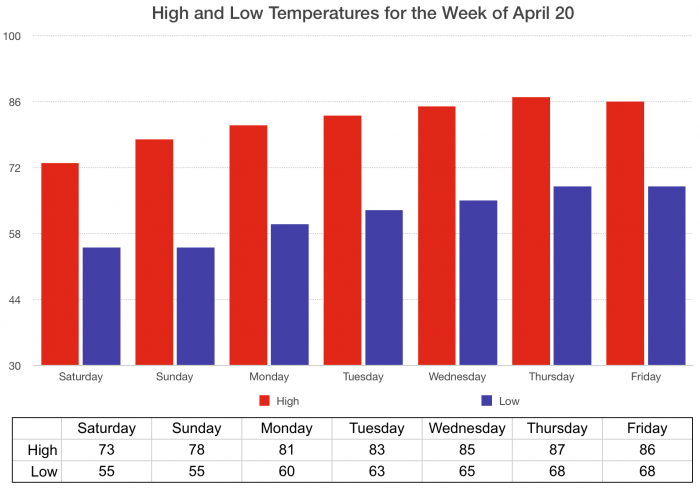 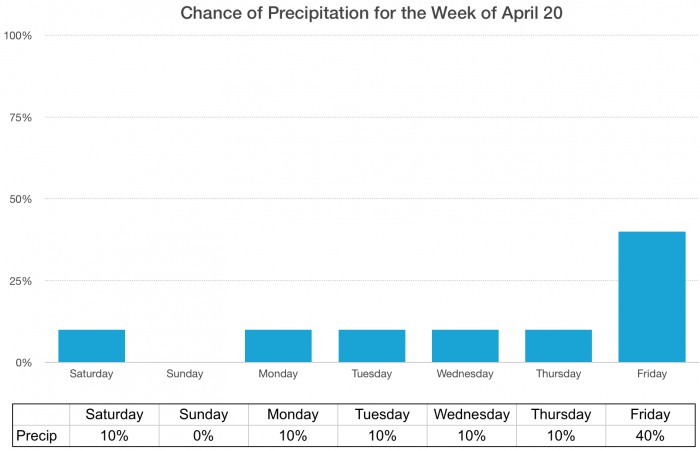 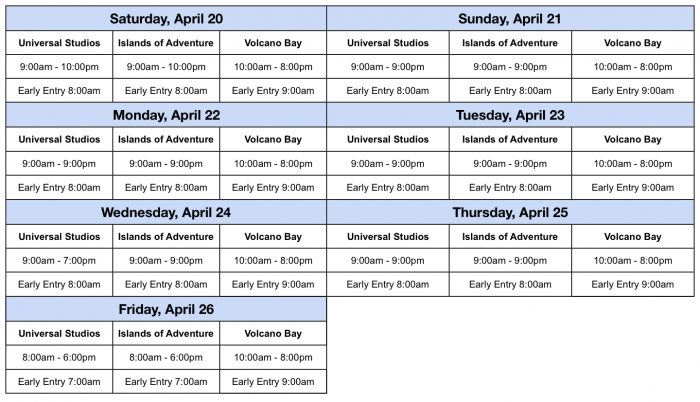 The Psychedelic Furs are playing this week at the Hard Rock Hotel’s Velvet Sessions. Regular tickets cost $39 plus tax and include valet parking, specialty cocktails, finger foods, and the concert. $1 of each ticket purchased will go to the Hard Rock Heals Foundation. Tickets can be purchased online.