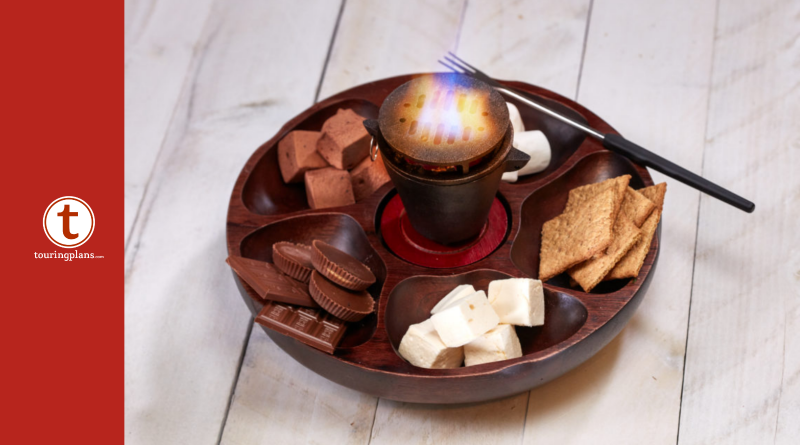 There is ONE NIGHT of Halloween Horror Nights 29 left! Where did time go? Recap this years event inside along with the look forward to this week at Universal Orlando.

Photos courtesy of Inside Universal.

With Halloween behind us, this Saturday is the final night of Universal Orlando’s Halloween Horror Nights. We will miss the fog machines, the smell of particle board, and the sound of chainsaws. Looking back on this years event, the stand-out attractions were the Halloween Marathon of Mayhem lagoon show, Universal Monsters haunted house, and of course the FOOD.

We are eagerly looking forward to Halloween Horror Nights 30, though dates are not yet released. Will Jack the Clown return for another anniversary year? What happened to the Legendary Truth? All these questions and more will be revealed over the coming months. 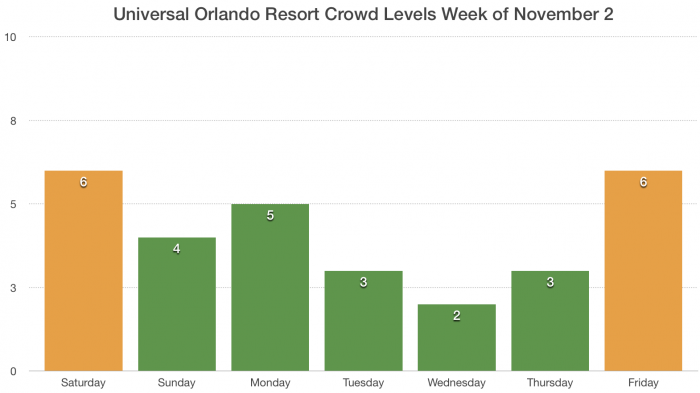 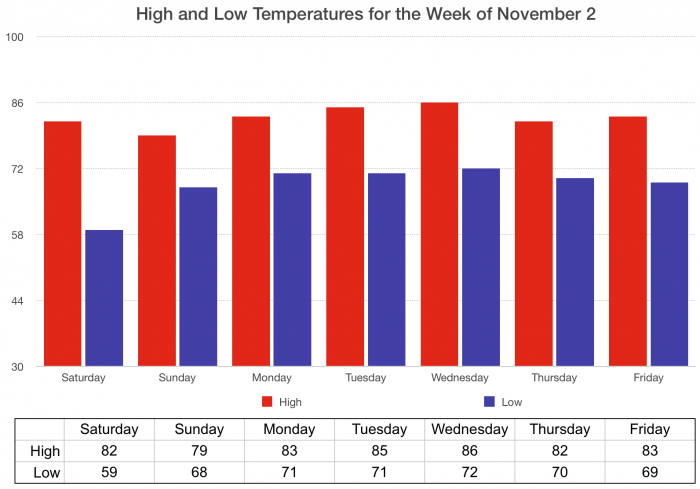 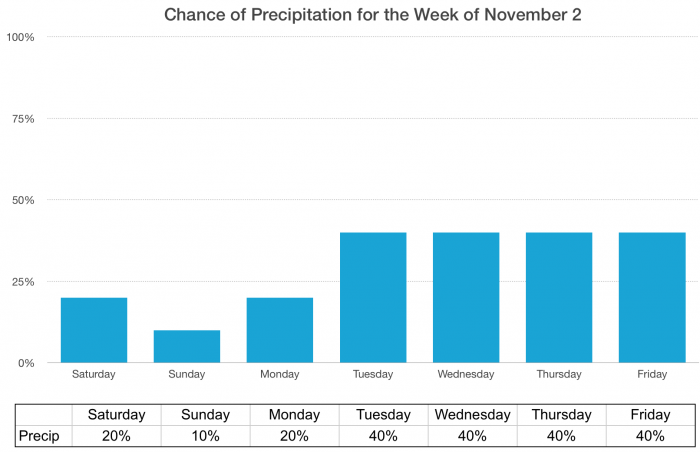 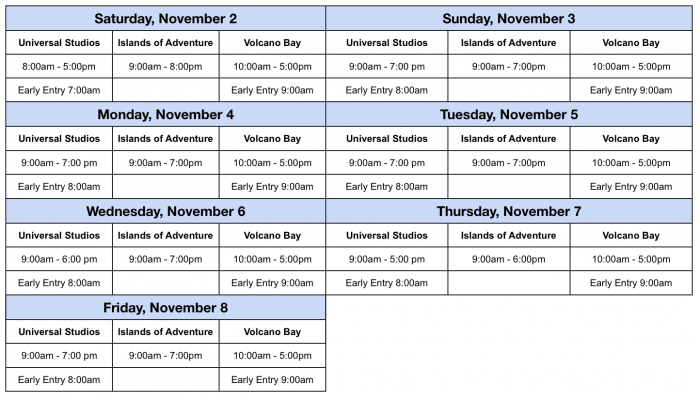 Deck the halls at Universal Orlando Resort November 16, 2019 – January 5, 2020, with their annual holiday festivities. Join The Grinch in Seuss Landing and see a live performance of How the Grinch Stole Christmas, celebrate in Universal Studios Florida with Universal’s Holiday Parade featuring Macy’s, or visit the Wizarding World decked out in Christmas decorations.