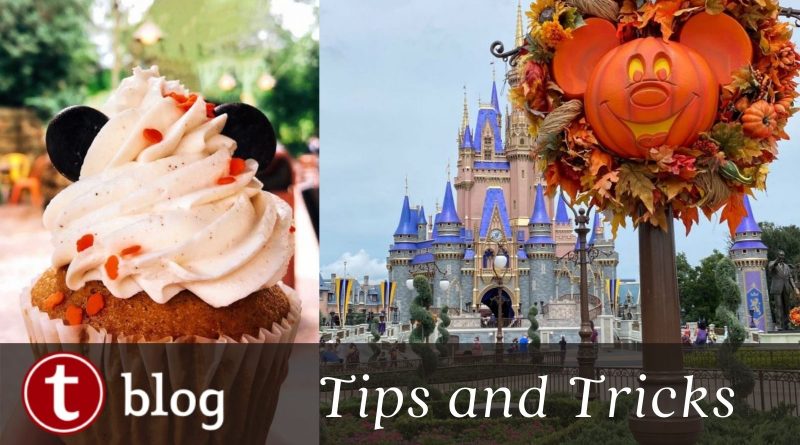 We’re expecting this weekend to be one of the busiest, if not the busiest, weekend since Walt Disney World reopened in July. You’ve got a cauldron full of trouble when you mix Halloween on a Saturday, turning our clocks back an hour to gain an extra hour of rest Saturday night, and pent-up demand for celebrating a special occasion at Disney.

Here’s a look at the hours for this weekend. Magic Kingdom’s hours look nearly “normal”, back to the longer days before COVID-19. Disney’s Hollywood Studios hours have remained the same, which is curious since it has the longest wait times. However, with yesterday’s big news about being able to attempt to secure a boarding pass for Rise of the Resistance without having to physically be in the park, starting on November 3, maybe Disney is anticipating some locals to cancel their park pass for this weekend and wait until the new system rolls out.

The weather is forecasted to be very pleasant, for the first time in a while, so expect lots of Florida residents flocking to any park they can get into, in order to enjoy the weather. Disney Springs is bound to be extremely busy too.

Earlier this week, Steve on our team shared some tips for this Halloween weekend at Walt Disney World. Now that our field team has seen some of the preparations in the parks, let’s add a few more tips to the list.

No matter where you go at Walt Disney World this weekend, please follow all safety precautions and Cast Member instructions. Bringing extra masks will make wearing one all day a little easier. Physical distancing goes well in the queues, but it may take extra effort when walking around in the parks. It’s going to be pretty tricky this weekend, but if you plan ahead and set expectations it can be a treat.