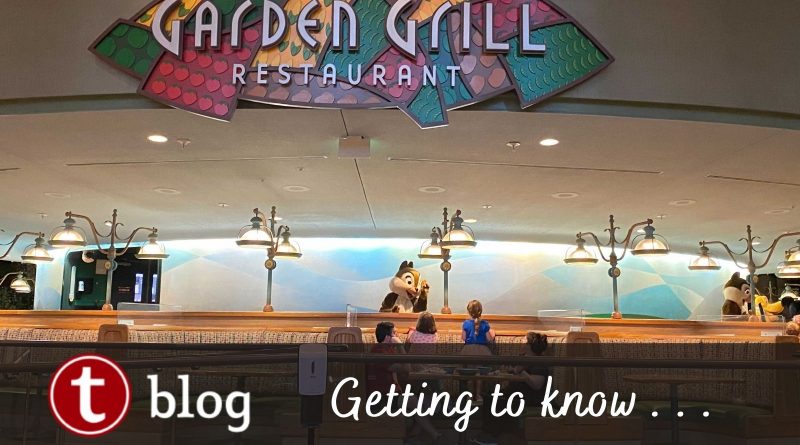 The days of traditional character dining and buffets may be on hold indefinitely, but there are still some character dining options available. Slowly but surely, character dining locations have reopened, with more on the way. Buffets are now served family style instead. And instead of characters coming to each table for individual meet and greets, the characters make their rounds around the restaurant pausing for pictures from a distance.

Overall, we’ve seen that the quality of the food has remained the same, and in some cases it is fresher. Food is served in large platters for your party to share. Your server can bring out more platters whenever you like, or more of any individuals items you prefer.

3 thoughts on “Which Character Dining Locations Are Available and What Is It Like?”