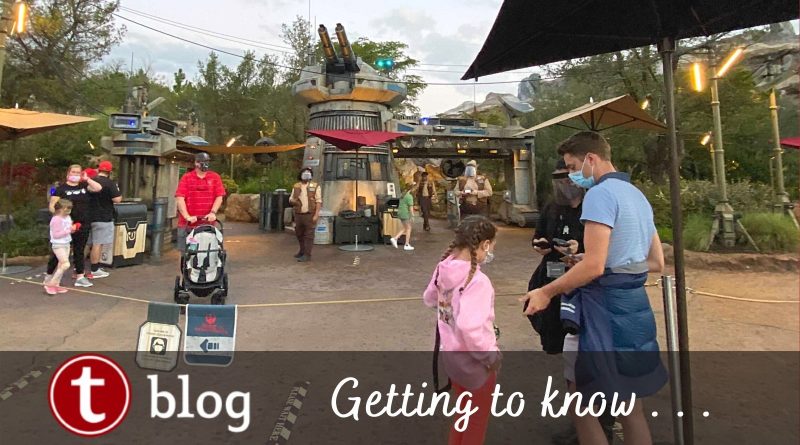 It’s not always easy traveling to Walt Disney World with small, young children. A fair amount of Disney attractions have minimum height or age requirements. Some parties with children too small or too young may decide to skip certain attractions, but they don’t have to. Rider Switch is a “switching off” option available at most attractions that have a minimum height requirement. You may have heard it called the Rider Switch, Rider Swap, Baby Swap, or Child Swap.

For the purposes of this post, I will use the word “child” quite a bit, but any guest who does not wish to ride and does not want to wait alone can take part in the Rider Switch Service.

There’s no need to wait at the attraction, just make sure your party knows where to find you. If there are more than two adults in the entire party, and only one adult waits with the child, the Rider Switch Pass will be issued for up to 3 guests.

Right now is an especially convenient time to utilize the Rider Switch Service since the FastPass+ line is underutilized. FastPass+ service is not in use during this time.

When my husband, toddler son, and I visited Disney’s Hollywood Studios earlier this month we were fortunate enough to secure a Boarding Group for Rise of the Resistance. It was just the three of us and when it was time for our Boarding Group we approached the entrance together.

Our MagicBands were scanned to confirm that we had a Boarding Group. Then we were directed to a different Cast Member a few feet away in the queue. We told her I would ride first and she issued a Rider Switch Pass to my husband. Then she opened up the rope to have him and my son depart the queue while I went on.

When I was done with my amazing experience I found my husband and son. He headed for the entrance and they directed him through the FastPass+ line after scanning his MagicBand. He said there were only four other people in the FastPass+ line. He still experienced the full story, but did bypass the bulk of the queue.

Have you ever used Rider Switch? What other tips would you add? Let us know in the comments.