In a park overstuffed with sensory overstimulation, Disneyland’s Disney Gallery is my favorite aesthetic oasis. Next time you need an adult escape from the Happiest Place on Earth, simply poke your head into the former bank building at the beginning of Main Street U.S.A. There you’ll find a diminutive but delightful museum displaying an ever-changing selection of artwork from the archives of Walt Disney Imagineering. And if you have the cash, reproductions of many of the artworks on exhibit can hang in your home thanks to Disney’s Art on Demand program.

The Gallery has a substantial history at Disneyland Park, going back to 1987, when Imagineer Tony Baxter proposed that the underutilized apartments above Pirates of the Caribbean (originally designed to house Walt and his family before his untimely death) be converted into a publicly-accessible art gallery. The Disney Gallery occupied that location for almost 20 years until 2007, when it was evicted in favor of the Disney Dream Suite, a hotel room that was given to sweepstakes winners during the “Year of a Million Dreams” promotion. Since 2009, the Gallery has been located on Main Street U.S.A., in an area adjacent to the Great Moments with Mr. Lincoln lobby. Featured exhibits in the past few years have highlighted Disney’s “Little Golden Books,” the park’s 55th anniversary, and the boats in Disney’s world-wide “naval fleet.” Currently, a fascinating display of Disney railroading memorabilia is on display through June 27th, 2012. Recently, Disneyland announced that the galley will replace its current display with Crowning Achievements: Creating Castles for Magical Kingdoms begining on June 30th. This latest collection features concept art of the various castles Disney has designed for its theme parks around the globe, including a preview of the edifice anticipated at Shanghai Disneyland. Before the castles can arrive, I wanted to take a two-part look back at the Disney Gallery’s most recent displays. Today, I’m presenting selections from my personal collection of photos taken during The Art of Mary Blair, which was my favorite Disney Gallery display since its relocation. Mary Blair, who was named a Disney Legend over a decade after her 1978 death, was among the first female animation artists. Blair’s unique two-dimensional approach to characterization and color styling, immediately recognizable in attractions like it’s a small world, was beloved by Walt and remains an inspiration even today. The 2011 Disney Gallery show dedicated to Mary Blair’s art provided glimpses of the exceptional conceptual work she did for Disney films like Alice in Wonderland, and attractions including Adventure Through Innerspace and the fabled Western River Expedition. Enjoy this selection of shots I took during the exhibit’s run, and please return soon to see a final tribute to the current train exhibit that is about to leave the station. 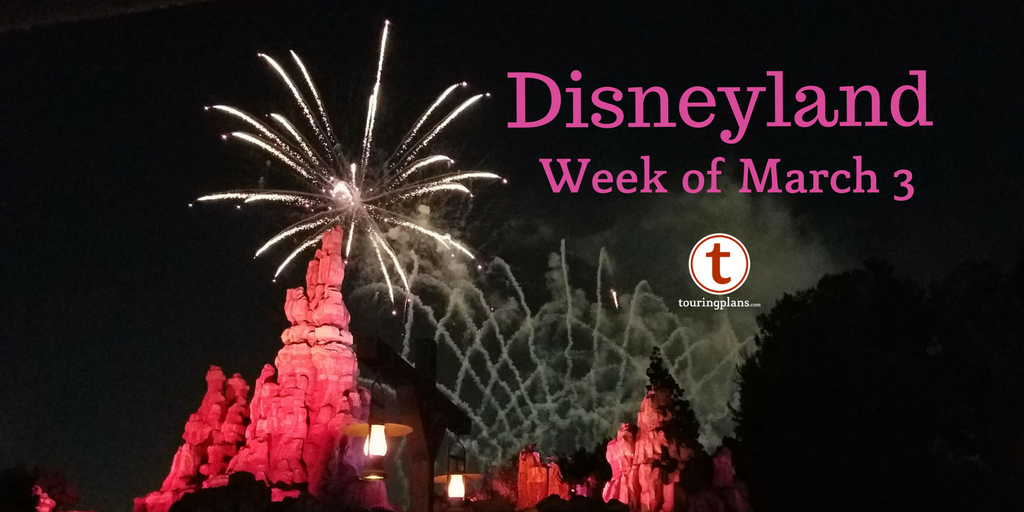 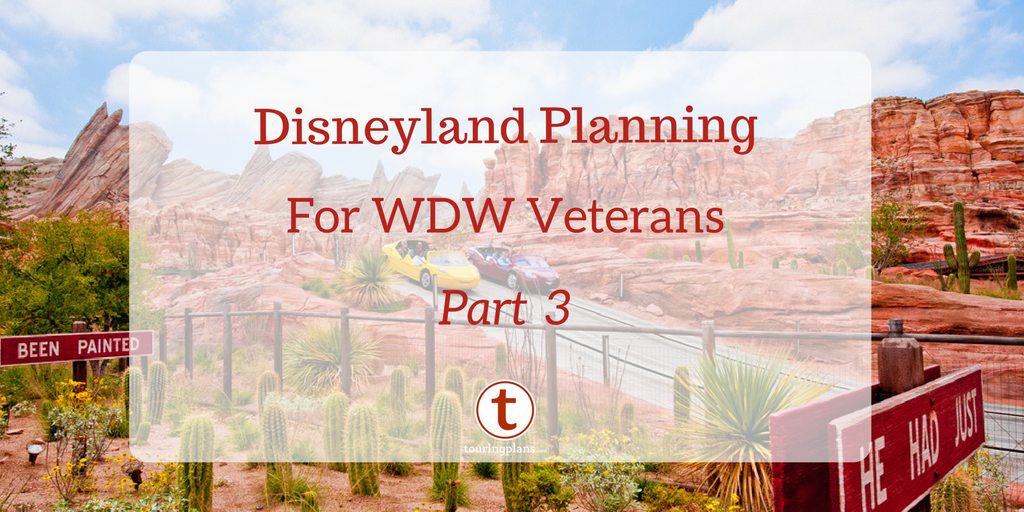