I’m here to give a little love to one of the least frequented parts of all of Walt Disney World: Affection Section at Rafiki’s Planet Watch in Disney’s Animal Kingdom. The Affection Section is my personal oasis of calm in what can sometimes be the chaos of a Disney vacation.

Rafiki’s Planet Watch is accessed only via train from a station located near the exit to the Kilimanjaro Safaris ride. The train ride, itself, is a pleasant five minute journey into the far reaches of the Animal Kingdom. On the way, you pass many of the animal keeping buildings where the four-legged residents of the park spend their evenings. You can often get a glimpse of a rhino or elephant taking a break from being “on stage.”

After the train ride, you disembark at a walking path which takes you past several small primate exhibits. Oooh and ahhh at the tamarins for a while, then continue walking to the main Conservation Station building. Inside you’ll find character greetings, instructional displays, and sometimes animal medical care taking place. Much of this is fascinating, but I find myself being drawn out the back door to where the really good stuff is: Affection Section.

This area includes a few dozen sheep and goats, and five kunekune pigs, just wandering around. You are encouraged to enter their enclosure to observe them, brush them, and hug them. That’s all there is to it, just time hanging out with some live creatures.

On the surface, Affection Section appears to be a petting zoo. And, yes, there are animals which you can pet. But there are five outstanding features which make this particular petting zoo exceptional:

Whenever I’m at the Animal Kingdom, I sneak away to Affection Section to unwind. I can’t help but smile when I watch toddlers grin from ear to ear when they’re nose to nose with a goat. And I get my own share of warm fuzzies when I spend some time brushing a sheep or two.

Next time you need a break at Walt Disney World, Affection Section is the perfect place to take it.

Have you taken the trek to the Affection Section? Do you want to? Tell us about your experiences in the comments below. 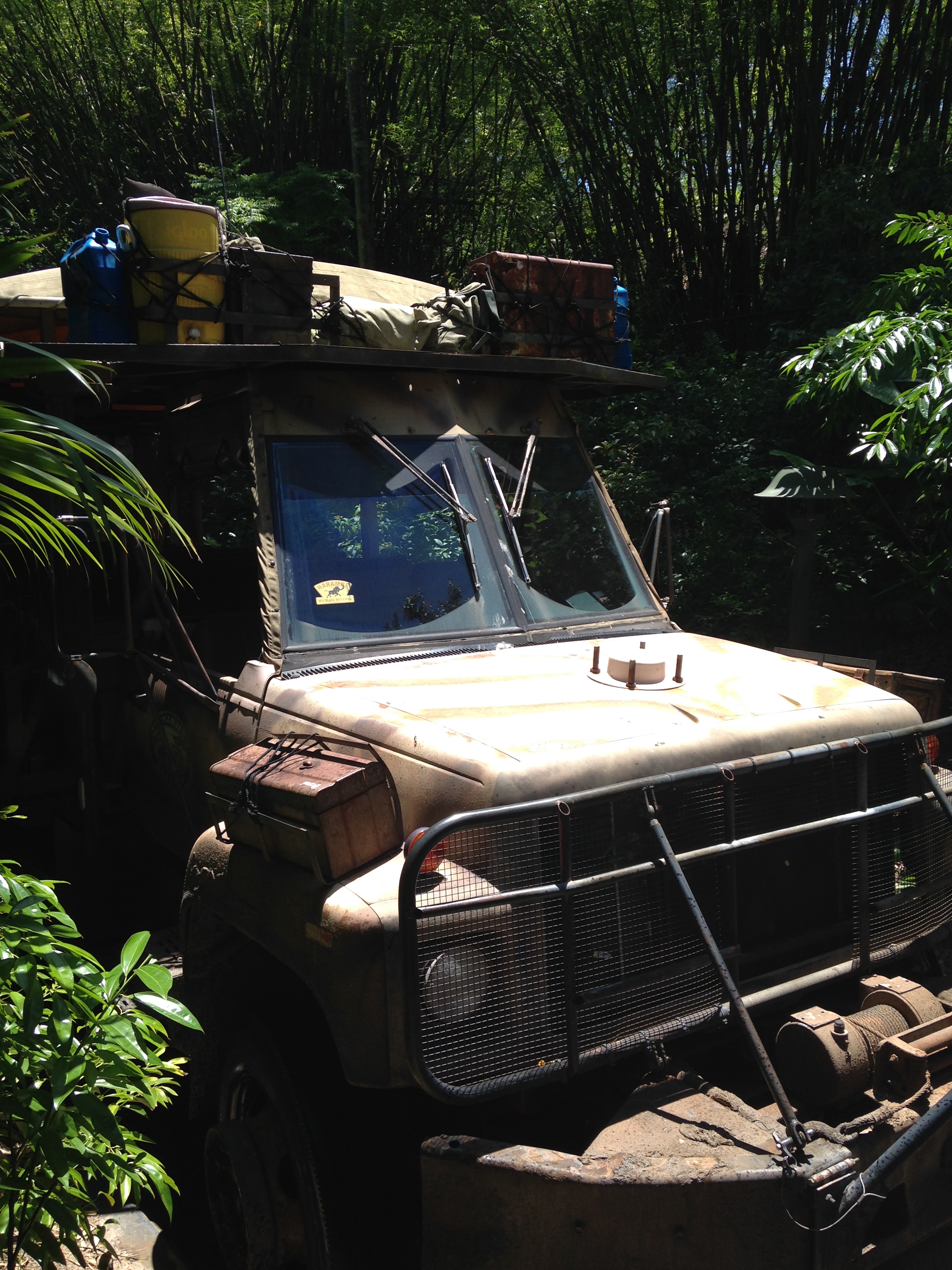 Updated Details about the Nighttime Safari for Kilimanjaro Safaris 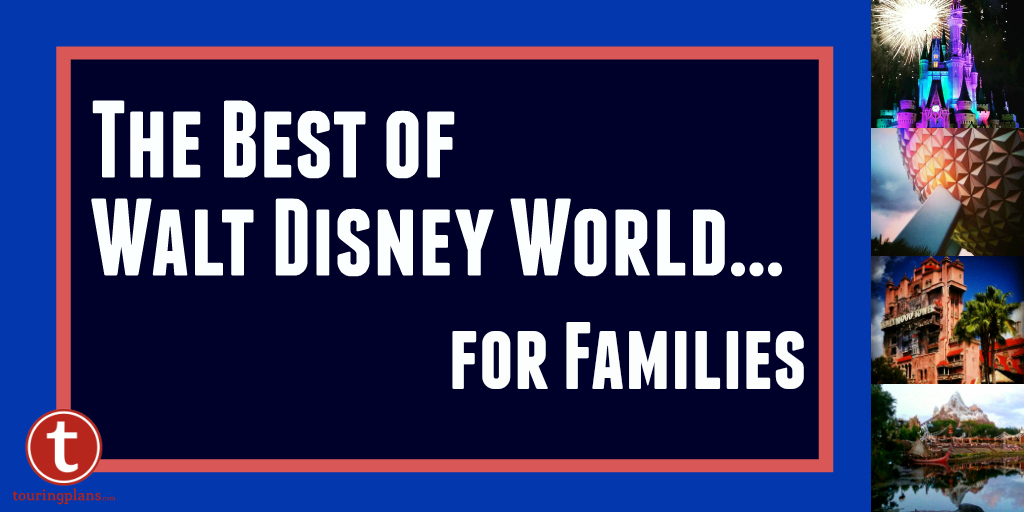