Get ready to build your snowman (maybe shaped like Olaf from Frozen), warm up the hot chocolate, get out the holly, and hang the tinsel, because the Holiday Season at Walt Disney World is official here and they are ready to celebrate!

The Holiday Season officially kicked off this week with more festive goodies scheduled to make their debut later on this month. Here’s a look at what you can expect to partake in at your favorite theme parks in the way of seasonal cheer.

At the Magic Kingdom, the Castle Dream Lights began early this week. The lights turn on each night during the Cinderella’s Holiday Wish show (usually around 6:15 p.m., but check your Times Guide to make sure). During the show, the castle is transformed into an icy wonderland that is simply breathtaking. Pictures honestly do not do this experience justice. You have to see it to actually believe it.

Also found at the Magic Kingdom is Mickey’s Very Merry Christmas Party. This hard ticketed event will run for 19 nights throughout the months of November and December, with the first party kicking off on November 8. The parties include lively stage shows, spectacular fireworks in the form of Holiday Wishes: Celebrate the Season, a unique holiday parade called Mickey’s Once Upon a Christmastime Parade, dance parties, Disney characters dressed in the Holiday garb, as well as complimentary cookies and hot cocoa, and snow flurries on Main Street, U.S.A. Party nights are:

New for the park this year is the Jingle Cruise, which debuts on November 8 and runs through the Holiday season. In this overlay of the classic Jungle Cruise attraction, the skippers have taken over and have infused a little festive spirit into the attraction by decorating the attraction queue and boathouse, creating new punny jokes, and even changing the names of the boats. It’s going to be a jingly good time.

At Epcot, guests will be able to enjoy the classic experience of the Candlelight Processional. This beautiful show includes seasonal music while a celebrity narrator (hello, Neil Patrick Harris!) reads the Christmas Story accompanied by a mass choir performing seasonal melodies alongside a 50-piece live orchestra. The show is performed nightly starting on November 29 and running until December 30 at the America Gardens Theatre, with showtimes on most nights of 5:00 p.m., 6:45 p.m. and 8:15 p.m.

Guests also enjoy experiencing the Holidays Around The World, where guests get to experience the festivities that occur in the different countries that are found in World Showcase. It’s always interesting to hear the stories of how other places celebrate the Holidays. You also don’t want to miss IllumiNations: Reflections of Earth, because not only do you get to enjoy the already fabulous show, but at the end there is a special Holiday Tag that will blow you away and likely make you cry a few tears. Both of these events kick off on November 29.

Over at Disney’s Hollywood Studios, Disney puts on an event that goes beyond anything Clark Griswold could have imagined. The Osborne Family Spectacle of Dancing Lights is your neighborhood’s holiday display on steroids. The experience involves millions of dancing lights and animated displays that are synchronized to holiday tunes amidst snowfall. New this year, the Glow With The Show ears will interact with the magic of the show. The Osborne Lights begin November 8 and run through January 5.

For guests traveling to Disney’s Animal Kingdom, you won’t want to miss the Mickey’s Jingle Jungle Parade. The safari trucks have been Holiday-fied, and Mickey and his pals rejoice in traditional holiday music with a world beat twist.

Of course, the Disney Resort Hotels get in on the fun, too! Each resort has its own unique decorations, including a humongous gingerbread house that’s found at the Grand Floridian and a chocolate carousel that’s located at Disney’s Beach Club. Also, don’t miss visiting Fort Wilderness to see what some of the guests have put up for others to enjoy!

At Downtown Disney, guests can partake in the Festival of the Seasons from November 15 – December 29. Festivities include live entertainment, holiday carolers, a lively street party, plus photo ops with Santa and Santa Goofy.

It really is the most wonderful time to be in Walt Disney World. So, grab a glass of eggnog (or better yet, an eggnog latte from Starbucks at either the Magic Kingdom or Epcot) and get ready to celebrate the magic of the season. 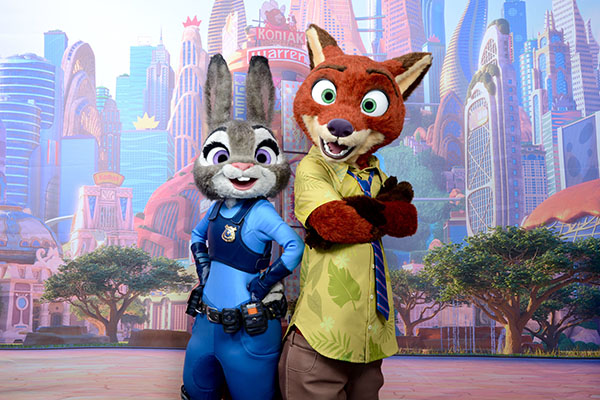 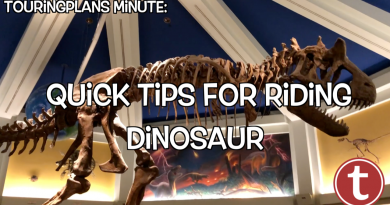 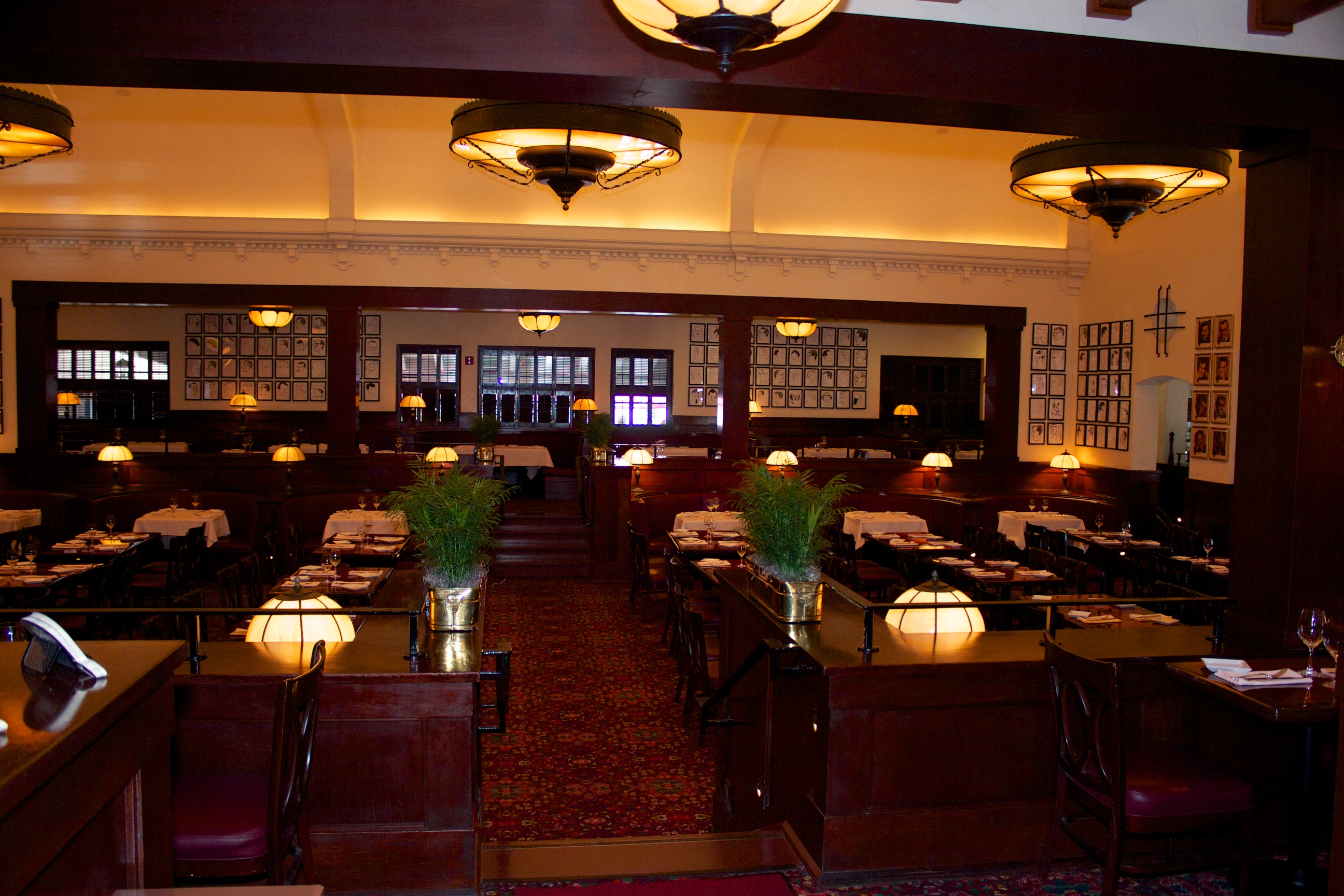