Spice Road Table has been a bit of a puzzle. It was announced on April 1 this year that the restaurant was headed to the Morocco Pavilion at Epcot. Construction was quite visible, but as the year has come to an end, aside from one tiny update details on the restaurant have been rather quiet. Today, the Disney Parks Blog shared another piece of the puzzle by giving us a look at some of the menu items we can expect when Spice Road Table officially opens.

The restaurant’s inspiration is drawn from outdoor cafes found along the Mediterranean, and its official opening date looks to have been pushed back a bit, with a new opening date scheduled for early 2014. 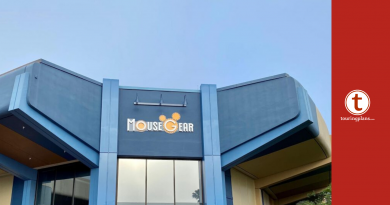 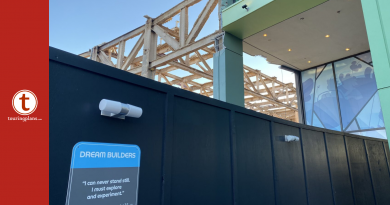