The attraction may see some soft opening any time now; however, do keep in mind that soft openings are not guaranteed and that even if the attraction does open, it may only be open for part of the day.

During the cute ceremony, which was live streamed via the Disney Parks Blog, Snow White joined her friends, the Seven Dwarfs, along with Walt Disney World Parks and Resorts Chairman, Tom Staggs, as they used a golden pickax to officially dedicate the attraction, which is the final piece in the New Fantasyland project.

According to Mr. Staggs, “Seven Dwarfs Mine Train is both literally and figuratively the centerpiece of New Fantasyland, so we knew it had to be something special,” Tom said. “The attraction appeals to everyone in the family and provides just the right blend of heart, humor, and thrill while keeping with the charm of this special land.”

It is exciting that we finally have an official opening date for this brand new attraction. Who’s ready to ride? 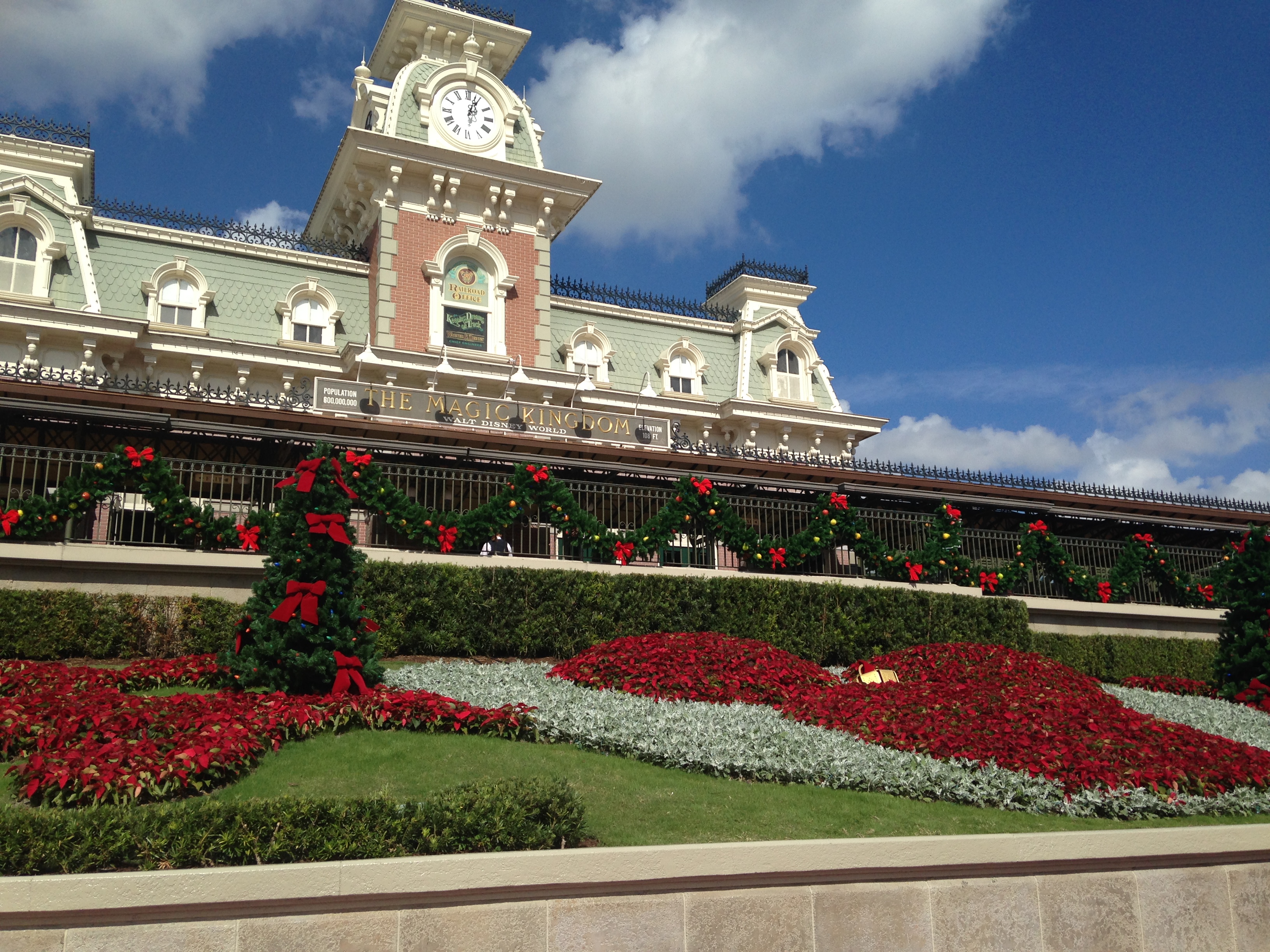