We all know that there are major changes on the horizon for Disney’s Hollywood Studios and now another interesting development has come to light – cable channel, Turner Classic Movies (TCM) will be the official sponsor for The Great Movie Ride.

This paring will marry the two in perfect harmony, with TCM receiving credit as the sponsor on all signage and marketing for the attraction. In the queue, guests will enjoy new digital movie posters and will be able to view a new pre-ride video featuring Robert Osborne, the host of many Turner Classic Movies programs, who will provide insights from movies guests will experience in the attraction. In addition, an updated finale will feature a new movie montage of classic movie moments. Finally, when guests exit the attraction, they’ll have the opportunity to take photos with a classic movie theme.

In addition, as part of this deal, Disney will allow TCM to play classic movies and TV programs in special reoccurring programming blocks that will happen approximately four to five times a year. These blocks will be called “Treasures from the Disney Vault.” (And I need to make sure that I have TCM on my satellite now…)  This programming will begin at 8:00 p.m. EST December 21 through 5:15 a.m. EST on December 22.

According to the initial report which was released late last night, TCM executives say the agreement began with an administrative assistant, Amanda Tymeson, who returned from a visit to Disney World and suggested “that TCM and Disney would be great partners” in revamping the Great Movie Ride. 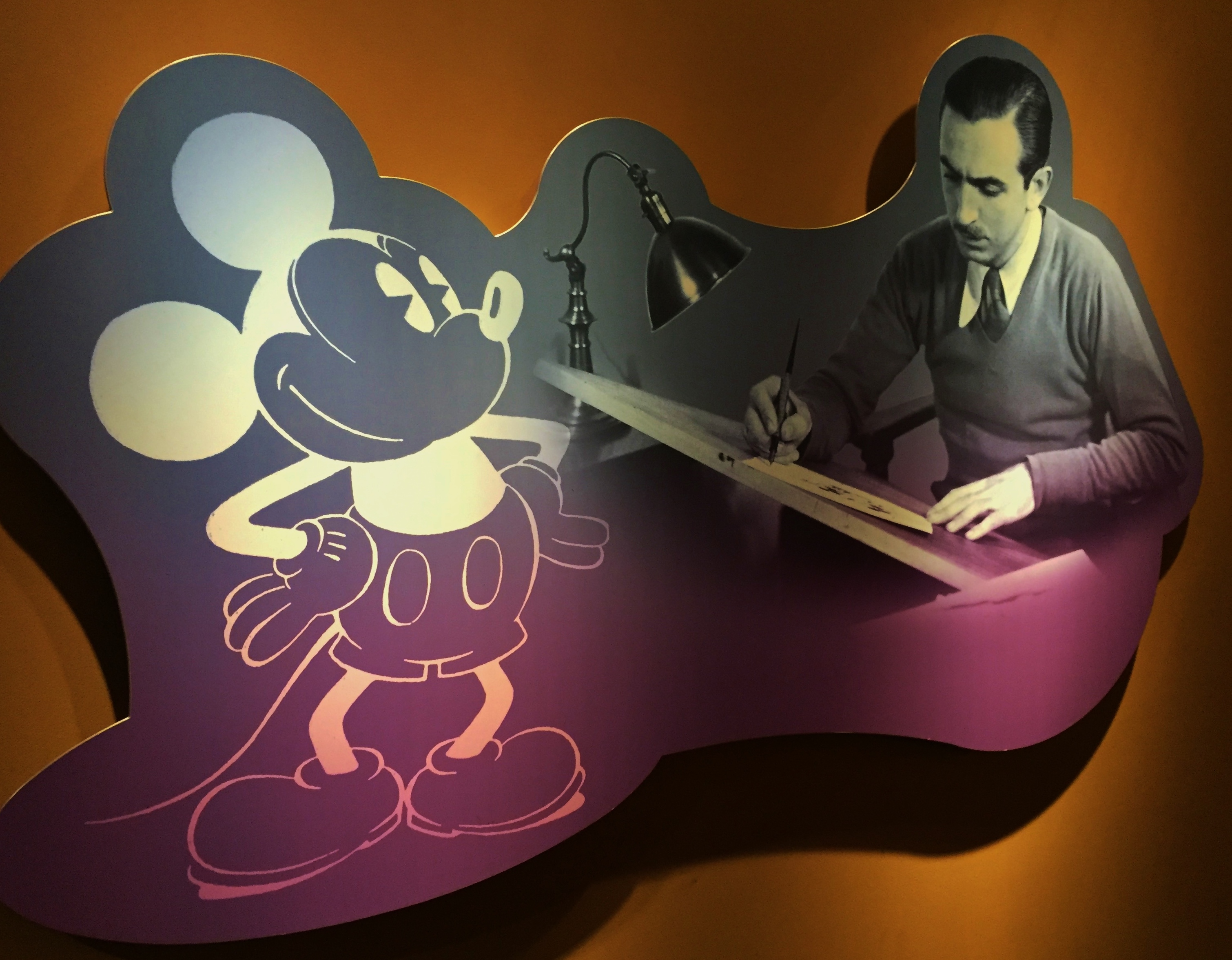 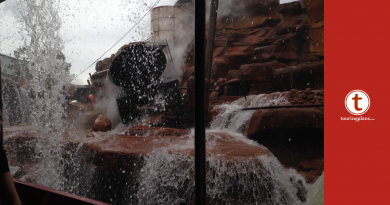 3 thoughts on “Disney and Turner Classic Movies to Pair Up”