A few months ago, I mentioned that Apple Pay was going to be accepted across the Walt Disney World Resort. Well, beginning today, officially not only will Apple Pay begin to be accepted, but also Google Wallet and other contactless credit cards may be utilized at most Disney-operated locations. These include ticket sales locations, merchandise locations, quick-service restaurants, bars and lounges, spas, and more. Do keep in mind that this type of payment will not immediately be accepted at table-service locations.

Guests can make payments by holding either their mobile device or contactless credit card near the touch-to-pay MyMagic+ devices, and the funds will be charged to your account. Guests will know that a terminal accepts electronic payments because it will include the EMVCo symbol, which looks like a series of curved lines.

More locations across Walt Disney World, as well as at select locations at the Disneyland Resort, will soon have the ability to accept electronic payments. 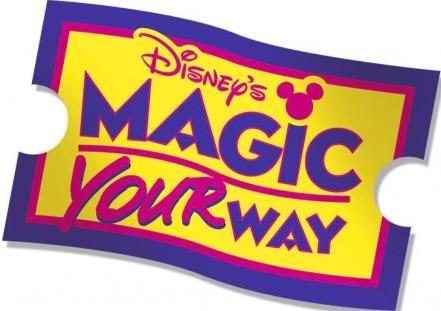