Are you looking forward to the upcoming live-action version of Cinderella? Well guests at Disney’s Hollywood Studios will soon get two chances to participate in unique experiences that relate back to the film.

The first starts today. At the ABC Sound Studio (the former location of Sounds Dangerous, for those of you who remember that attraction), guests will be able to catch a special preview of the film. The experience will take place every 30 minutes, beginning at 10:00 a.m. and it will contain several clips from the movie, plus more. Overall, the preview will last approximately 10 minutes.

Clearly the ABC Sound Studio has become upcoming Disney movie sneak peek central, because previously the location has recently shown previews of The Lone Ranger, Maleficent, and Guardians of the Galaxy.

The Cinderella sneak peek will be presented until March 21. 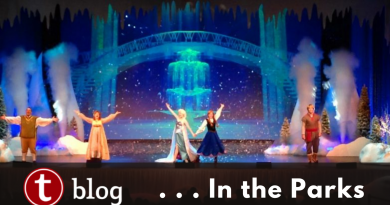 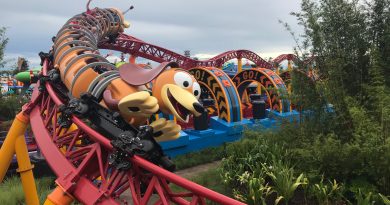