Welcome back to the never-ending saga of Universal Orlando Early Park Admission procedures. As of January 20, 2015, Universal has yet again adjusted the popular perk offered to their on-site hotel guests. Early Park Admission to the Wizarding World of Harry Potter, which allows eligible guests into the resort’s most popular area one hour before the general public, is now restricted to only Hogsmeade at Islands of Adventure.

A quick recap: IOA offered early entry hours from the time the first Harry Potter land opened in 2010 until last year. Once Diagon Alley opened last summer, both parks opened for early park admission until the summer season ended, at which point only Universal Studios Florida was opened. This made sense, as most guests are primarily interested in the new Diagon Alley, and early park admission was the best time by far to experience Escape from Gringotts without a lengthy wait.

Now, and until further notice, only IOA will open early, somewhat reducing the value of early park admission. On the flip side, day guests now have a fairer shot of riding Gringotts with a short wait at rope drop, though for now we still recommend saving it for the afternoon. Universal is scheduled to return to 2-park early entry for January 30 through February 1 (during the Celebration of Harry Potter event), then return to IOA-only early entry on February 2.

The Hogwarts Express opens the queue at Hogsmeade Station at 8:15 a.m. (or 15 minutes after early park admission begins) and dispatches the first train to Universal Studios Florida at 8:30 a.m. (30 minutes before USF officially opens). Guests arriving from IOA will be allowed into Diagon Alley at around the same time as guests entering from USF’s front gates, and Gringotts will not start running until the park officially opens.

We will continue to monitor wait times and adjust our premium Universal Orlando touring plans if this new policy greatly affects crowd patterns. Keep an eye on this blog and our newly updated comprehensive Early Park Admission information page for further updates. 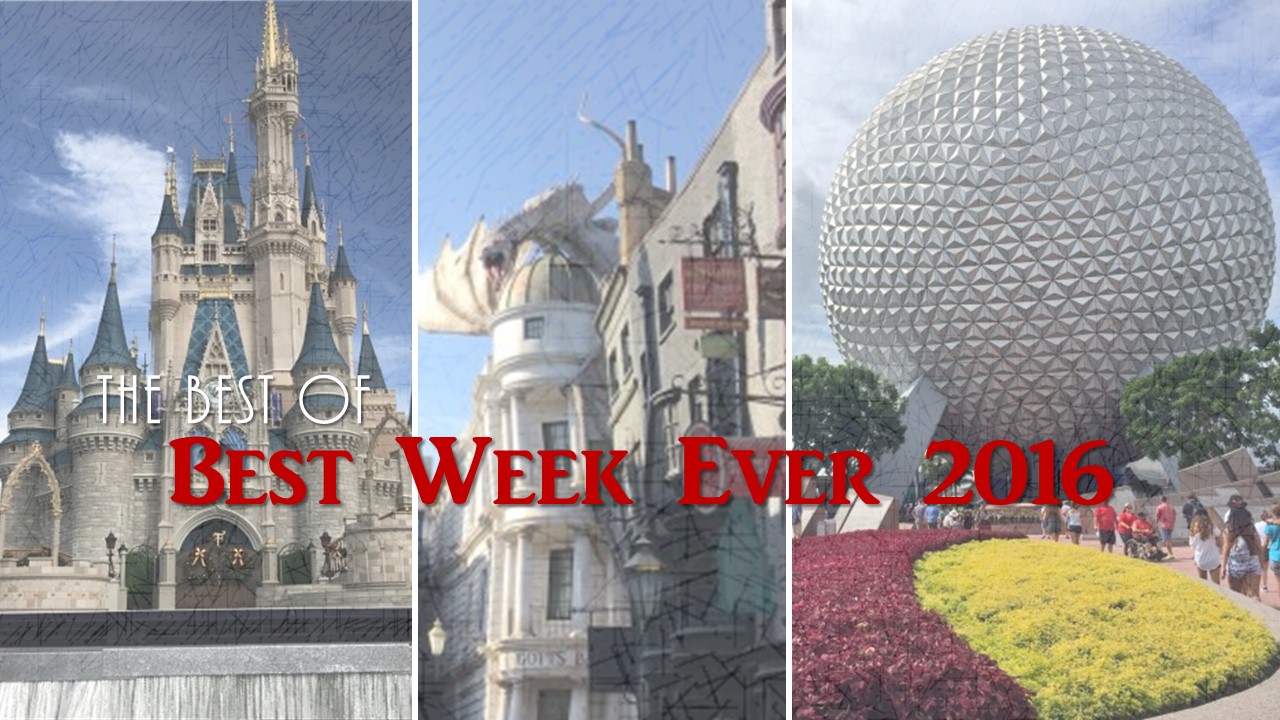