[EDITOR’S NOTE – In case you missed it, there was a special edition of the SATURDAY SIX this past Wednesday featuring The Six Worst Attractions at Walt Disney World According to Our All-Star Panel. Please check it out as it features the results of voting from 40 Walt Disney World experts including Len Testa, Jim Hill, and Tom Bricker. So today we are going to go back in the Wayback Machine with Mr. Peabody and Sherman to fix earlier editions of the SATURDAY SIX that were written before your humble author could grasp the complexities of WordPress. Welcome to the first edition of SATURDAY CLASSIX…]

This week’s SATURDAY SIX looks at Six Disney Obsession We Just Don’t Understand. As resident theme park fans, we here at the Saturday Six understand obsessions. We collect park maps. We save our old hotel room keys. We get a new Disney ornament for our Christmas tree every single year. However, there are some Disney obsessions we don’t quite understand fully, and today we’re going to look at six of them. (PLEASE NOTE:  these views have been determined after an exhaustive study by the Saturday Six staff and do not necessarily reflect the view points of TouringPlans as a whole or any other individual, especially Len Testa who thinks we are nuts with # 3…)

Who is buying this stuff? Who outside of Oscar Meyer himself wants his car to smell like a turkey leg? Even the legendary Dole Whip doesn’t seem to have a fraction of the merchandise that the turkey leg does. May we suggest an immediate stoppage of any future turkey leg products and instead look at other food items on Disney property, including the cronut, the macaroons in the France pavillion, zebra domes at the Animal Kingdom Lodge or school bread in Norway?

Are they worth it? Rare characters are fun to meet, and recently runDisney marathon runners got to have pictures taken with Launchpad McQuack and Darkwing Duck, two characters who seem to be locked in the vault with the movie Song of the South. For the Saturday Six staff, our biggest hurdle in justifying these wait times for Jack and Sally is that Tim Burton’s movies just don’t scream “Disney.”  Everyone loves Johnny Depp’s Jack Sparrow, but who is clamoring for his portrayal of the Mad Hatter in Tim Burton’s Alice in Wonderland? Maybe it’s just us, but while we can see wanting to wait hours to get a picture with all the Seven Dwarfs,  Huey, Dewey, and Louie, or even Chicken Little, waiting a long time for Jack and Sally just doesn’t make sense. Not to mention Jack looks more than a little bit creepy, right? We can almost hear the hate mail being typed now, but – hold on – we’re not saying IllumiNations is a bad show, just that it’s the same show we’ve all seen a thousand times and needs to be updated, if only to change the seemingly never ending slow part in the middle. [Len responds: “On behalf of all IllumiNations fans, we’d like to thank Derek for his time here at TouringPlans.com, and we hope he gets the psychological counseling he so obviously needs.”] [EDITOR’S NOTE: Recent developments indicate that dreams just may come true after all.]

No one is a bigger fan of the classic design of Mickey Mouse than those of us at the Saturday Six. He is one of the most recognizable characters in the world. However, the “Mickey  Mold” that Disney uses for its vinylmation series just makes almost all of the other characters just look weird. The individual artists do what they can, but they are severely hampered by the unique shape of Mickey Mouse, especially his ears. Disney has put out the “Park Starz” series of vinylmation, where the artists can create any design they want without being shackled by any mold, and we think these are incredible across the board, with our favorites being Orange Bird, Captain Rex from Star Tours, Big Al, and The Bride. Regular vinylmation though? They can all be thrown in that landfill with all those unsold Atari 2600 E.T. cartridges. [EDITOR’S NOTE: Speaking of recent developments, it is looking more and more like Disney is possibly phasing out Vinylmation. I think there is one big take away from all this news…. I NEED TO WRITE MORE OF THESE ARTICLES!]

Toy Story Midway Mania is a good ride, but it has the long waits of a great ride. The mad rush to TSMM is the closest thing on property to Pamplona’s running of the bulls, and recently Len Testa described the amazingly fast disappearance of TSMM legacy FASTPASS tickets on an episode of WDW Today. Walt Disney World is full of incredible attractions. Whether it’s Tower of Terror, Splash Mountain, the Haunted Mansion, Space Mountain, or any one of a dozen rides that clearly show us the “Disney Difference,” TSMM is just a screen-based shooter that has variations on the exact same game throughout. [EDITOR’S NOTE: Since this writing Disney announced it would be adding a third track to help with the long waits at TSMM. While I would argue adding more family based attractions would have been a much better fix, at least this is something in the right direction

So there you have it: Six Disney Obsessions We Just Don’t Understand. See you next weekend for the latest installment of the SATURDAY SIX, where we’ll look at something fun from the world of Disney and Universal. If you enjoyed yourself, be sure to check out The Magic, The Memories, and Merch! articles, or, for your listening pleasure, check out the Pardon the Pixie Dust podcast.

Special Thanks to crack staff photographer Brandon Glover,  Morgan Crutchfield, and Megan Stump for their invaluable assistance with this article. Be sure to also check out Brandon on The Park Blogger podcast with co-hosts Aengus Mackenzie and Brian Carey. 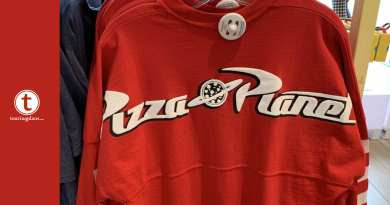 Show Your Toy Story Spirit with These Jerseys

The Magic, The Memories, and Merch! July photo report for the Disney Outlet Store 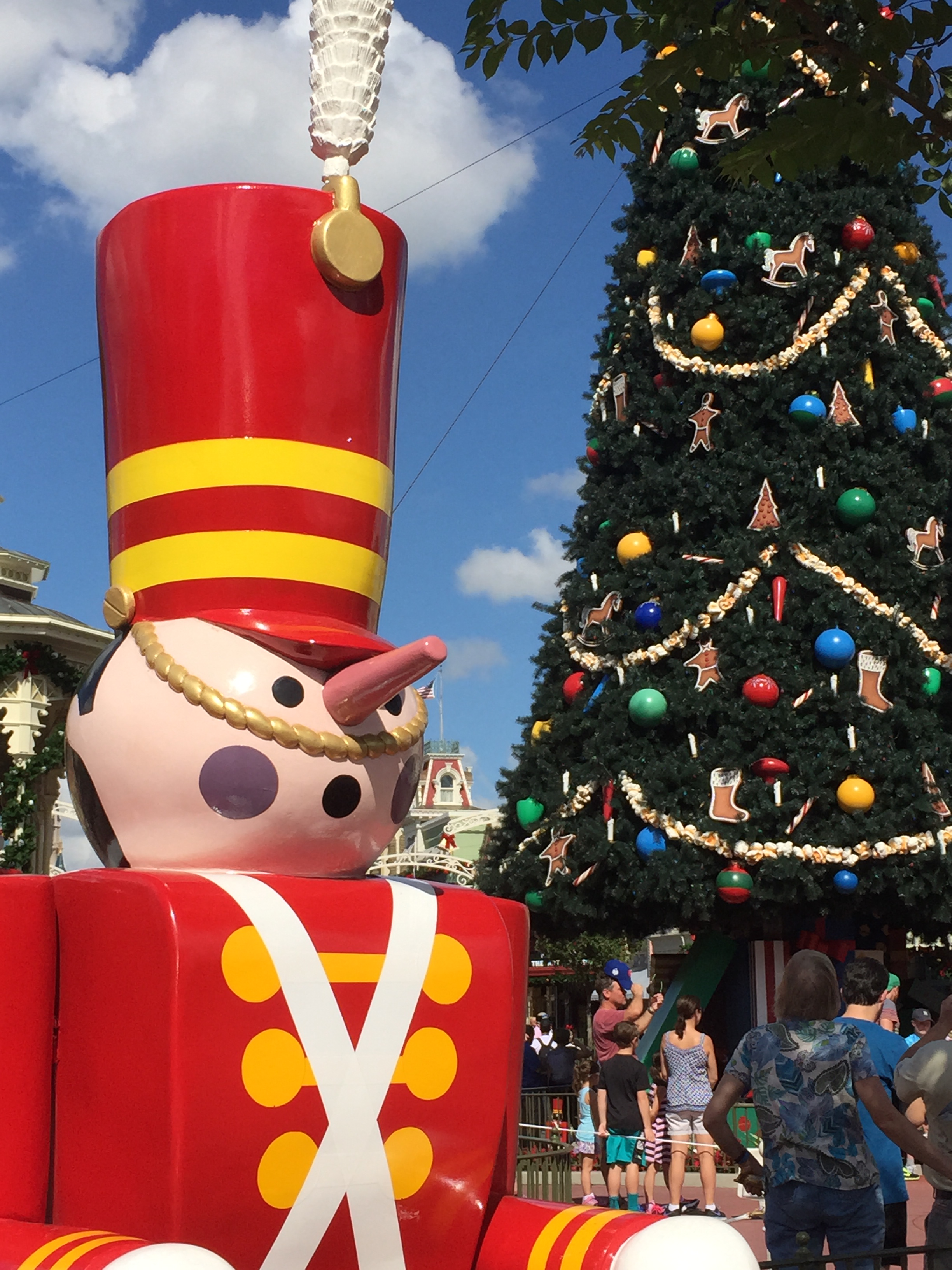