The Innoventions plaza in Epcot has been known to house a rotating array of exhibits. It has been this way since 1994, when the area replaced CommuniCore and introduced a lot of Sega-based video games and products along with virtual reality simulators. In its current form, Innoventions houses Sum of All Thrills, VISION House, StormStruck, and more.

While Innoventions is always making changes (like its current overhaul of Innoventions West), one thing has remained throughout the past 21 years: the music loop. While there have been some small revisions, the majority of the Innoventions music loop has stayed the same, and many people have grown to love the loop (myself included).

While at first I was worried if I could really write enough to make this article worthwhile, I soon found that the Innoventions music loop has a wonderful history!

The loop of Innoventions was created by Russel Brower, composer of other theme park music in Tokyo DisneySea and Disneyland Paris. To give Disney an idea of what kind of music he would be composing, he used David Arkenstone’s “Papillon (On The Wings of The Butterfly).” This piece can still be heard at the beginning of the Innoventions loop.

He composed a much larger loop that incorporated many of the classic EPCOT Center themes – “Golden Dreams,” “The Living Seas,” “Horizons,” and “Magic Journeys” to name a few. This loop was about 50 minutes long, but Disney wanted it cut down. (If you recall, many of the loops in the Disney parks are about 20-30 minutes long.) Brower then edited and added music to make the 20 minute loop we know and love today — However, you can still hear the full loop on YouTube, as well as a few Epcot shops like MouseGear. You can read more about Brower here. A “Future World Theme” is brought in and out of the loop in various areas, the first being about 6 minutes 30 seconds in. Apart from this theme and the Papillon piece, the rest of the loop is filled with music not based on anything, with titles like “Interlude” and “Innoventions Adagio.”

While there aren’t many thematic elements here (since they were taken out when the loop was cut down), what remains still manages to get people in the mood to discover. Since there is so much noise in Innoventions from all the different exhibits, you may think that the music gets drowned out. What’s amazing is that the music actually works with the atmospheric sounds of Innoventions because of the use of synthesizers instead of live instruments.

Not only does the themeless music enhance the area, it also means that Disney music lovers know that this music can’t be heard anywhere else but around Innoventions (in Epcot and also at Disneyland). While we hear versions of “When You Wish Upon a Star” all over the place, this music is uniquely Innoventions.

And while areas of Innoventions change all the time, hopefully Disney will keep this wonderful loop of music in place, to help inspire the next generation of innovators and inventors. 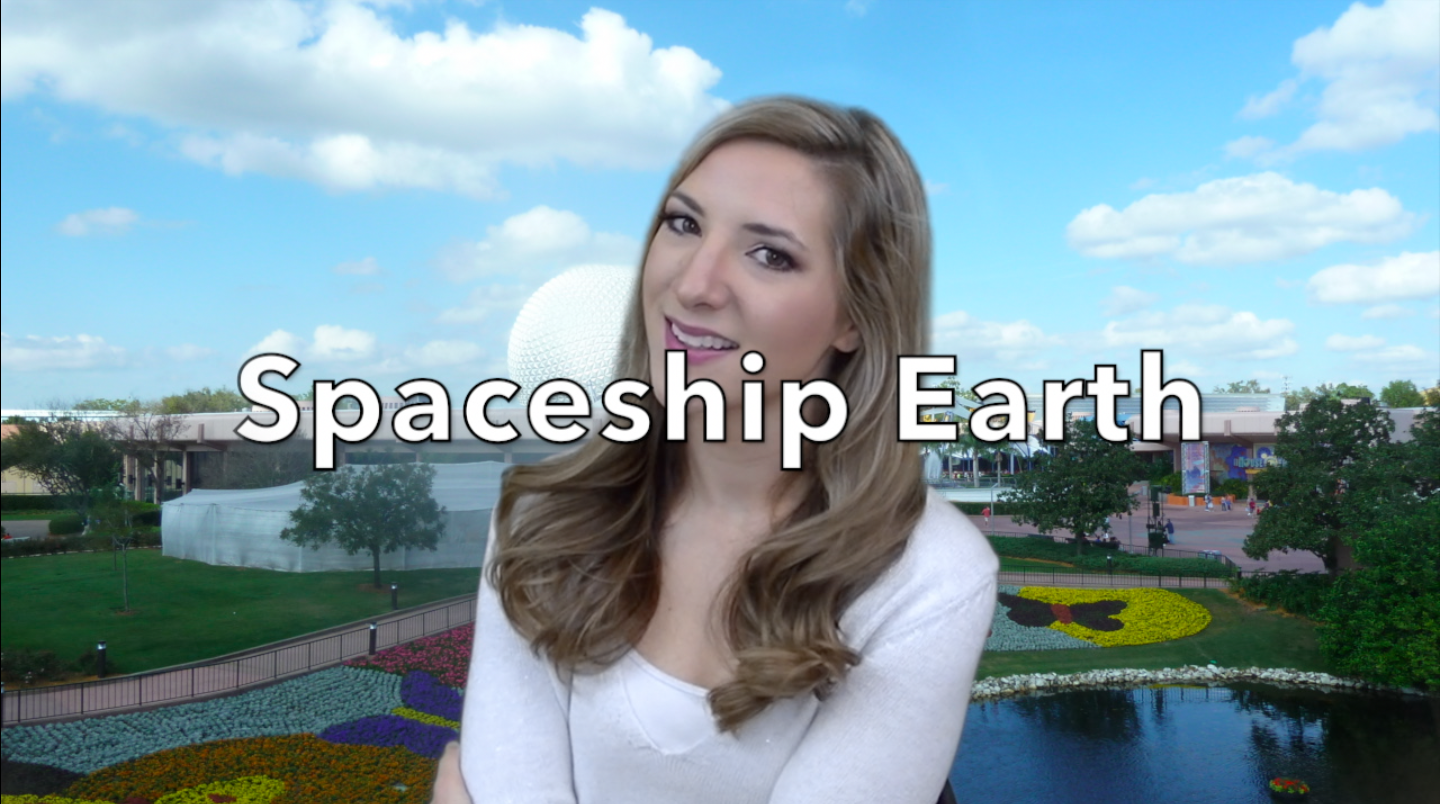 16 thoughts on “Epcot AtMousePhere: The Music of Innoventions”